iPhone SE 2 Sticks to the Previous Gen Approach, But Gets Glass Back 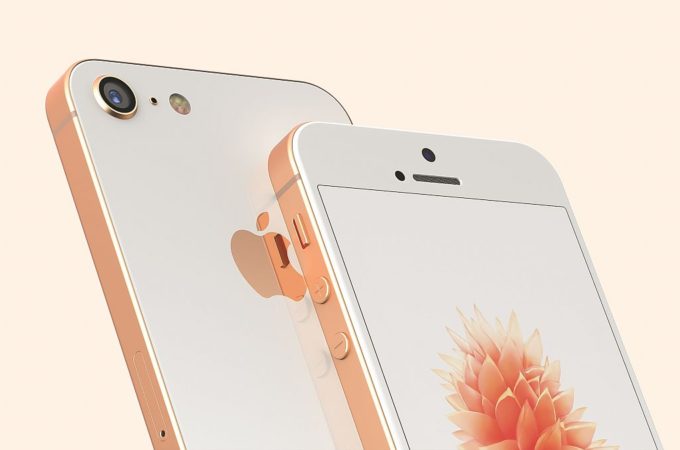 There’s been no shortage of iPhone SE 2 concepts over the past months, but one more can’t hurt. This time it’s Phone Industry taking the helm here and designing the device. We’re dealing with a smaller handset, but still bigger than the iPhone SE before it. 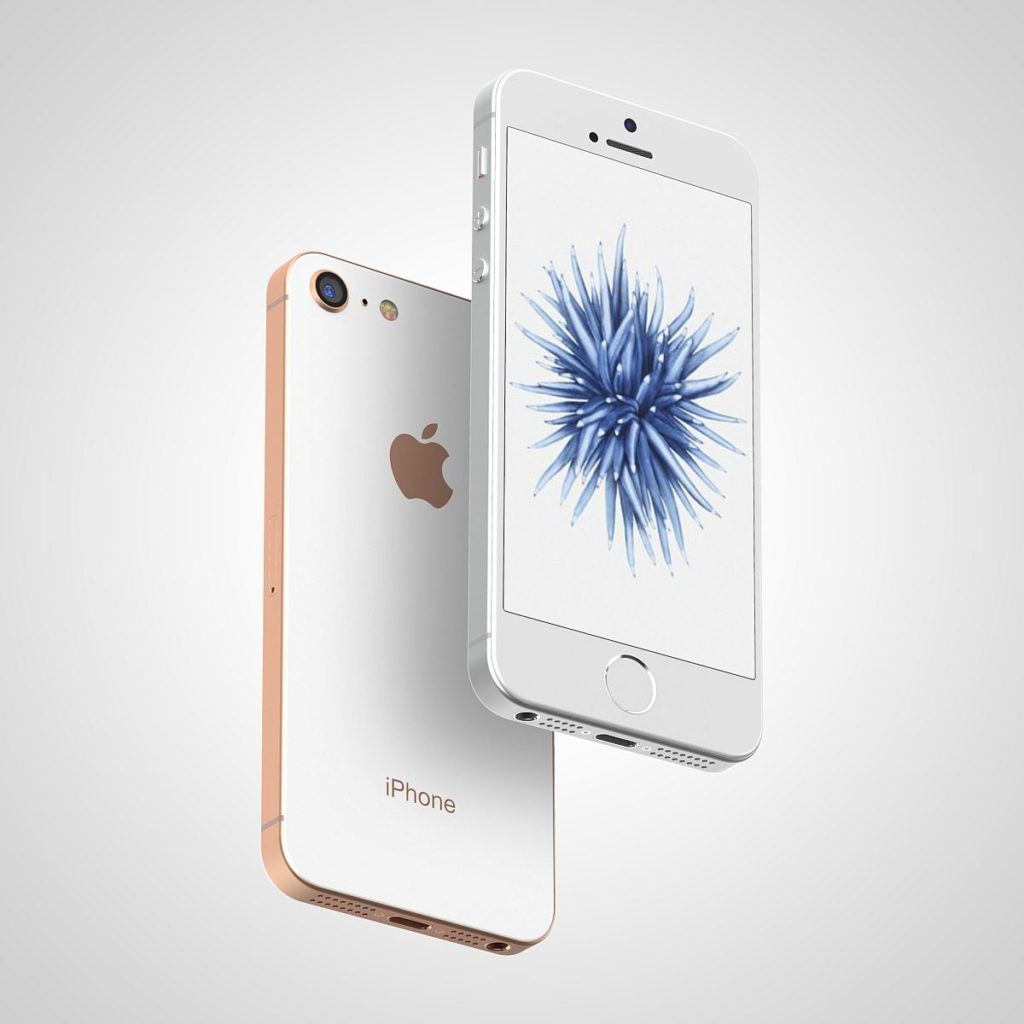 The iPhone SE 2 rendered here is based on the latest rumors and leaks and I’m surprised to see it sans notch, after seeing a few other iPhone SE 2 units with that cutout. The back side now features glass, in order to offer proper wireless charging. The look has been simplified and now the camera protrudes from the body for some reason. There’s still an audio jack in the mix and Touch ID, while the screen size has changed from 4 to 4.3 inches. 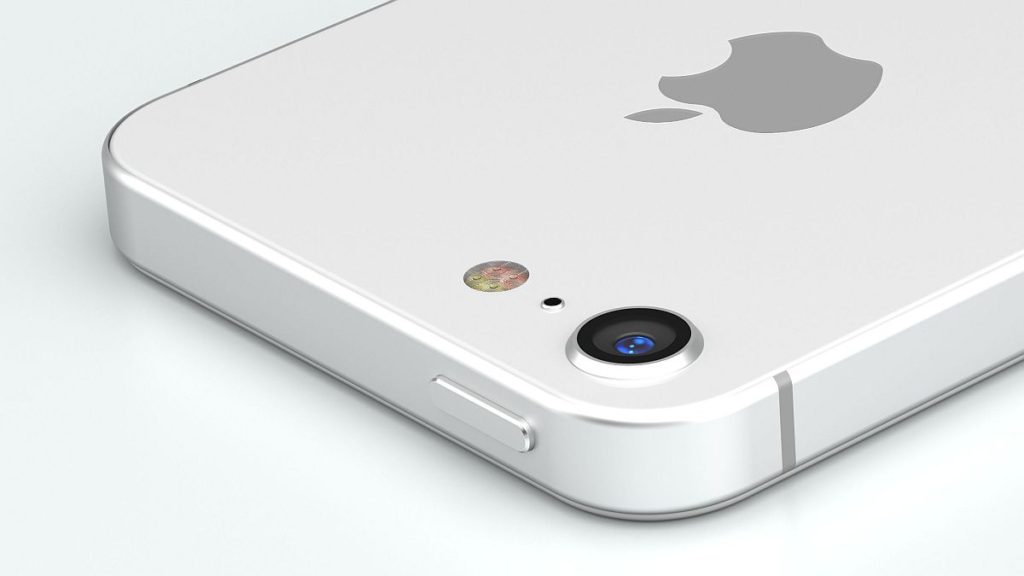 I’m pretty sure that Apple will ditch the audio jack in real life, though. The edges are also rounded now, in lieu of the chamfered ones. I can’t exactly say that the overall format has changed, since the bezels are about the same size as the predecessor’s particularly the top and bottom one. The camera bulge isn’t sexy, to be honest, but at least it has that golden accent going for it.

You know what would have been cool? A dual camera… But for $500 or so, it’s not doable apparently. Not so sure about this design and somehow I expect the diagonal to be bigger. 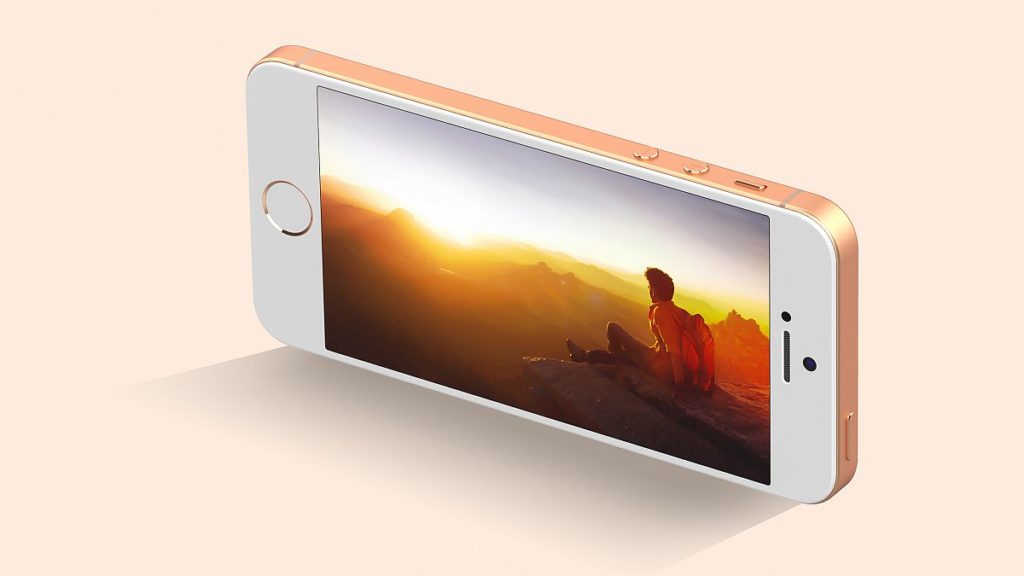 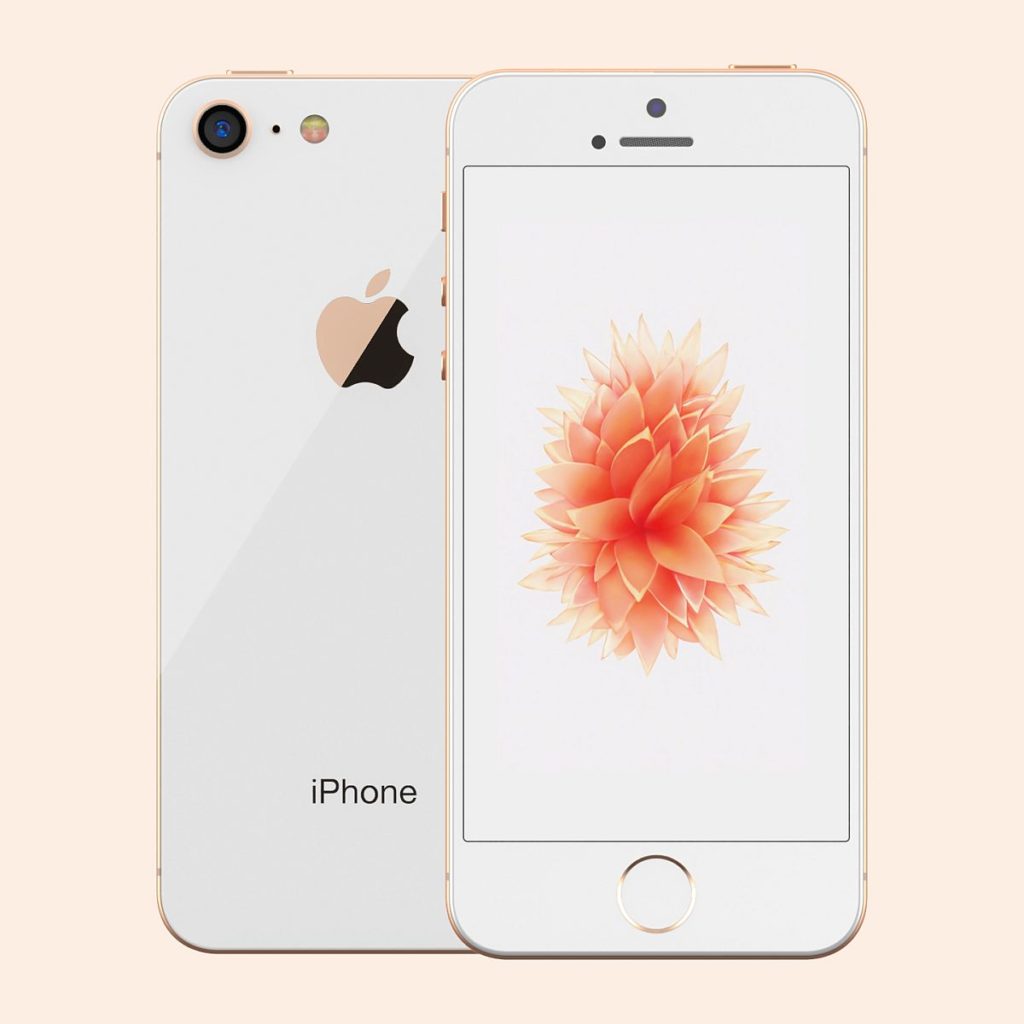 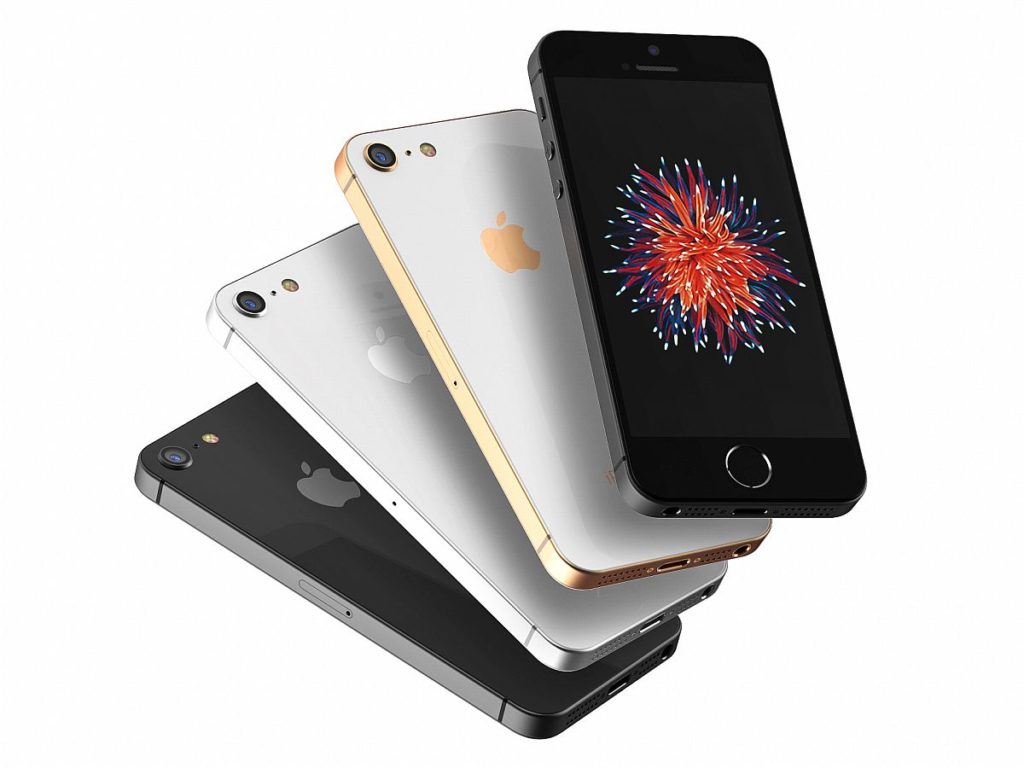 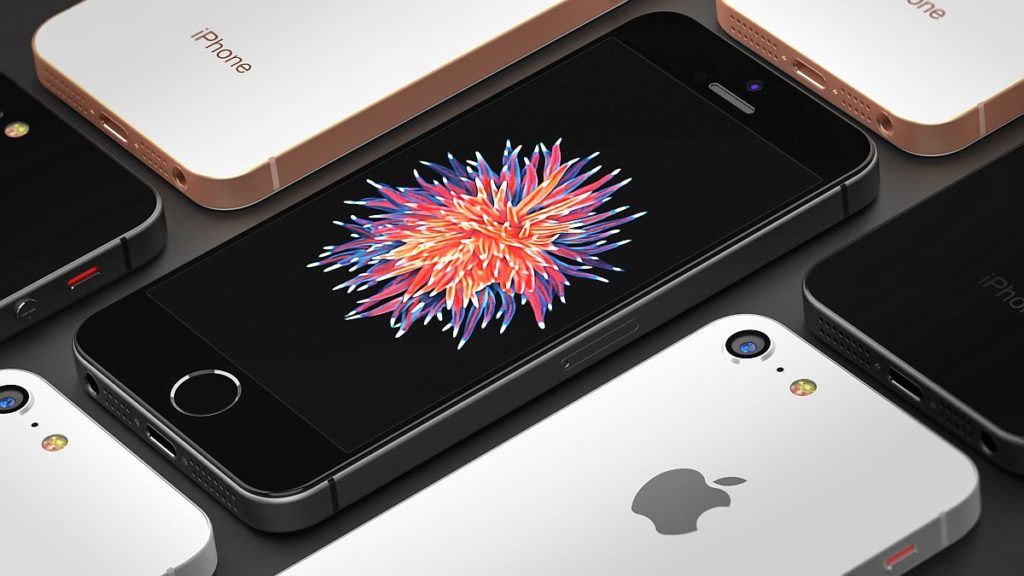 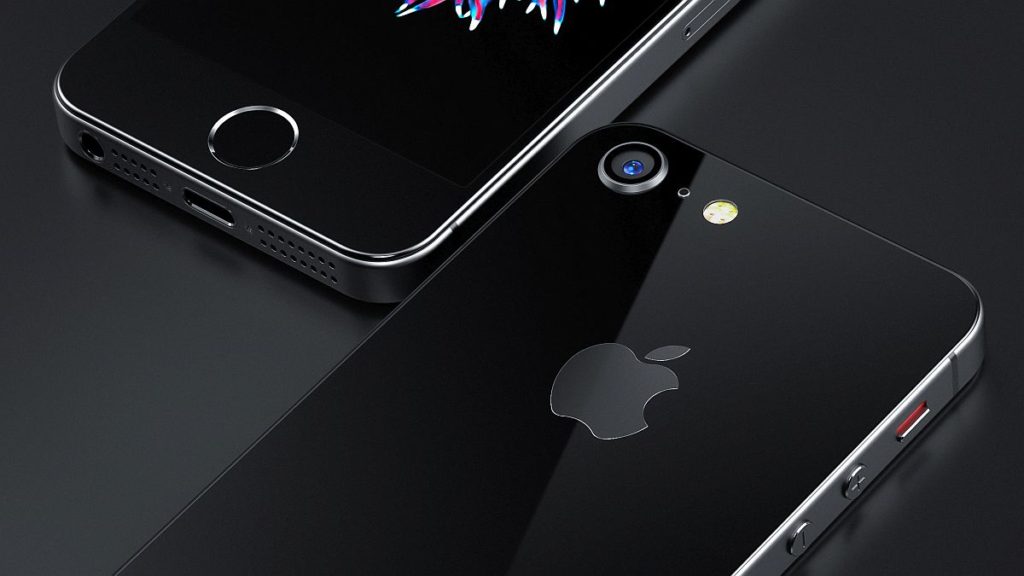 About Kelvin
Passionate about design, especially smartphones, gadgets and tablets. Blogging on this site since 2008 and discovering prototypes and trends before bigshot companies sometimes
Huawei Mate X Foldable Smartphone Concept Feels Like a Mini Laptop   Motorola Moto Zen Phone Wants To Get Rid of Complications