iPhone 5SE Gets Best Render Yet, Together With a New Interpretation of Dual Camera iPhone 7 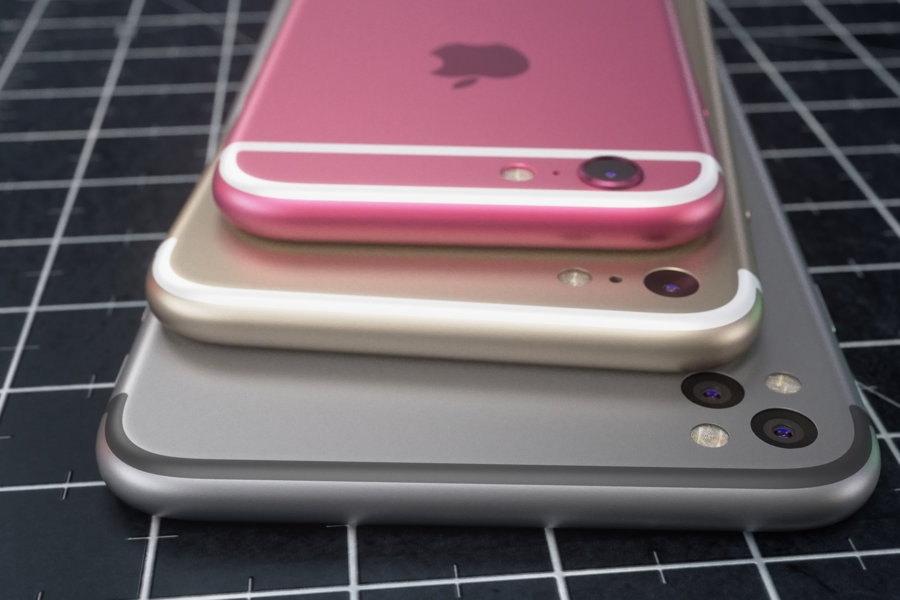 For a while there, we all saw leaks and renders of the “4 inch 2016 iPhone”, repeatedly called iPhone 6C and then 6C. Then the name iPhone 5SE was uncovered and it stuck to that. Today we found a stunning set of renders for both this model and the iPhone 7, made by CURVED/labs. 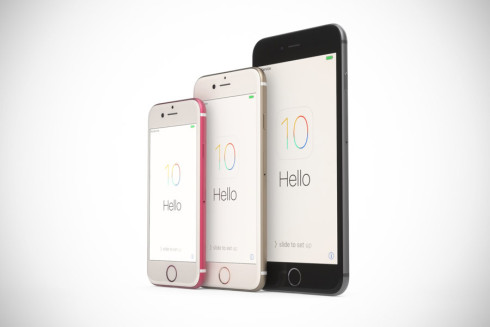 It seems that the iPhone 5SE will be announced in mid March, if everything goes well, with the iPad Air 3 in the mix as well. The new iPhone is said to have a 4 inch screen and adopt an overall design that’s similar to the iPhone 6s and keep most of the specs of the iPhone 6, plus it’ll get the Apple A9 CPU. A pink hue is also shown for this handset and the iPhone 7 brings an interesting approach here. 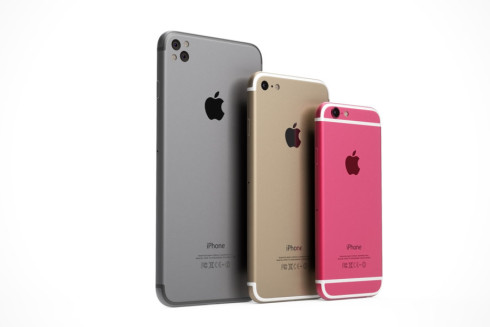 There’s a dual camera at the back of the iPhone 7 Plus, but not placed in a line, like on the LG G5. Instead a diagonal approach is used here, with flashes placed perpendicularly to their axis. The iPhone 7 doesn’t have a headphone jack, that’s been replaced with a second speaker and the camera doesn’t stick out anymore.

Be sure to check out the source below for a video of their wonderful concepts. 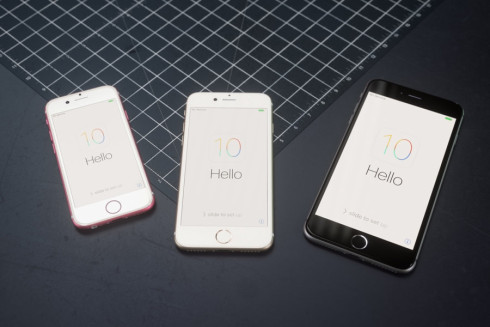 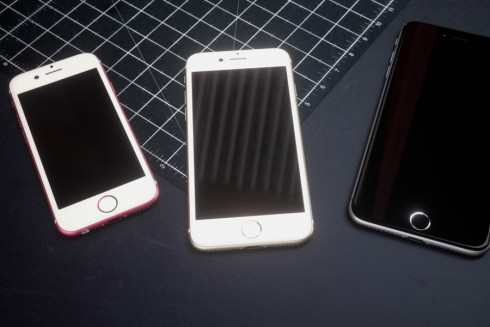 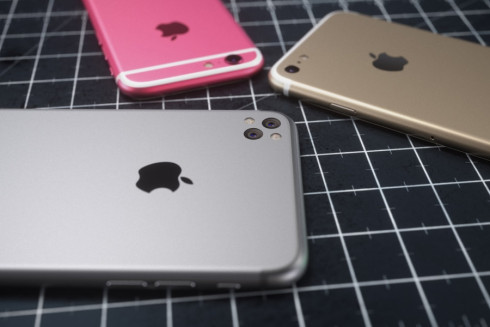 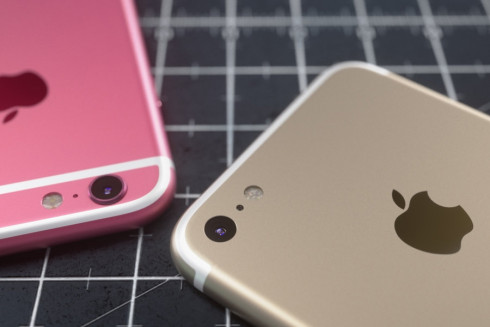 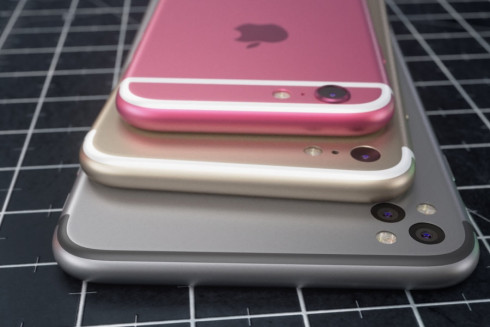 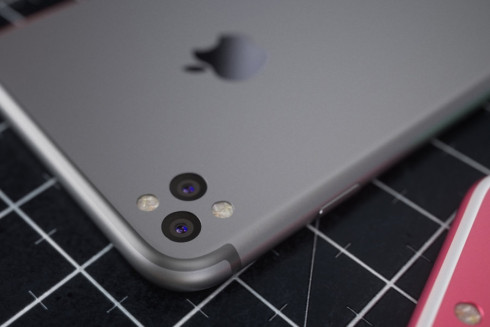