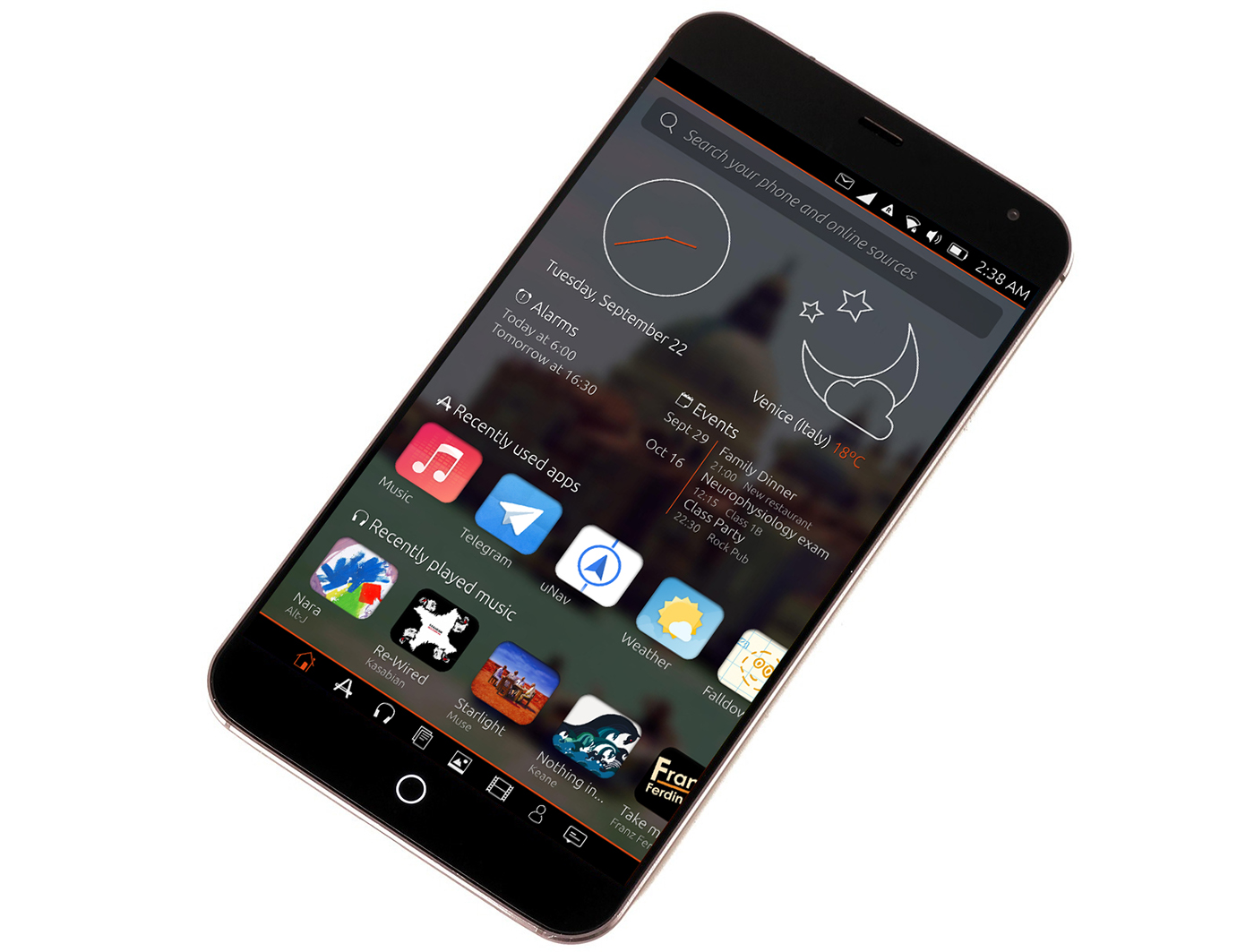 We have yet to see a mainstream Ubuntu phone, but then again when was Ubuntu ever mainstream? Well, today we came across the Ubuntu Touch Vibrant Venice concept, created by Pablo Marlasca from Spain. This is more of an UI concept rather than hardware concept. 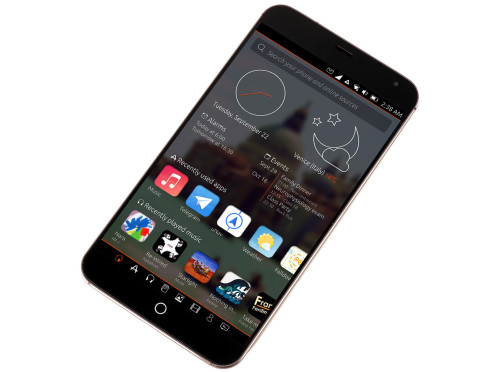 The designer integrated here some ideas he hopes we’ll see in the future release of Ubuntu Touch, including a more personal approach to the phone, a smart and polished finish, increased readability and comfort for the eye. Global search is also included, allowing one to easily search through files, music, apps and contacts, as well as online sources. 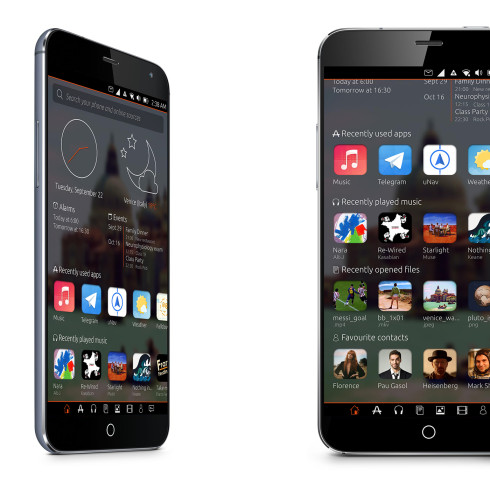 Scope panels are also included, as well as Home Scope Sections, that divide the items into categories, which will be horizontally scrollable, in order to show more items. There’s also the bottom panel, that lets the user easily switch to any of the scopes, without extra scrolls. This doesn’t only feel like a future for Ubuntu Touch, but maybe also the direction in which iOS will some day go… Everything is clean, aired out and fonts are big, so that’s a good approach. 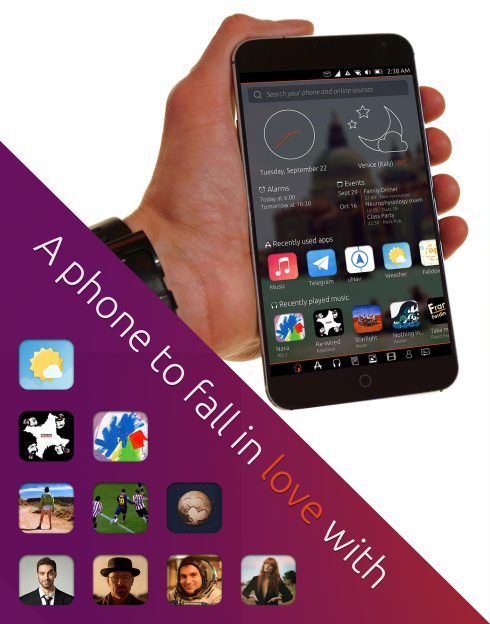 About Kelvin
Passionate about design, especially smartphones, gadgets and tablets. Blogging on this site since 2008 and discovering prototypes and trends before bigshot companies sometimes
Tone Slim Smartphone Amplifier Hits Kickstarter, Looks Sci-Fi   LG V10 Gets a Fresh Leak From @Evleaks