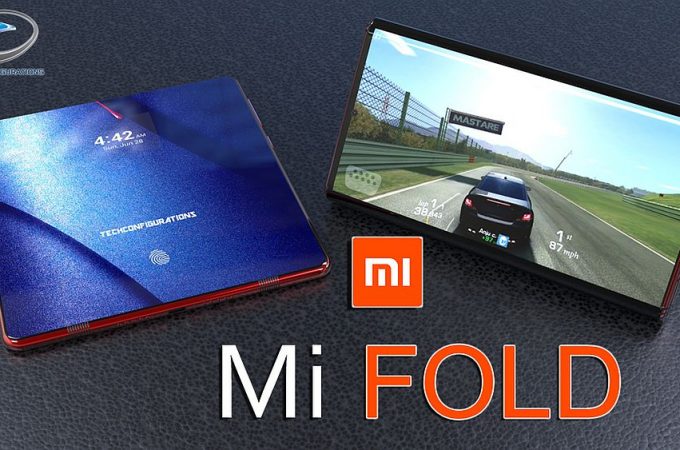 The key buzz word right now in the telecom world is definitely “foldable”. Over the past week we’ve seen the Huawei Mate X foldable phone and the Samsung Galaxy Fold device. Xiaomi, in spite of having teasers and renders of its foldable out there for a while now, has yet to showcase a prototype. We do have some renders though. 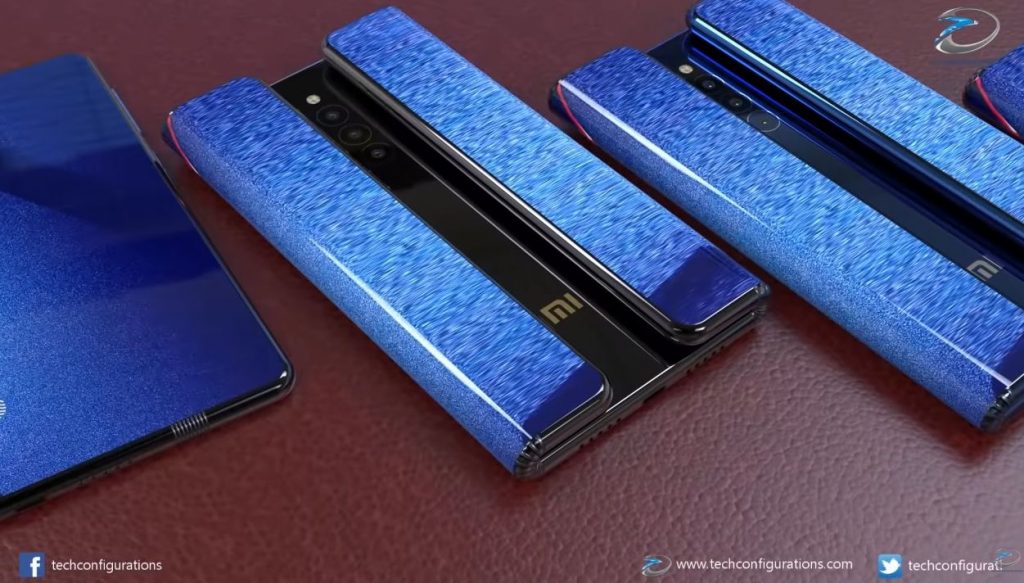 Techconfigurations is the creator of the renders and they decided to follow a different route compared to Samsung or Huawei. Samsung has a foldable with a “cover” area, while Huawei has a “stub” at the back, where half of the tablet format screen will line up when folded. The Xiaomi Mi Fold adopts a double stub so to say, in order to acomodate two pieces of folding screen. 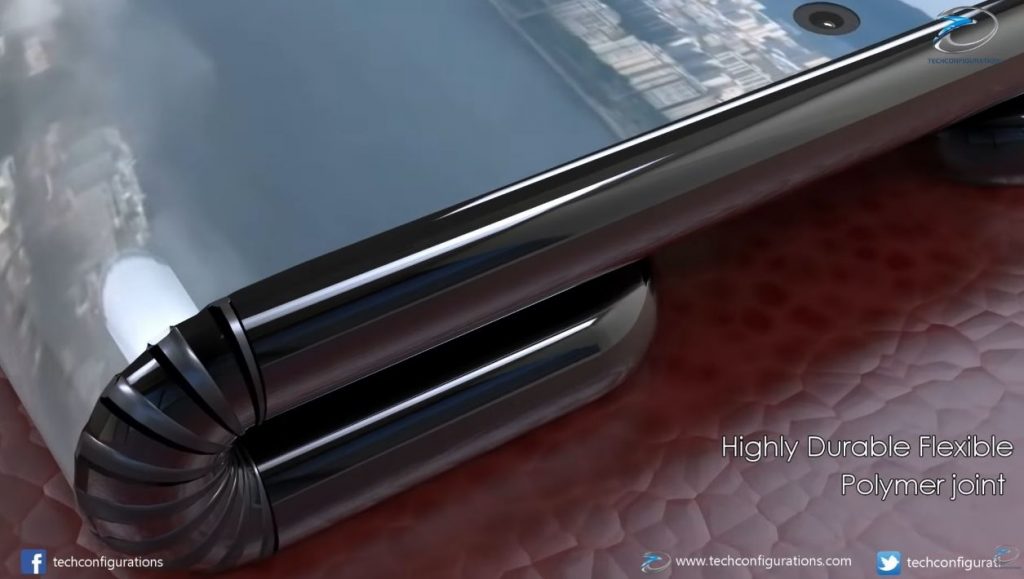 The device also has a triple back camera, with a 20 MP + 16 MP and 12 MP setup, PDAF and OIS. When folded the device has curved sides and looks rather massive, with a 6.5 inch screen. There’s something that screams “sci fi” here, like a ship out of Halo or Destiny with those two folding parts. This becomes a much bigger tablet than its rivals, at 10 inches when opened up. 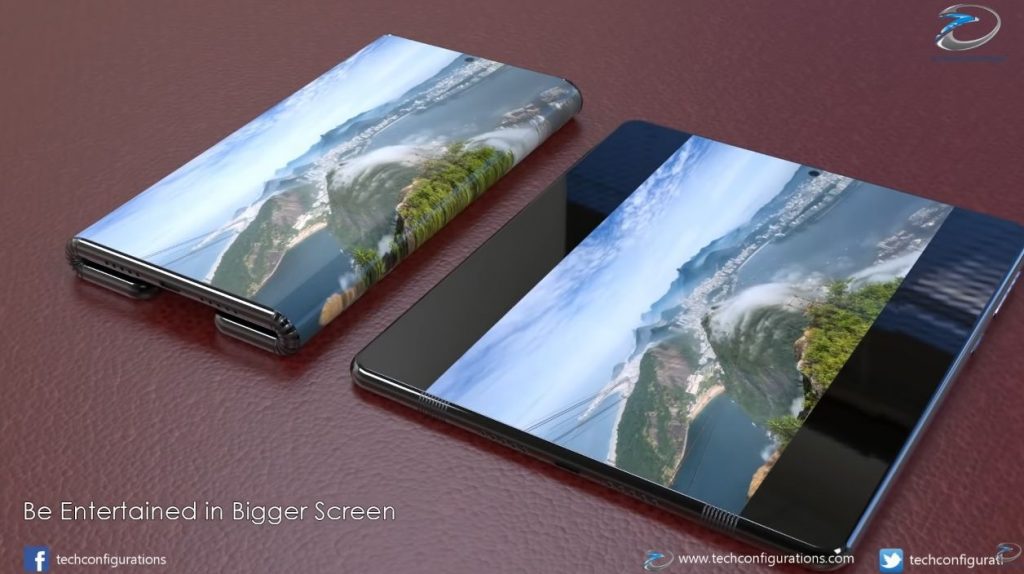 We’ve got flexible polymer joints for the two pliable parts and a Snapdragon 855 CPU inside. The result looks a bit bulky, but the folding parts are actually interesting. I feel they could have been bigger and covered up the back entirely. I think that the folded phone is pretty big and thick in order to be easily gripped by the user. The gap between the two stubs may actually help with the grip. 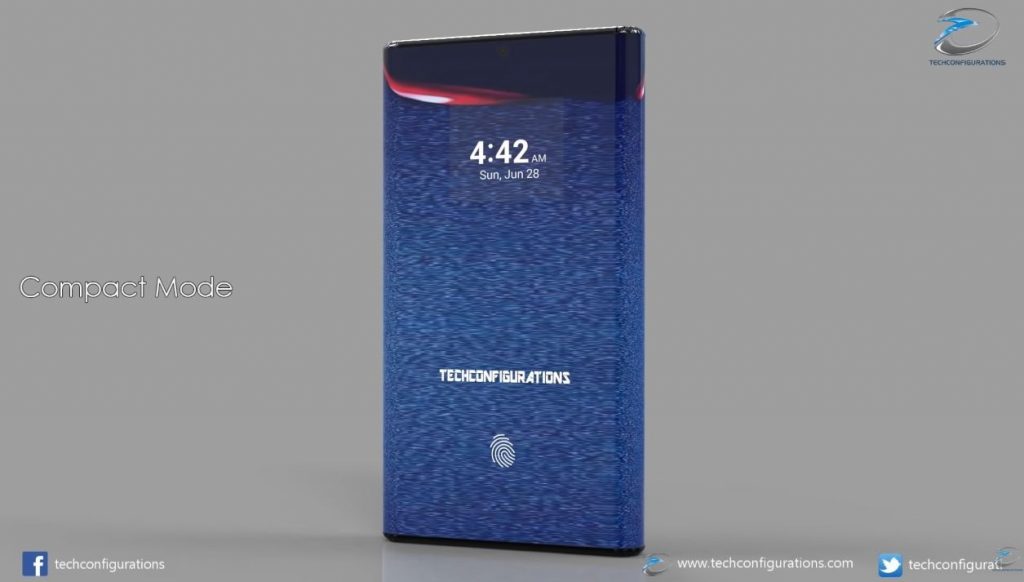 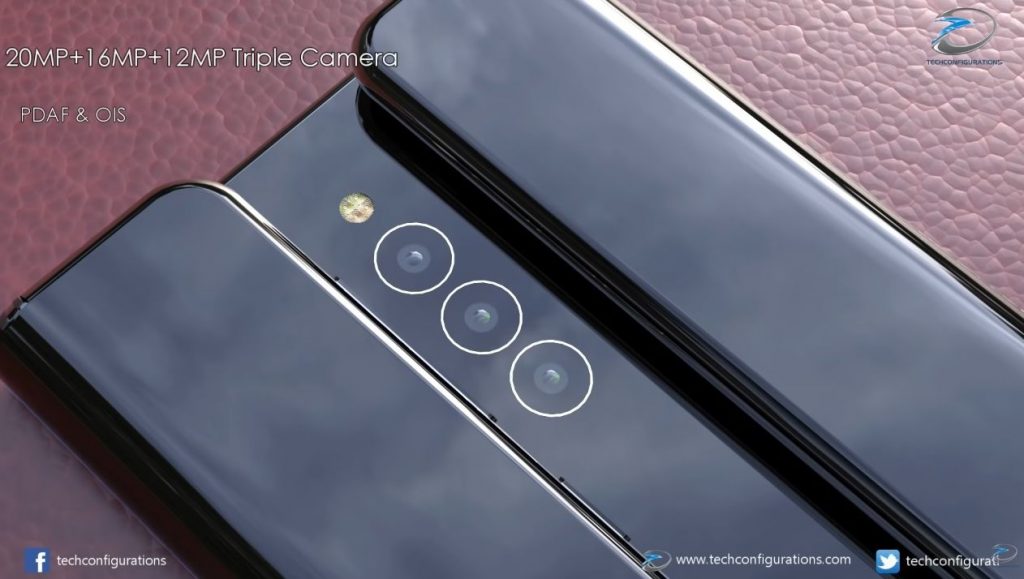