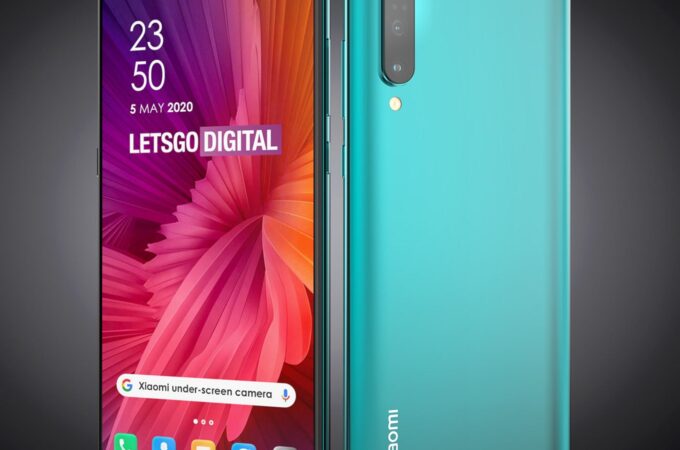 Xiaomi recently patented a new smartphone, that has an under display camera, something that the likes of Oppo and Samsung have been working on for quite a while. The thing to crack is how to make the screen glass not deform the image captured by the camera. Xiaomi’s latest patent in the field gets rendered by Letsgodigital.org below.

For a while there we had punch hole cameras, pop up selfie cameras or notch cameras. Now there’s a big need for a new design paradigm. Judging by the recent rumors about the buttonless and portless iPhone, the idea would be that one day we’d have a slab of glass and metal without any sort of holes, cutouts, protrusions. We’re headed that way and the front camera will be the first to go, hidden inside the screen. This also means that you have to somehow hide the infrared Face scanning mechanisms from Apple’s Face ID and Huawei’s intricate system.

Right now only Oppo has been able to showcase a prototype of a phone with a camera hidden under the screen. It produced murky results, slightly yellow and dark. Xiaomi also patented such a device with a camera in the screen and you can see it here, as renders from Letsgodigital. There are two versions of it, with the camera on the side of the top part of the screen and with the camera centered. The idea is the following: when the camera is in use, the screen becomes transparent. When it’s not, it’s hidden by a normal display section.

The smartphone itself looks rather generic, if not a bit similar to the Mi Note 10. Screen bezels are quite narrow, but I’ve seen narrower, to be honest. Recently we’ve heard that both the Nokia 9.3 Pureview and Galaxy Fold 2 may end up with in screen front cameras. Apple is also probably looking into it, since they have to get rid of the notch.