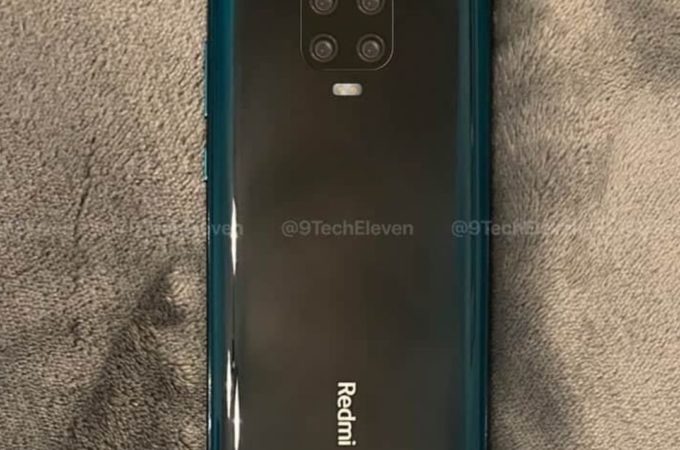 We’ve covered hot phones that have leaked before, but this time it’s the moment to cover one of the most awaited midrange models of the year. It’s the Xiaomi Redmi Note 9 Pro, that comes after a best selling Redmi Note 8 Pro. It has received some leaks and now it gets a render from Ben Geskin.

The device was supposed to debut with the whole Redmi Note 9 range on March 12th, but that has been canceled on account of the Coronavirus. It’ll only be a live stream and that’s it. Xiaomi Redmi Note 9 Pro seems to adopt a camera similar to the Huawei P40 Lite one, albeit placed at the center of the back, not the side. The phone has much reduced bezels from the Redmi Note 8 Pro and its fingerprint scanner is no longer at the back, so it’s integrated into the screen.

We expect a 90 Hz screen on board, maybe even a 120 Hz one. There’s also mention of a Snapdragon 720G CPU in the mix, plus a 5G version, as well as 22.5W fast charge. Expect very low prices once again, perhaps less than $300. The predecessor had such a good CPU and GPU for gaming that it totally outscored the Snapdragon 730 devices in all benchmarks. A big battery also wouldn’t hurt. I guess we’ll learn more in a few days.