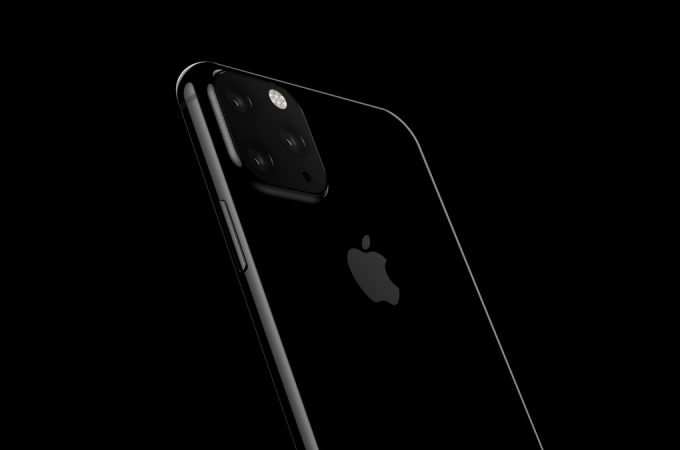 Well these days it’s not just Wreck It Ralph that’s breaking the Internet, but also prolific leakster @OnLeaks, aka Steve Hemmerstoffer together with digit.in. This time OnLeaks has a bit of a premiere, having just published the very first renders of the iPhone XI. 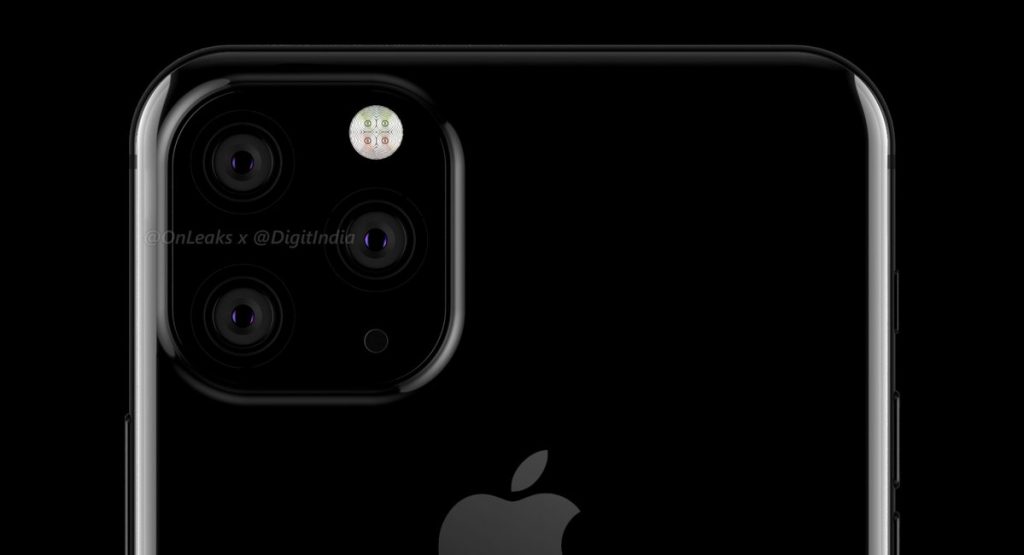 His work got featured on Twitter and promoted by people like Ben Geskin and even Marques Brownlee, so that’s a crazy amount of hype. Ice Universe also confirmed that the leak is real. So, basically imagine the camera of the Huawei Mate 20 Pro, but moved from the center to the top left corner. It also appears to be larger and puts the 3 cameras in a triangle shape, not a square. 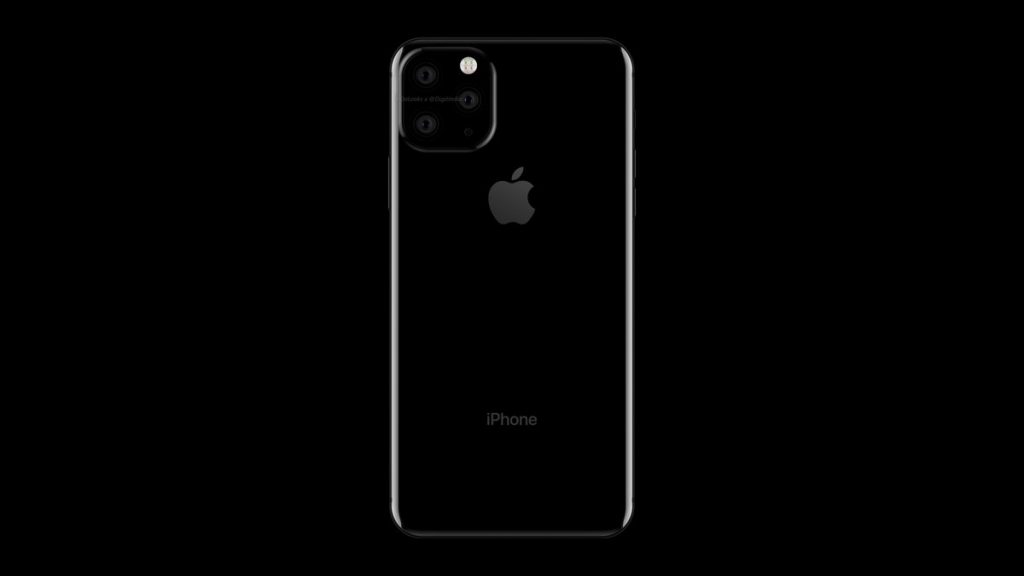 Well, the camera module is still a square, that also contains the Quad LED flash. The source claims that the 2019 iPhones are still in the Engineering Validation Test phase, so there could be changes in the final version. The debut will happen in September 2019 and Apple is going to launch 3 new iPhones yet again. Bloomberg previously wrote that Apple’s camera tech could be similar to the Oppo R17 Pro one.

We could see Time of Flight technology, which measures the time needed for light to bounce off an object and create a 3D map. Sony is making 3D sensors for this technology, but they haven’t launched them yet. We’ve heard LG was preparing its own set of 3D cameras for a future flagship. The third camera on the iPhone XI will be used to create 3D modules and focus faster, plus track objects in the dark.

I’m curious if there will be any changes at the front or not. To me the back camera looks too much like the Huawei Mate 20 Pro, so I’m not very pleased, or excited.

About Kelvin
Passionate about design, especially smartphones, gadgets and tablets. Blogging on this site since 2008 and discovering prototypes and trends before bigshot companies sometimes
LG Foldable Phone Receives New Format in This Fresh Render   Huawei P30 Rendered Again, This Time by @OnLeaks and 91Mobiles (Video Included)