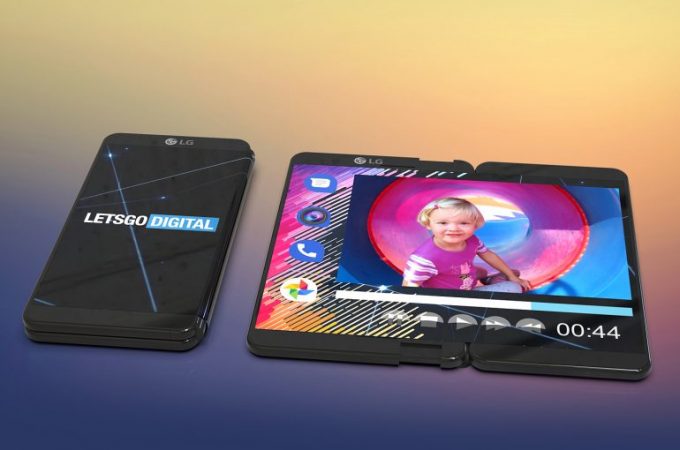 LG’s foldable phone has been in the news quite a bit lately, one would say even more than the Samsung one. Now we have a fresh patent popping up online, quickly converted into a concept render courtesy of Letsgodigital.org. 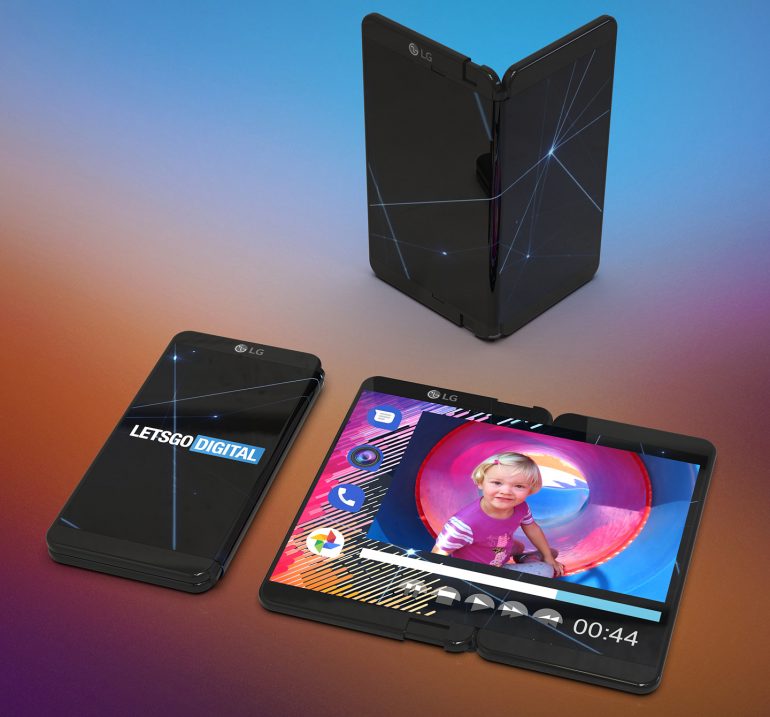 This is actually an important patent and set of renders, because it changes the way we knew the device. It’s a dual display machine, that seems rather slim even when the two screens overlap. The connection between the screens is seamless and I seem to spot a sort of hook at the back side that makes the hinge work. 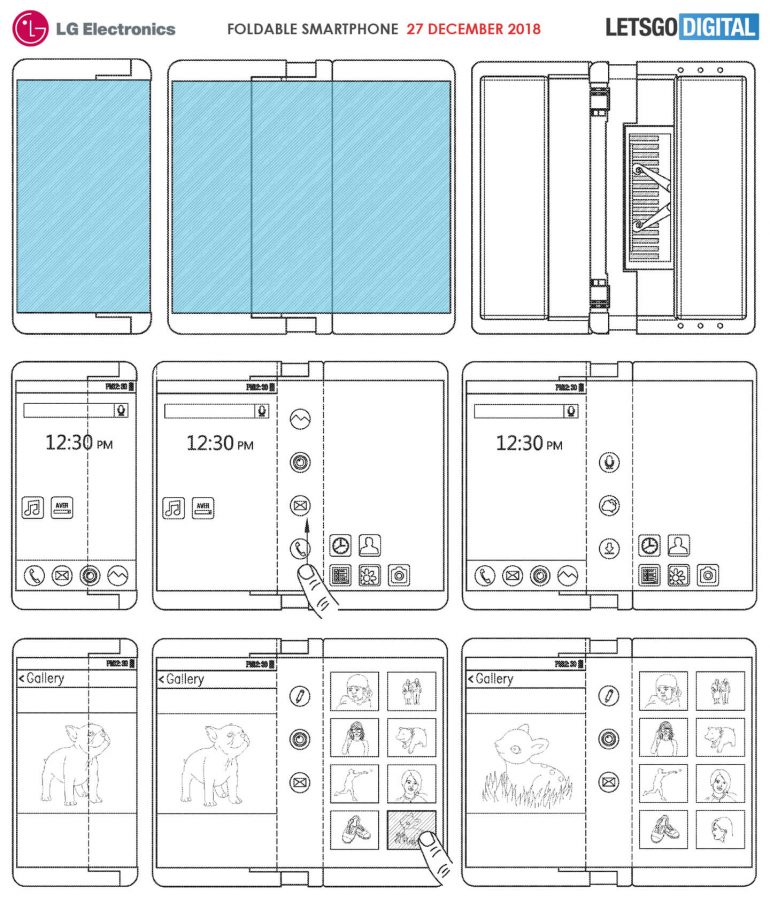 The device doesn’t quite open up like a book, but rather it works like a flip cover. There’s also a bit of assymetrical approach going on here. The patent was published on December 27th 2018 and describes an unique design for the foldable LG smartphone. It has a generous deformable and flexible display and when the screen is folded, the display is on the outside, so there’s no need for a secondary front display.

The hinge involves two springs that keep it open when the two screens are aligned. Hopefully it works as seamlessly as in the recently leaked Xiaomi foldable video. We need to make a clearer distinction between foldable and flexible though…