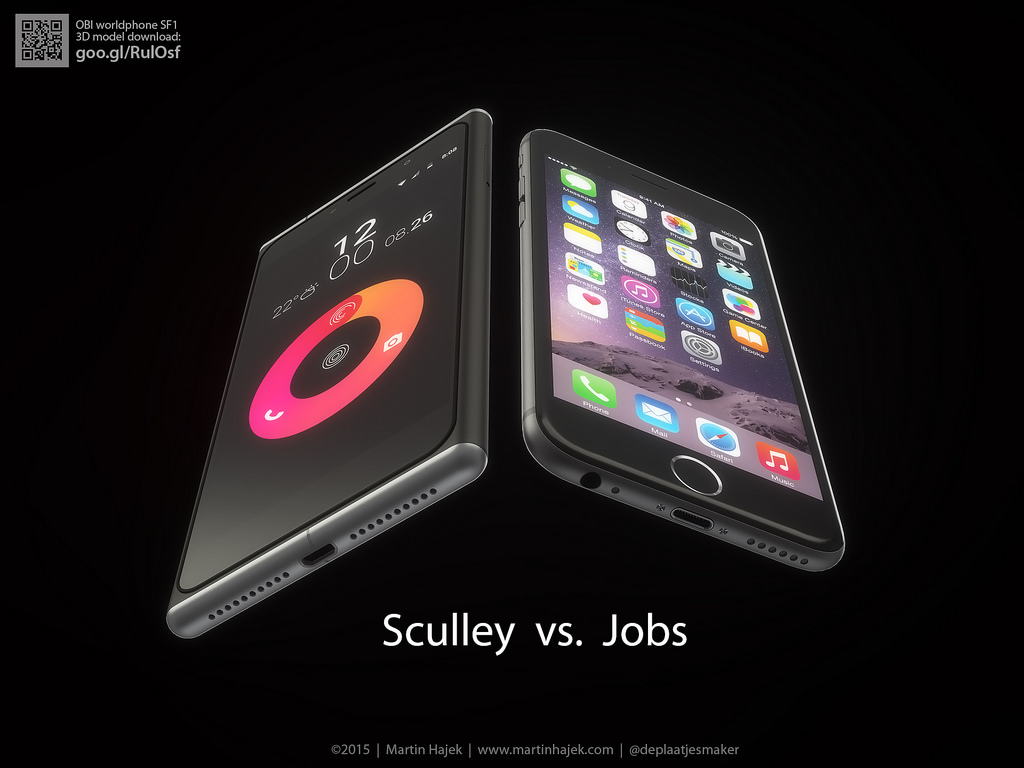 At the end of August we were surprised to hear there was a new stylish smartphone in town under the patronage of a familiar face. It’s John Sculley, the Apple CEO that ousted Steve Jobs from the company and spent a few decades being bitter about it, after he was also removed by Jobs later on. Anyway, below you can check out an official photo of the phone, dubbed Obi Worldphone. 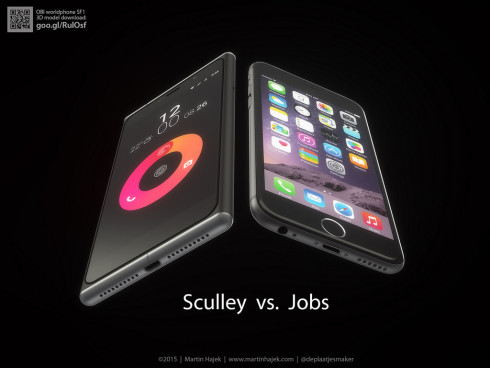 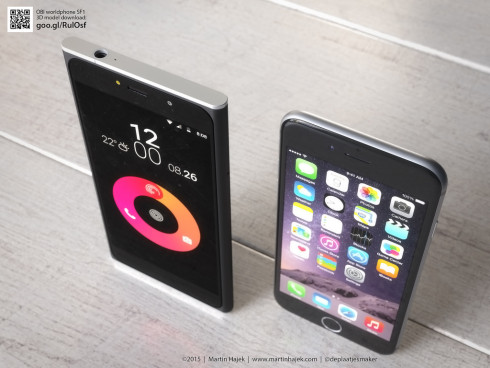 The smartphone comes in two versions, SF1 and SJ1.5, both with starting prices under $200, or better said $199 and $129. The products come in October and they’re aimed at the young and posh crowds in places like Africa, Asia and Middle East. Dolby Sound, Gorilla Glass, Sony cameras and Qualcomm plus Mediatek CPUs are in the mix. The materials are an interesting bunch here, as the SF1 comes with a reinforced fiberglass body, 4G LTE and a 5 inch screen, plus flashes for both the front and back camera. 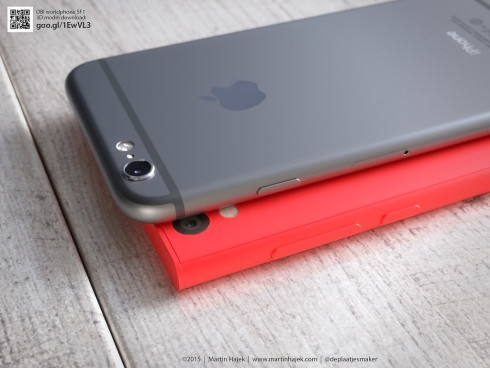 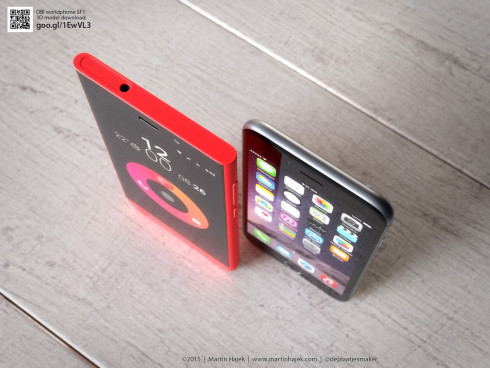 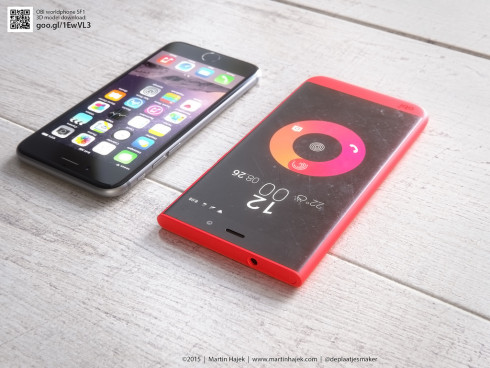 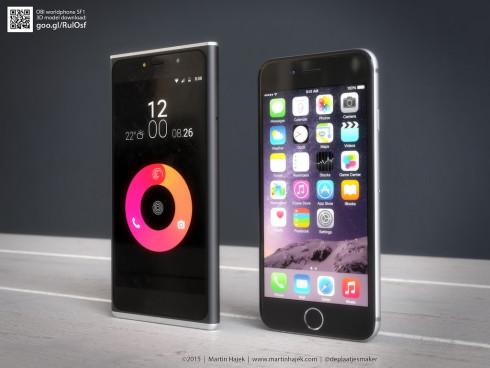 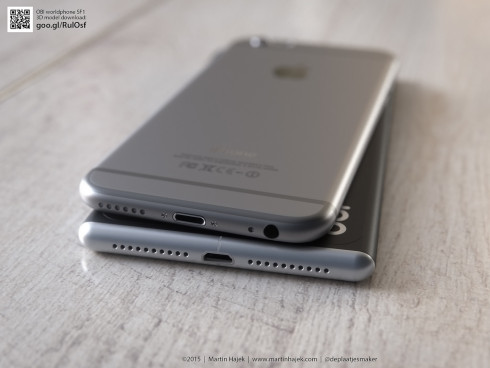 About Kelvin
Passionate about design, especially smartphones, gadgets and tablets. Blogging on this site since 2008 and discovering prototypes and trends before bigshot companies sometimes
Comet is a Phone That Floats on Water, Now Funded on Indiegogo (Video)   2015 Android Marshmallow Concept Phone Runs on MediaTek Helio X10