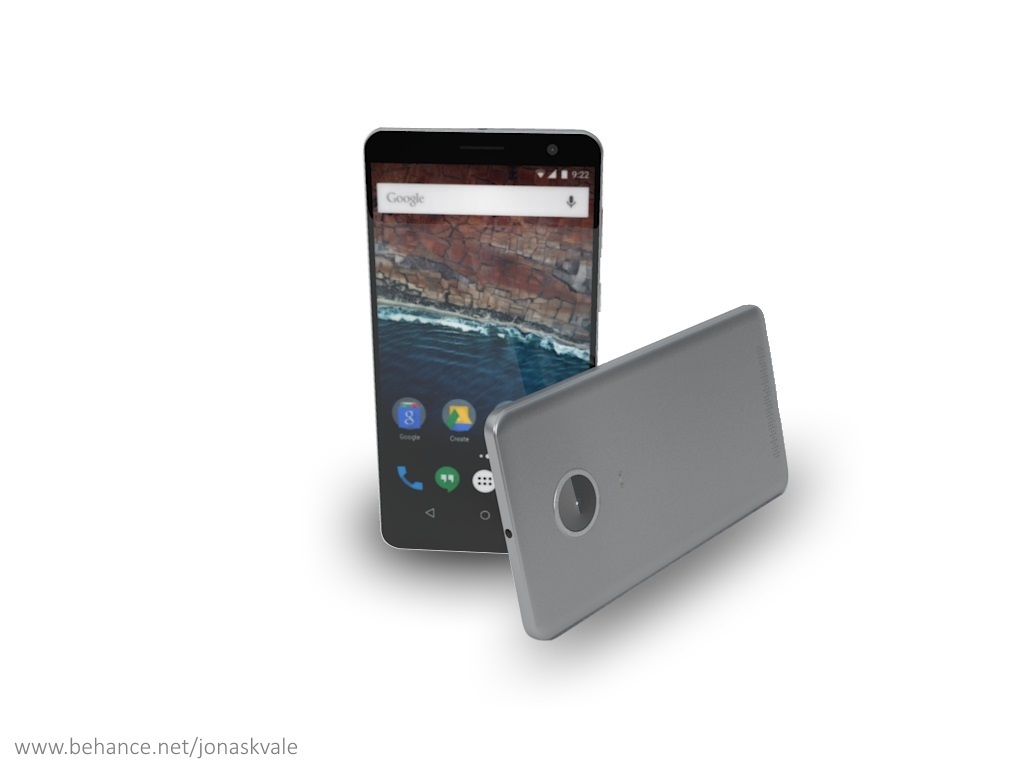 Jonas Kvale has designed a series of very appealing concept phones, most of them related or inspired by the Nexus 5X leaks from the past months. Now he comes up with the 2015 Android Marshmallow concept, once again keeping the vibe of a new Nexus, somehow mixed with the vibe of a Nokia N1 derived handset. 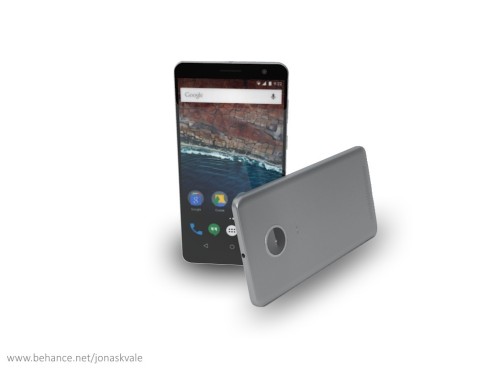 This “flagship phone” as he calls it packs a MediaTek Helio X10 processor, 4 GB of RAM and a 16 megapixel camera at the back. It also has an 8 megapixel front shooter, 64 GB of storage and stock Android 6.0 on board. There’s a fingerprint scanner integrated into the Power button and USB Type C port. The smartphone has a metal frame and plastic removable back, under which there’s a 3000 mAh battery. 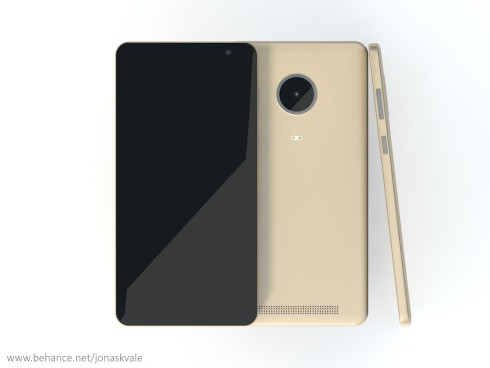 Finally, this is a dual SIM phone, with a microSD card slot and a very big camera and speaker. For some reason I can’t help thinking about this being a Nokia with Android. It would also look nicer if it had a curved 2.5D screen panel on board. 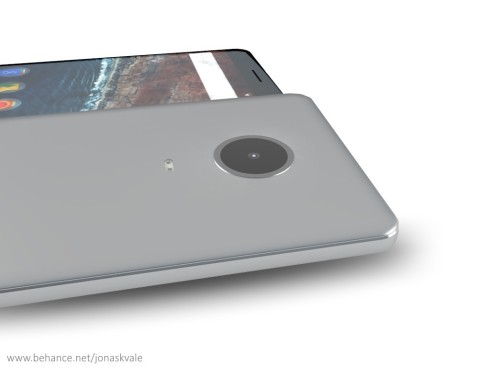 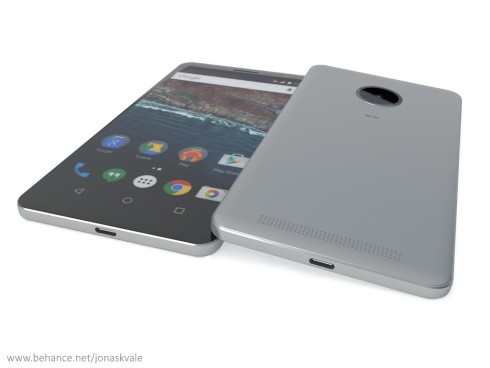 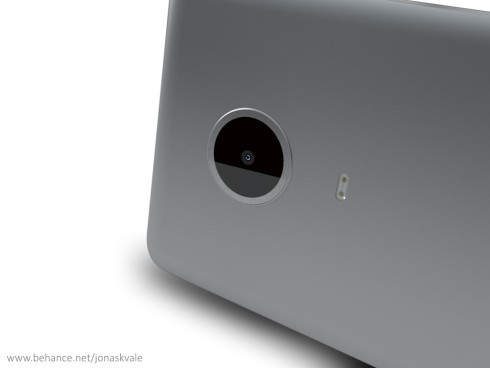