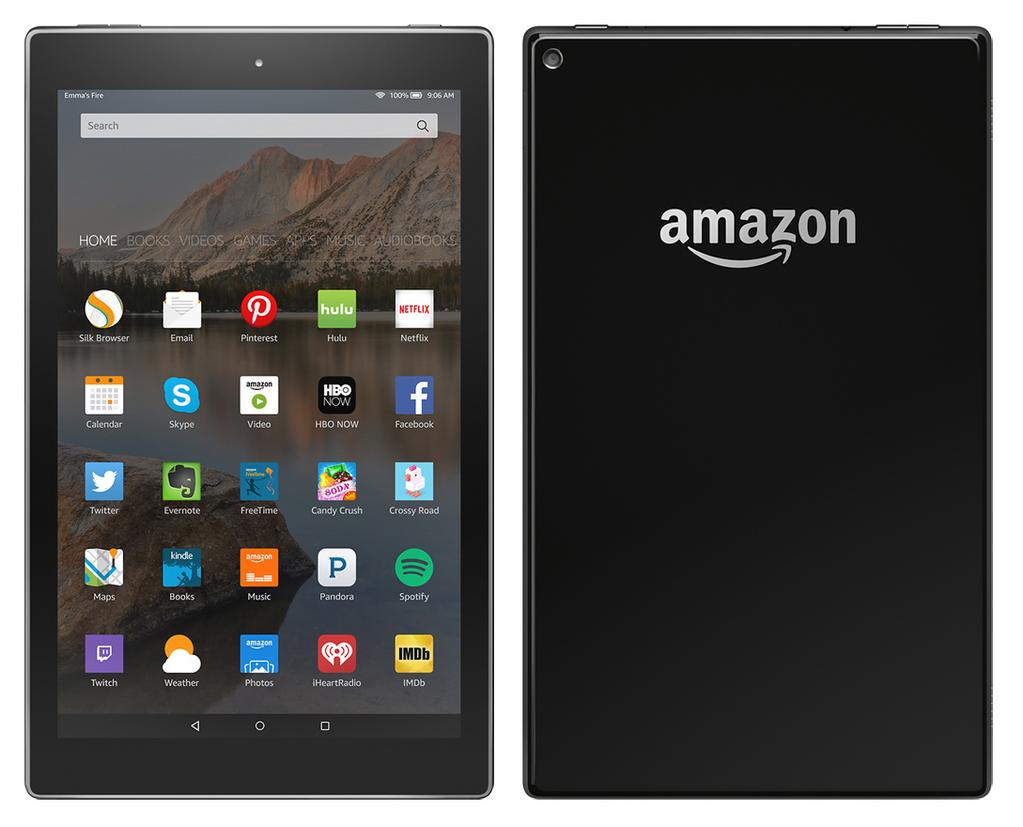 Here’s yet another leak, this time the one of an upcoming tablet, posted by the famous @evleaks. If you’ve been following this blog, you probably know I’m not a big fan of Amazon’s devices, because their designs don’t feel inspired or inspiring. And the Fire Phone proved me right, by failing. Now @evleaks claims there’s a new hardware product coming. 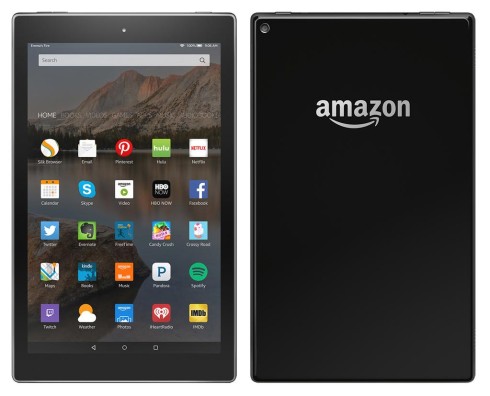 All we know is that it’s an Amazon Kindle Fire Tablet 2015 with a 10.1 inch screen and a render in the image above. It has a flat front and back and somehow feels more fit to be a 7 inch model, seeing its portrait orientation. There’s a metal frame here and a camera fit within the upper left corner of the device’s back. This reminds me a bit of a Nexus, albeit with a more layered profile.

The UI is a bit of a shock, since Amazon usually pushed its content forward, through a coverflow-style UI, that let the album covers flow, with music and video included. Well, this time it’s closer to stock Android, which can only be a good move and a sign we may even get the Play Store here, although that may be too optimistic.

[via tablet news and @evleaks]

About Kelvin
Passionate about design, especially smartphones, gadgets and tablets. Blogging on this site since 2008 and discovering prototypes and trends before bigshot companies sometimes
2015 Android Marshmallow Concept Phone Runs on MediaTek Helio X10   Whatever Happened to the Nokia Remade?