Comet is a Phone That Floats on Water, Now Funded on Indiegogo (Video) 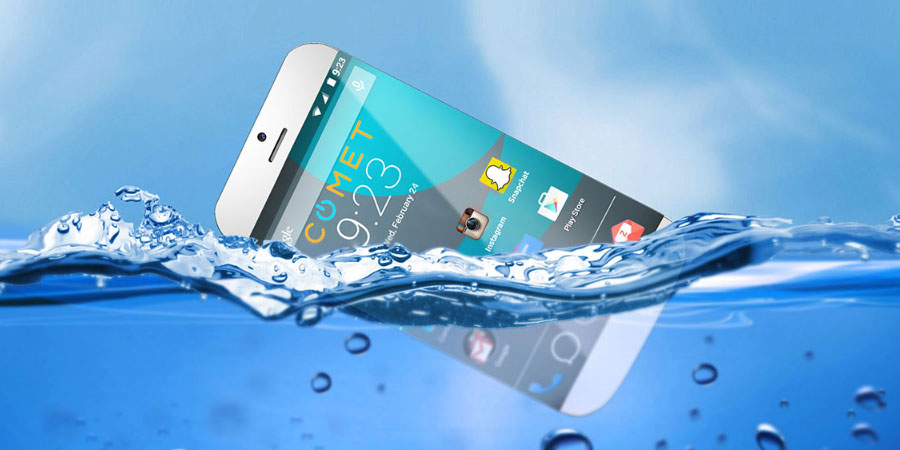 We’ve seen so many waterproof phones, but recently Sony went back on its claims of underwater functioning for handsets… Well, here’s a fresh idea today: a buoyant handset, basically a phone that floats on water. This device is now funded on Indiegogo and goes by the name Comet. 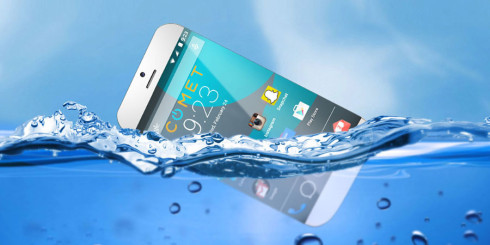 Comet comes with IPx7 certification and can float easily and freely over water. But that’s not where its appeal ends! The smartphone packs a 16 megapixel dual camera, one at the back and one at the front, plus an impressive 4 GB of RAM and the Snapdragon 810 processor, plus a 4.7 inch HD AMOLED screen, which seems a bit of a letdown compared to the rest of the specs. 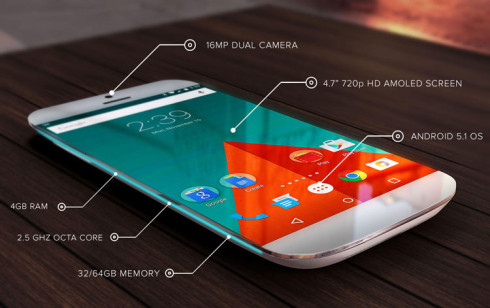 Android 5.1 is the OS, with a pretty much stock UI. An unique feature here is called Q-Lock encryption, that secures the privacy of the device, relying on military grade technology to protect privacy. It even uses 2048 bit RSA key exchange and peer to peer connections between users. Finally, the Comet phone seems to have a shiny side band, that lights up for notifications.

The basic Super Early Bird contribution is $249 for this model here on Indiegogo. 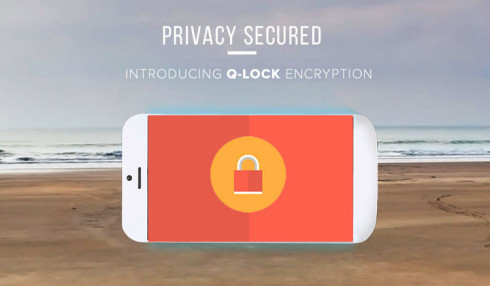