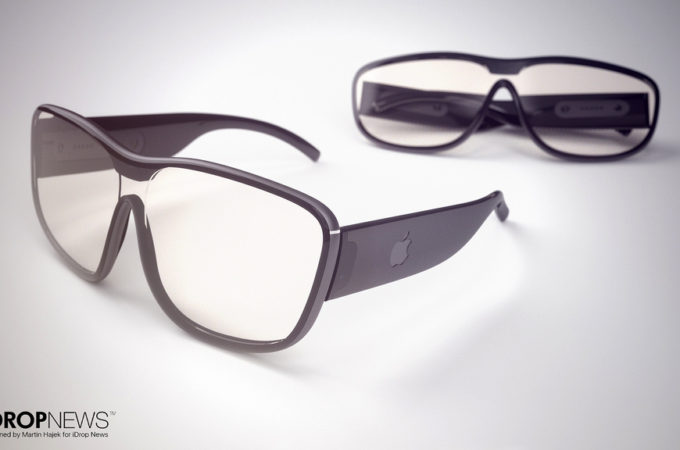 I feel that we are running closer and closer to the end of the smartphone as we know it. People will get bored of the same edge to edge screens, the same dual Bokeh cameras and higher and higher powered CPUs. Some say the headsets and glasses are the next logical step and Apple may want to get on the ground flood. Martin Hajek has a few ideas for those Apple Glasses. 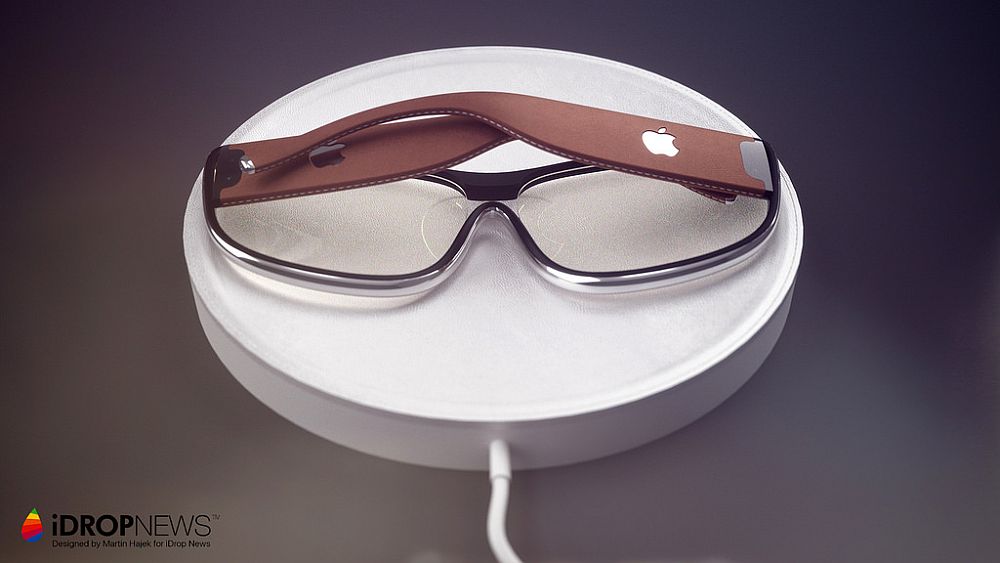 These are AR glasses, that are very stylish and I can already envision some big fashion brands and designers approaching Apple for partnerships. Police, Vogue, Ray Ban, Gucci are a few names that come to mind. The concept glasses use a laser projection system, that’s similar to the Intel Vaunt concept. The core idea is to make the glasses smaller, lighter and also looking like normal glasses. 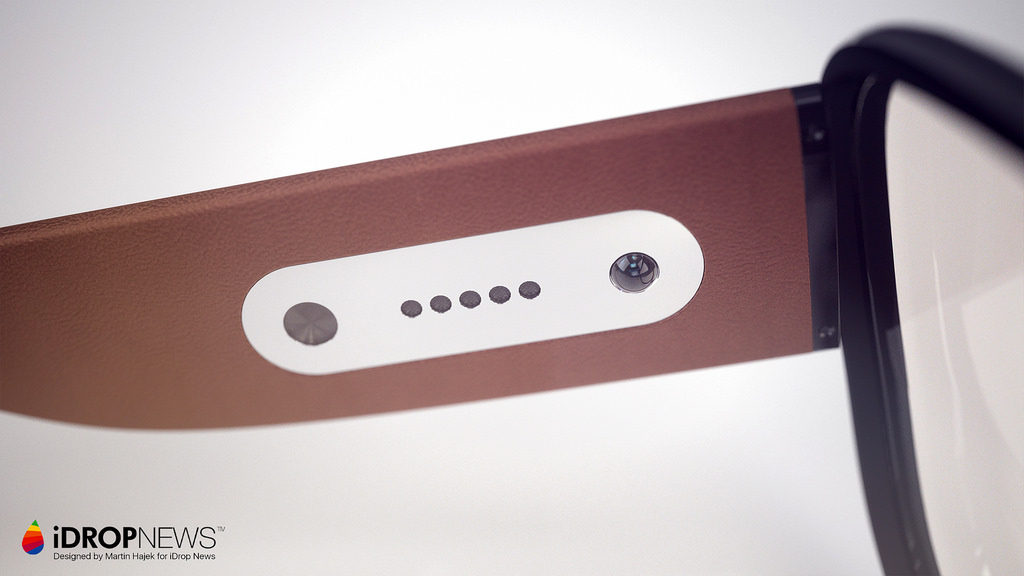 The frame of the device seems to hold the core components and it’s also covered with leather in some versions. Wireless charging is also here, via a wireless charger that can be lined with ultra soft microfiber, in order to make sure the lenses are not scratched. The Apple Glass runs on rOS, a new platform, derived from iOS, like tvOS and watchOS.

Since this is Apple after all, expect a $1000 price for the device and a 2020 release time frame. The biggest problem to solve? Battery and overheating for sure. 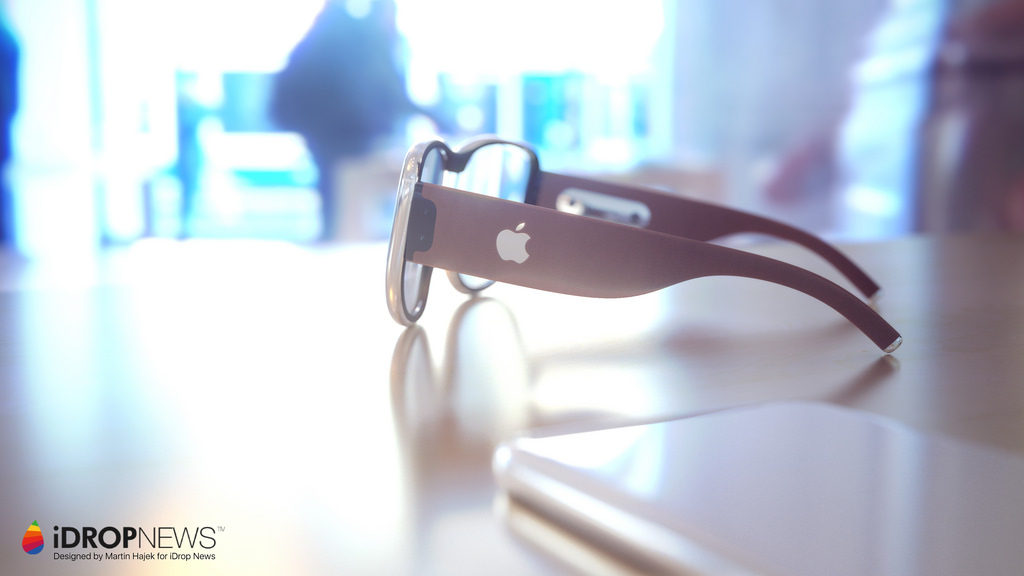 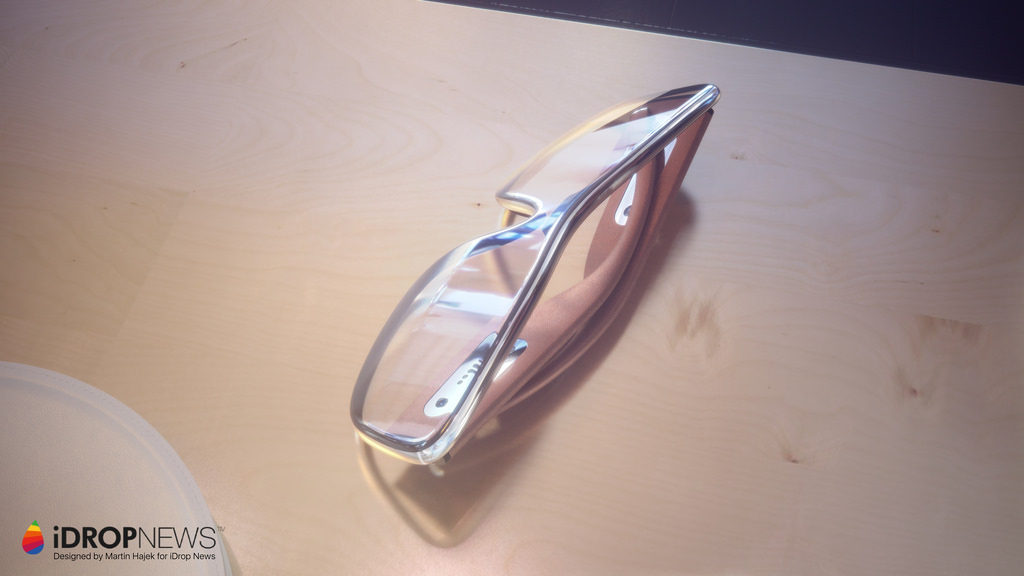 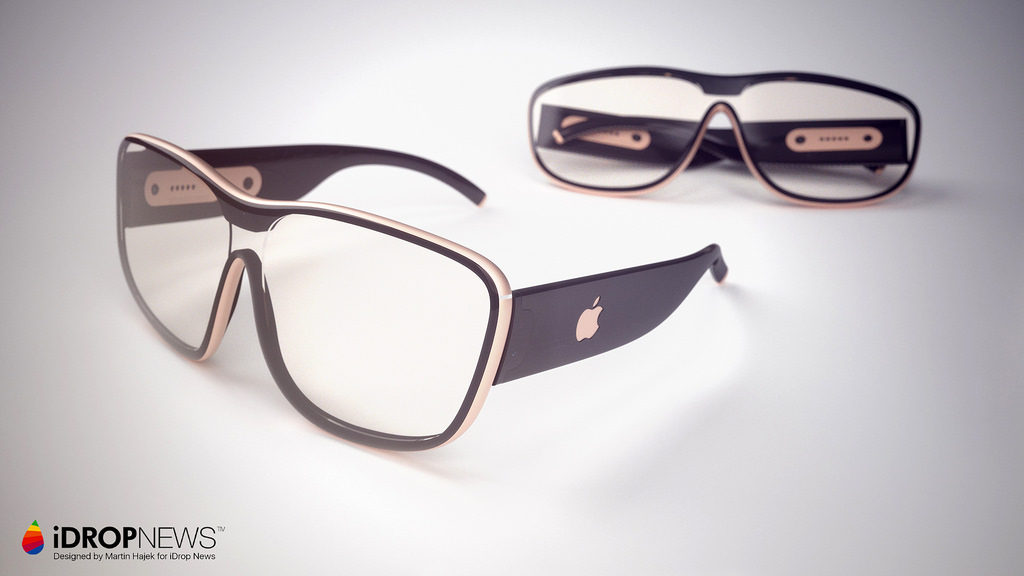 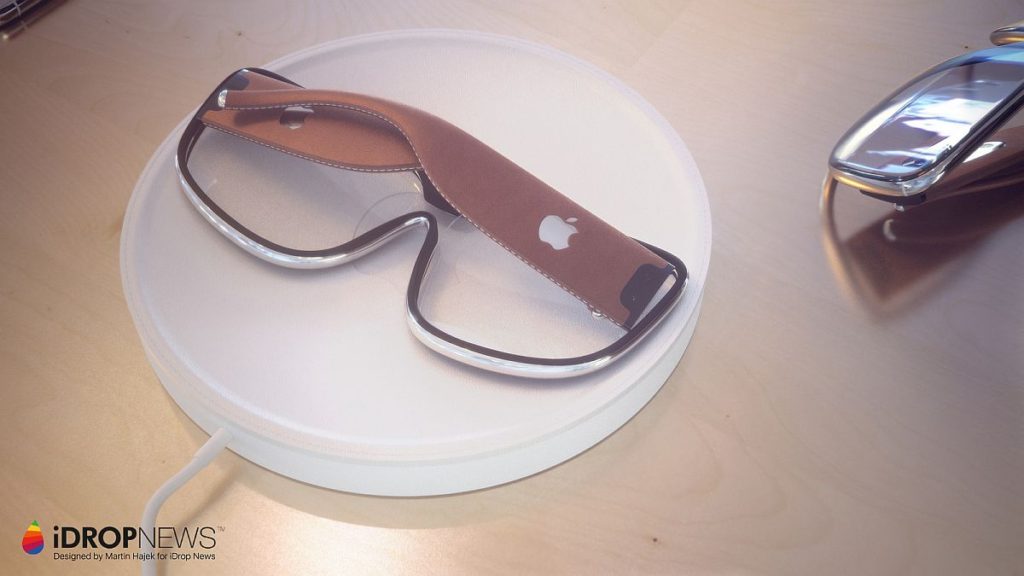 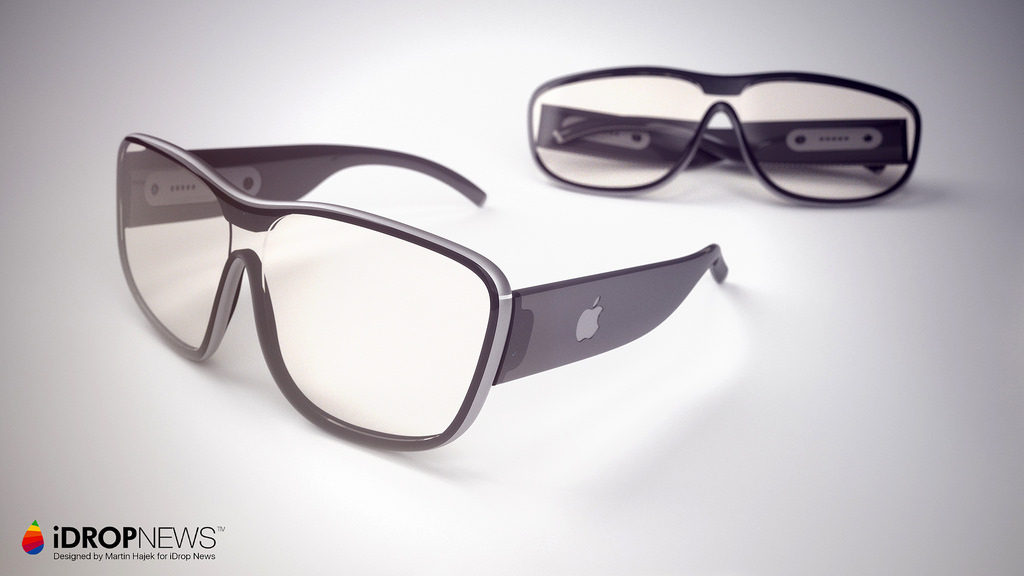 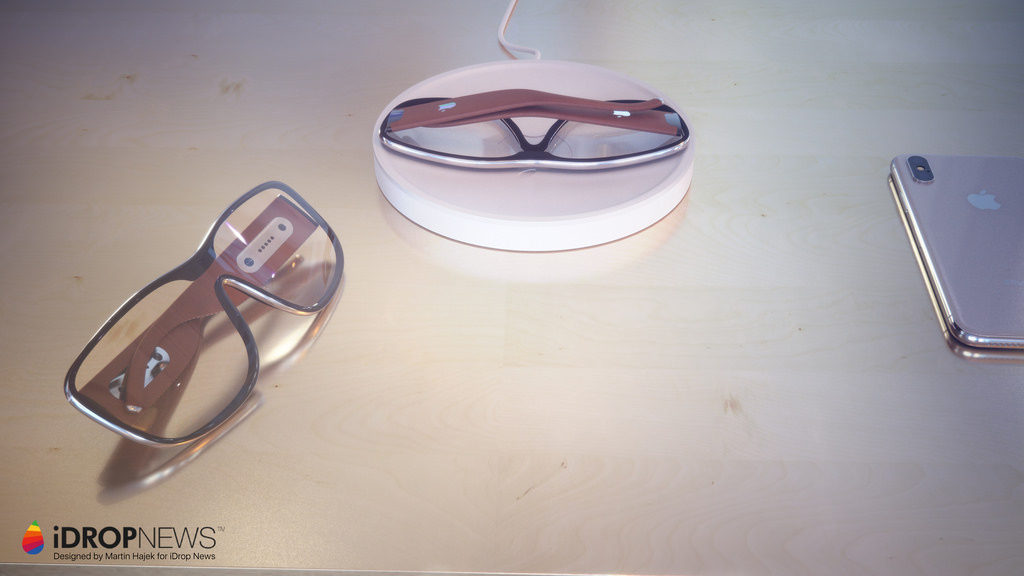 About Kelvin
Passionate about design, especially smartphones, gadgets and tablets. Blogging on this site since 2008 and discovering prototypes and trends before bigshot companies sometimes
Sony Xperia XZ2 is Horrid in This Leaked Render   Nokia Windows Phone 2018 Concept Feels Self Conscious (Video)