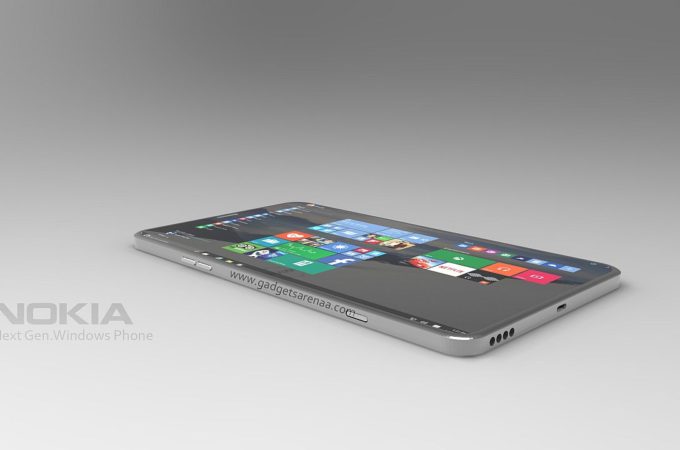 A Nokia with Windows Phone sounds impossible in 2018, because Nokia and Microsoft divorced in the worst way possible: nobody kept the kids, so to say. The Lumia series is dead and Windows Phone too. However, designers from Gadgets Arena have come up with a Nokia Windows Phone 2018 concept, giving this idea a new life. 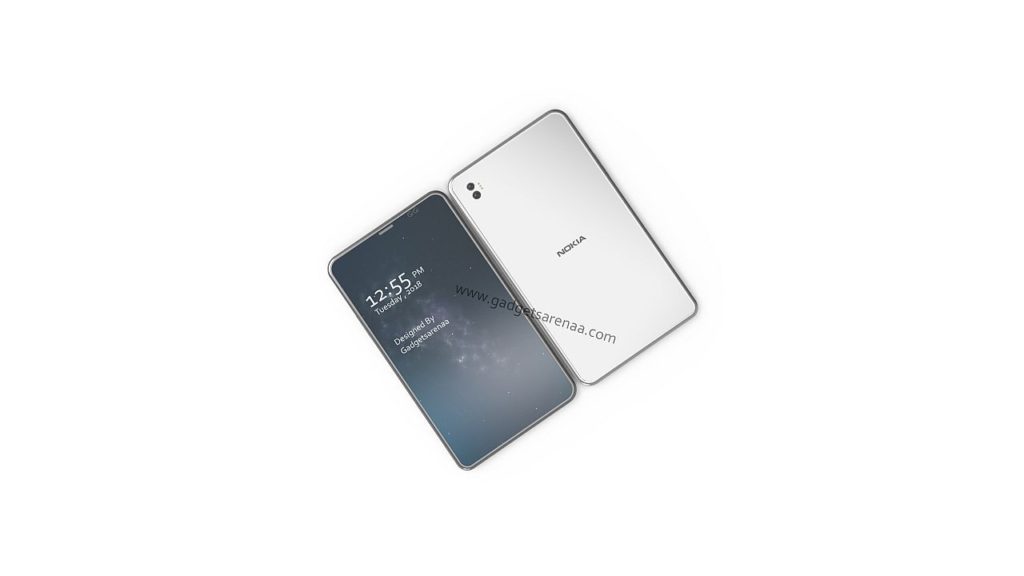 We like brave concept designs, so let’s have a look. First of all, the abundance of metal here is something you wouldn’t have seen in the days of Lumia. It all feels rather generic and a bit like the Surface Phones from the past years. I see there’s landscape action here, making this look like a smaller Windows tablet. An extra button has been placed to the side and I’m just going to pin that on Cortana. 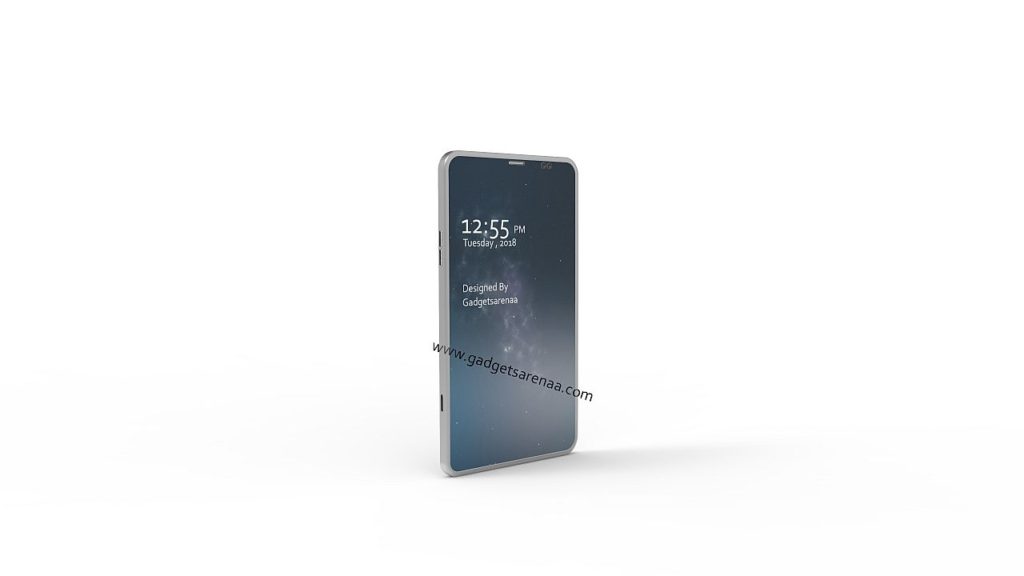 I also see that the device’s format is slim and the buttons are very skinny and pill shaped. A singular speaker with just 4 holes is placed at the bottom. One of the last renders in the video makes the Nokia Windows Phone 2018 look really wide, like the older Galaxy Note units even. The good thing about it? It doesn’t copy previous Lumias. The bad? It also doesn’t take the Nokias into a new direction, that hasn’t been explored before.

And the OS is pretty much dead… 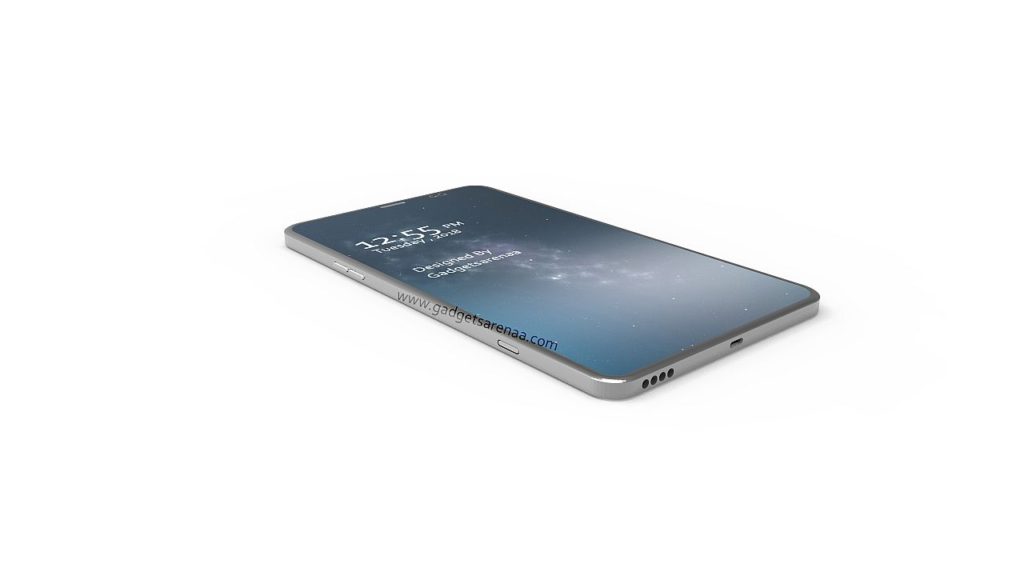 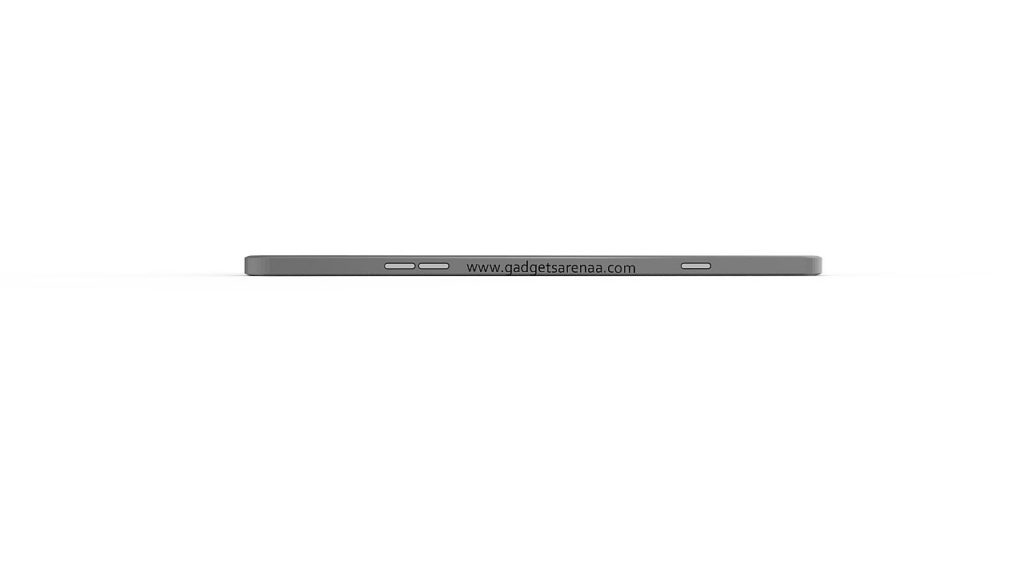 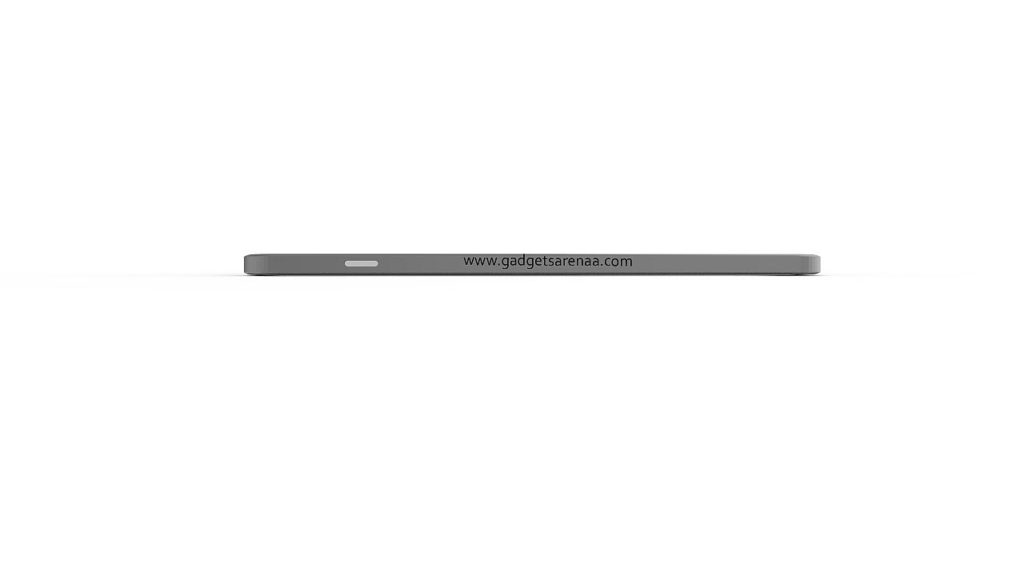 About Kelvin
Passionate about design, especially smartphones, gadgets and tablets. Blogging on this site since 2008 and discovering prototypes and trends before bigshot companies sometimes
Apple Glasses Concept By Martin Hajek Is a Fashion Statement Basically   iPhone SE 2 is All iPhone X, Cheaper Package