Sony Xperia XZ2 is Horrid in This Leaked Render 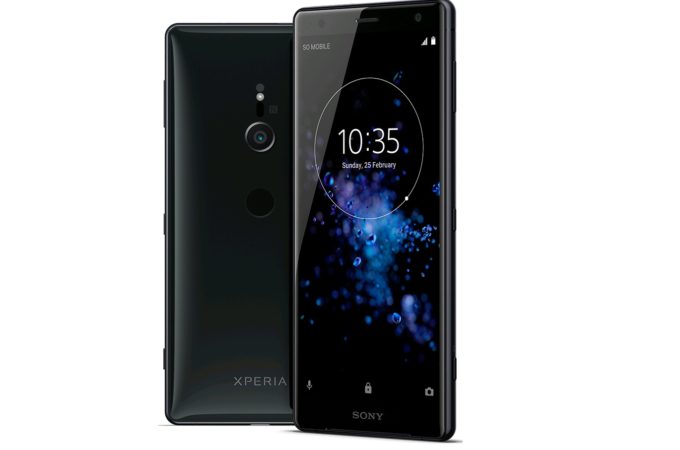 I feel sorry to say this, but Sony seems to have dropped the ball big time with the Sony Xperia XZ2. They’ve been dropping it for years now with that Omnibalance design and sometimes it even feels like self sabotage. What you’re seeing here is the Sony Xperia XZ2, leaked via renders courtesy of Evan Blass. Let’s check them out. 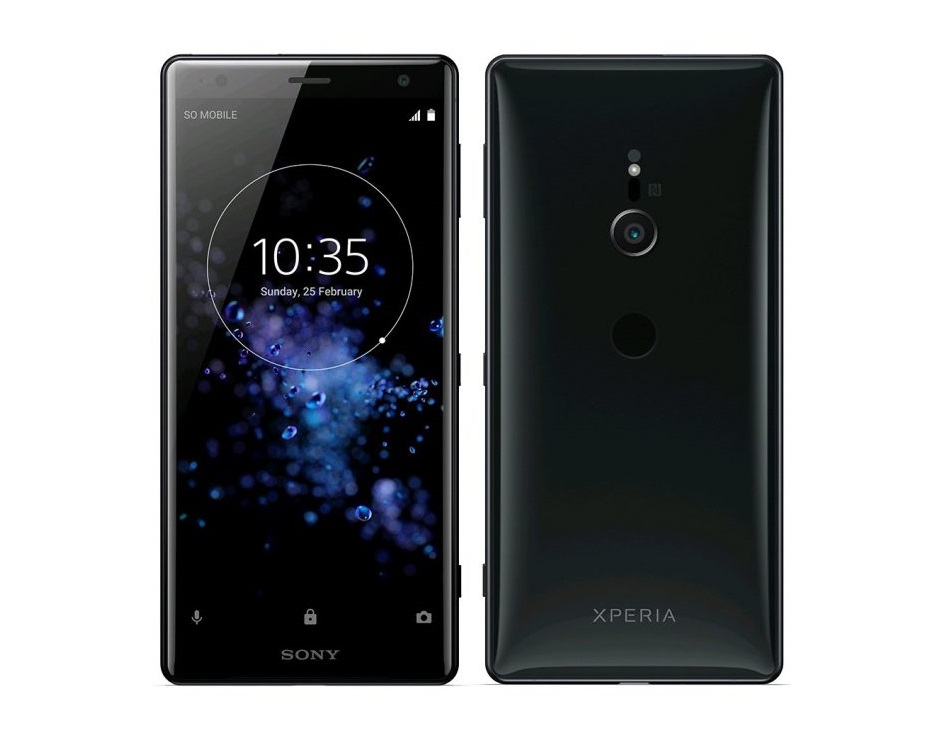 This is a 5.7 inch smartphone, that feels more like a HTC rather than a Sony. It seems that we have an 18:9 screen here and there’s also a glass panel at the back side. The back panel is slightly curved and the main camera feels like it’s placed too low and way to the center. The Sony logo upfront takes up too much space, so the bezels could be narrower for sure.

At least the device has a narrow format, so it’s not fat, or… phat. The front panel is curved on the sides and I find it odd that Sony went with normal buttons for once. I feel that with a camera placed higher at the back, no Sony logo upfront and maybe a new fancy color I’d like this phone more. Maybe the camera has a cool gimmick to appeal more to me..

About Kelvin
Passionate about design, especially smartphones, gadgets and tablets. Blogging on this site since 2008 and discovering prototypes and trends before bigshot companies sometimes
Samsung Galaxy Wing is a 7 inch 4K Foldable Smartphone (Video)   Apple Glasses Concept By Martin Hajek Is a Fashion Statement Basically