We have seen at least a dozen iWatch concepts by now, so there’s not much else to add, you’d think. Well, here comes Thomas Bogner with an iWatch mockup that he calls a hybrid between the Nike Fuel Band and an iPhone. 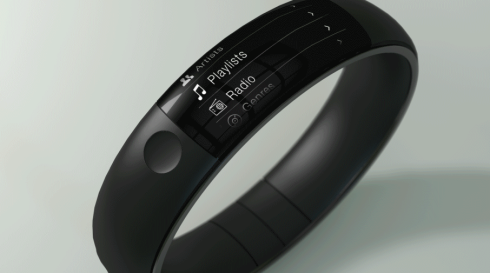 The idea here is to wrap the trademark iOS interface around the wrist, on an ultraslim device that actually feels more like a bracelet than a watch. The designer wanted something like a clickwheel rotating around the arm. The problem is that you can’t read much text on such a small screen, let alone interact with it.

This is where the swipe, tap and voice input come into play, as well as gestures. The display of the iWatch concept here is able to cycle through the date and time, an iTunes-like music player and a menu that features iMessage, the Calendar app and a few more apps. Thomas Bogner also said that he wants iWatches to feel like unisex items and also more Apple-like.

The iPod click wheel is praised by the same designer and desired on this Apple Watch. 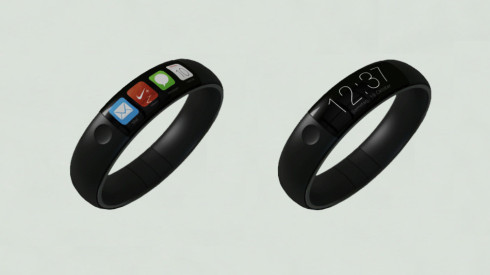 [via Mashable and Dribble]