Apple iWatch Made by Edgar Rios Evolves, Gets New UI

A few months ago we showed you an Apple iWatch concept made by Edgar Rios and now we’ve found some new shots of the same smartwatch, this time with a fresh UI and new apps installed. The device must have been remade, because when it was first drawn, there was no rumor about an Apple health app, the Healthbook. 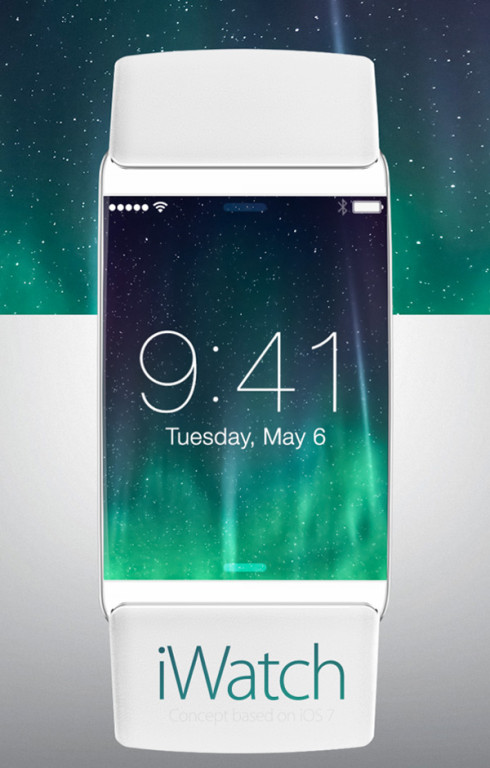 The body of the device seems to be made of metal and glass, like an iPhone, while the belt may be plastic or leather. The Healthbook looks very nice and minimalistic, with a pulse reading, so the iWatch probably has a heart rate sensor, as well as the usual pedometer, calorie counter and other such features. The notifications look hot, although the UI feels a bit like iOS 6 or 5, rather than a modern UI.

We’ve got a variety of clock and watch faces, wallpapers and the iPod player is also discretely integrated. I would very much like to see the underside of the watch, since that’s the money shot, that shows us how thick the device is, what the heart rate sensor looks like and such things. 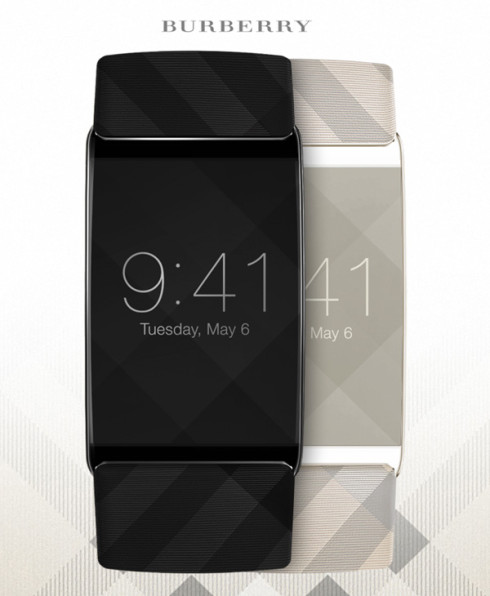 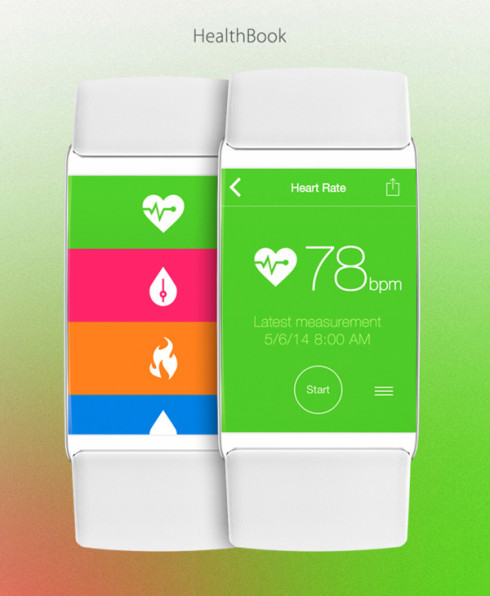 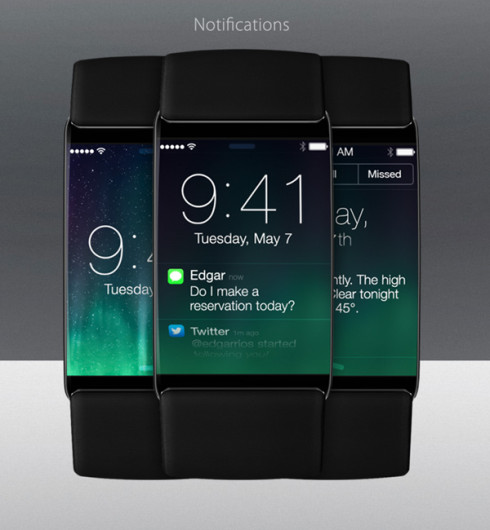 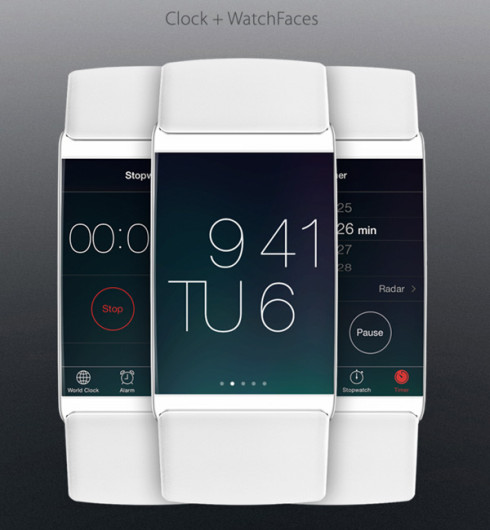 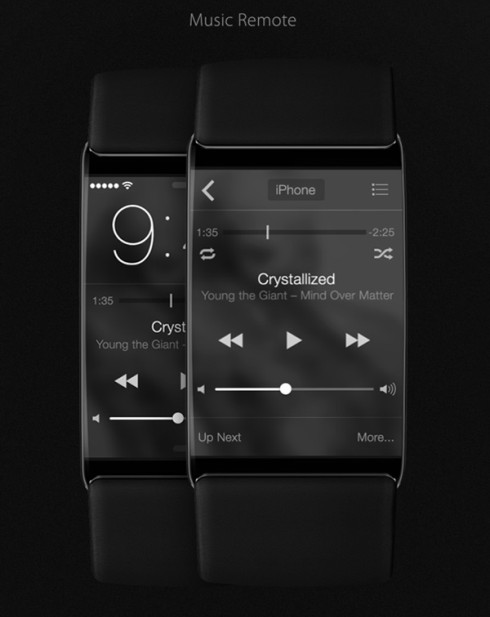 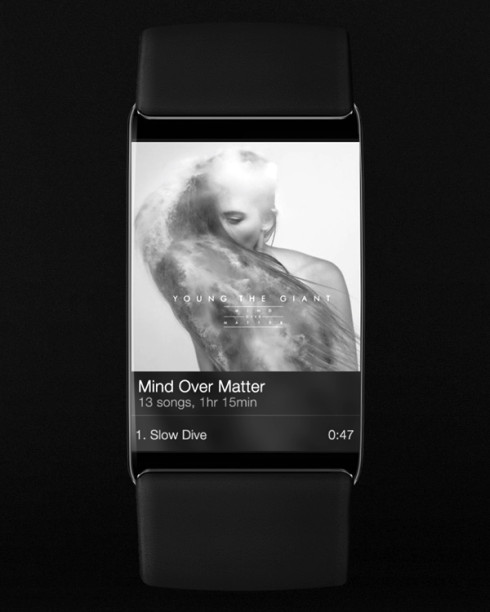 About Kelvin
Passionate about design, especially smartphones, gadgets and tablets. Blogging on this site since 2008 and discovering prototypes and trends before bigshot companies sometimes
We Dream: LG G4 Concept is Here!   HTC One Prime – One that revolves around you – A Teaser