Apple Phone Concept Has a Stylus, Quad Camera and Side Notch 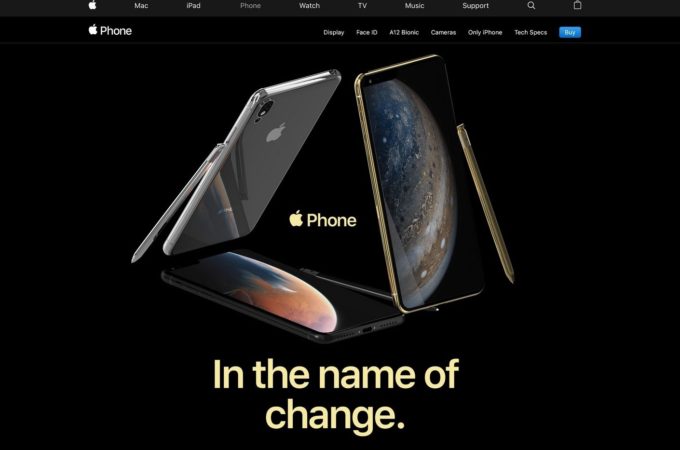 After the “S” generation, Apple must pull off a big upgrade for the iPhones next year. Designer Antonio De Rosa envisioned an update so big, that it actually changes the phone’s name. It’s now called Apple Phone, gets a quad camera and a stylus even. 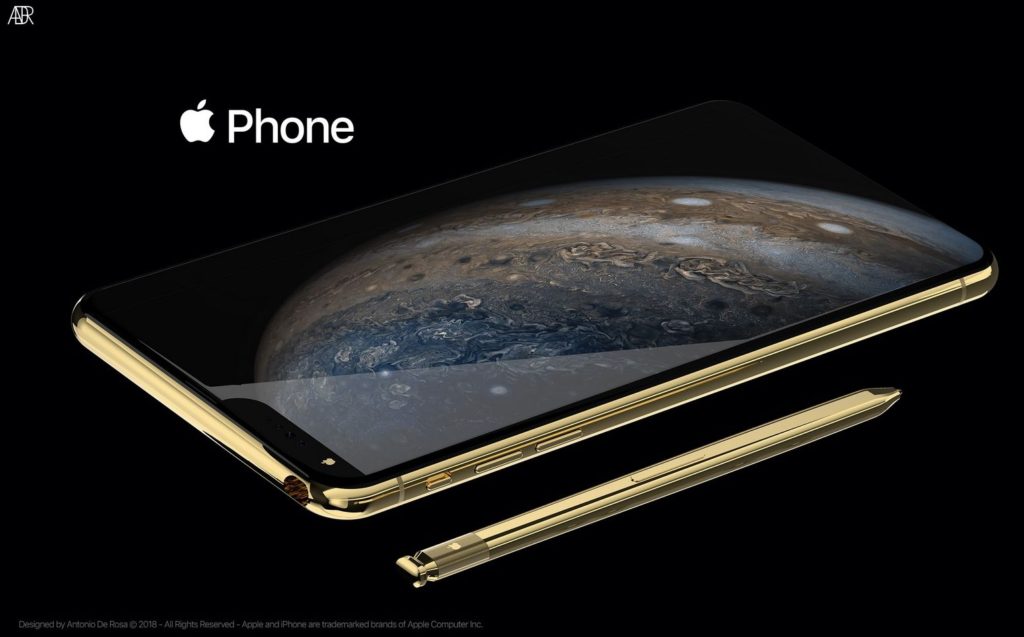 The first thing you notice is that the notch has been moved to the top left side. It also has Face ID 2, with a revamped dual 8 MP front camera and a special motion sensor. The diagonal increases to 6.7 inches and the resolution goes to 3000 x 1386 pixels. Available in Gold, Space Gray and Silver with the whole body covered in stainless steel, the handset sure is shiny. 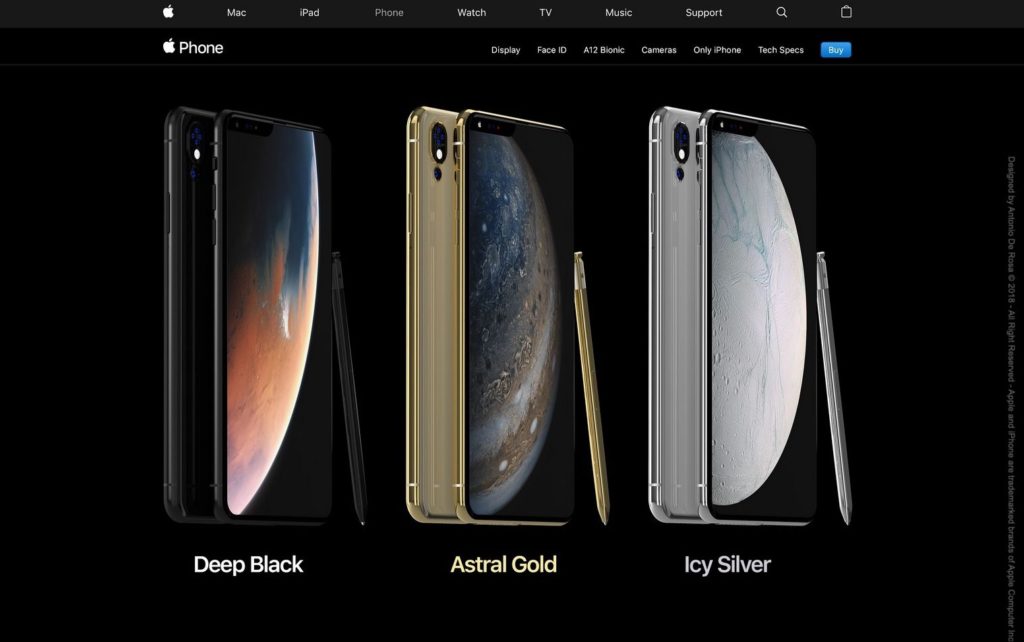 The stylus is called Apple Stylus and it’s integrated at the top left side, behind the notch. The stylus provides 4096 pressure points, Bluetooth remote control and a microphone with noise cancelling. Another novelty is what Antonio De Rosa calls “Apple Quadra+”, a new 4 camera system at the back that integrates four 12 MP wide angle and telephoto cameras, plus one 20 MP zoom camera. So it’s actually a 5 camera system, like Nokia’s Penta Lens. 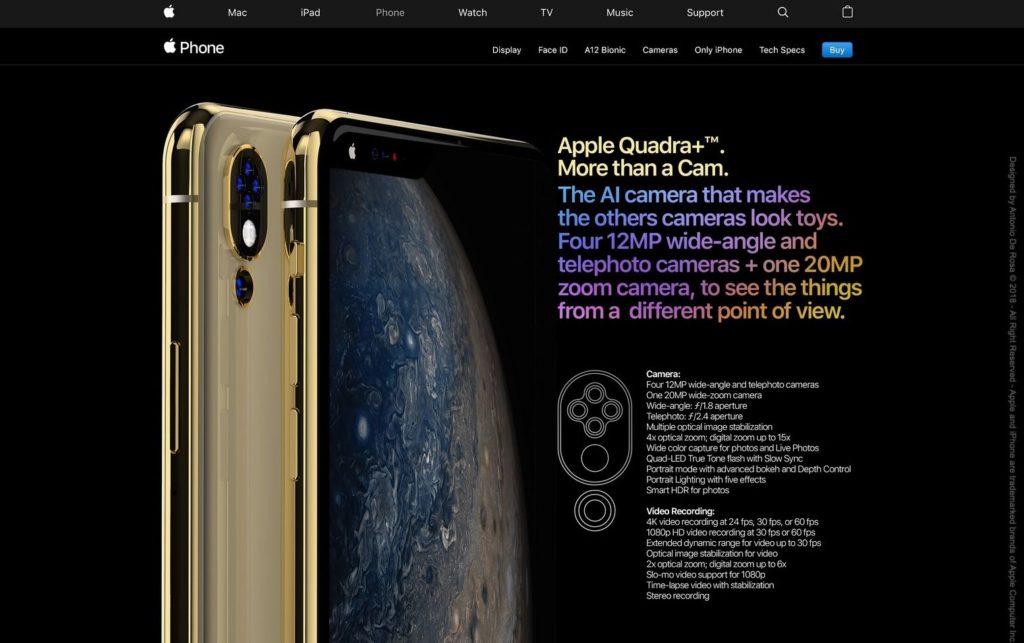 A Smart cover with Apple Stylus support is included and you can scribble stuff on it like the off screen memo on the Galaxy Notes. To be honest, this Apple Phone feels like a very pertinent concept and something that I’d see Apple make. The problem is that the lack of symmetry for the notch is a bummer. 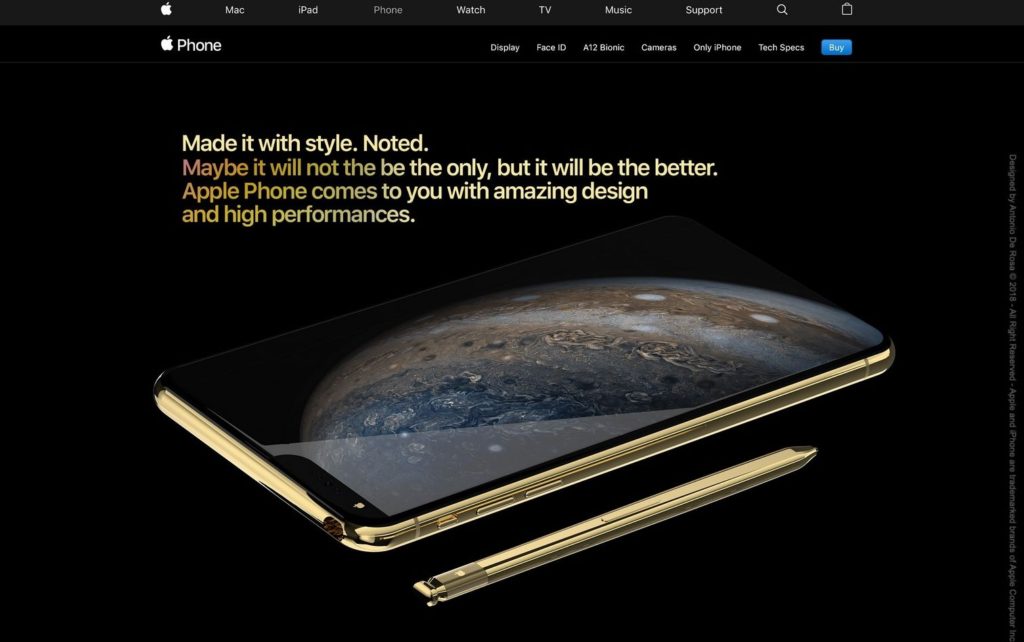 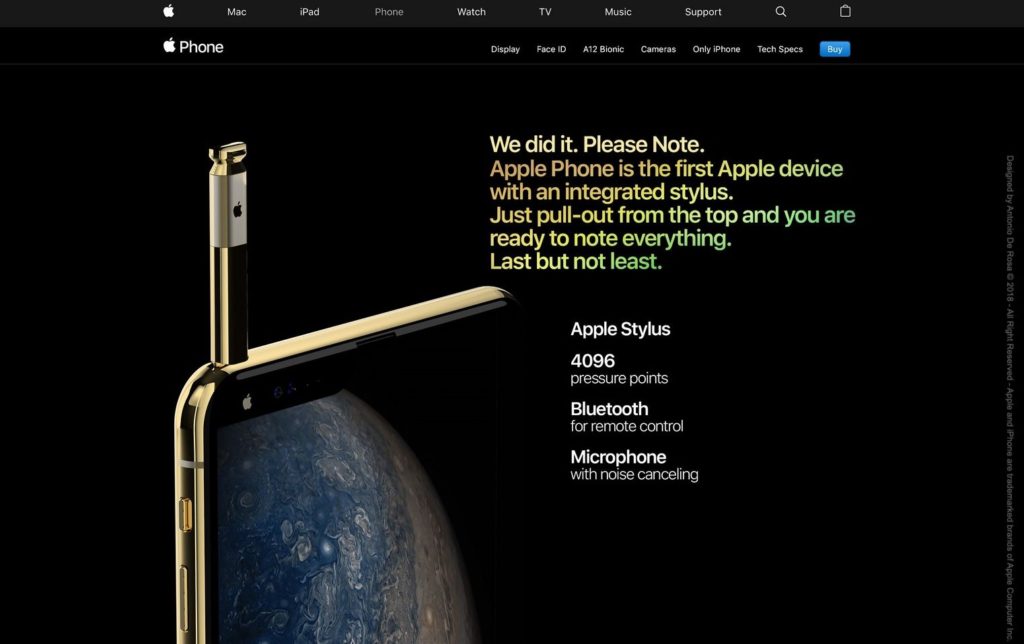 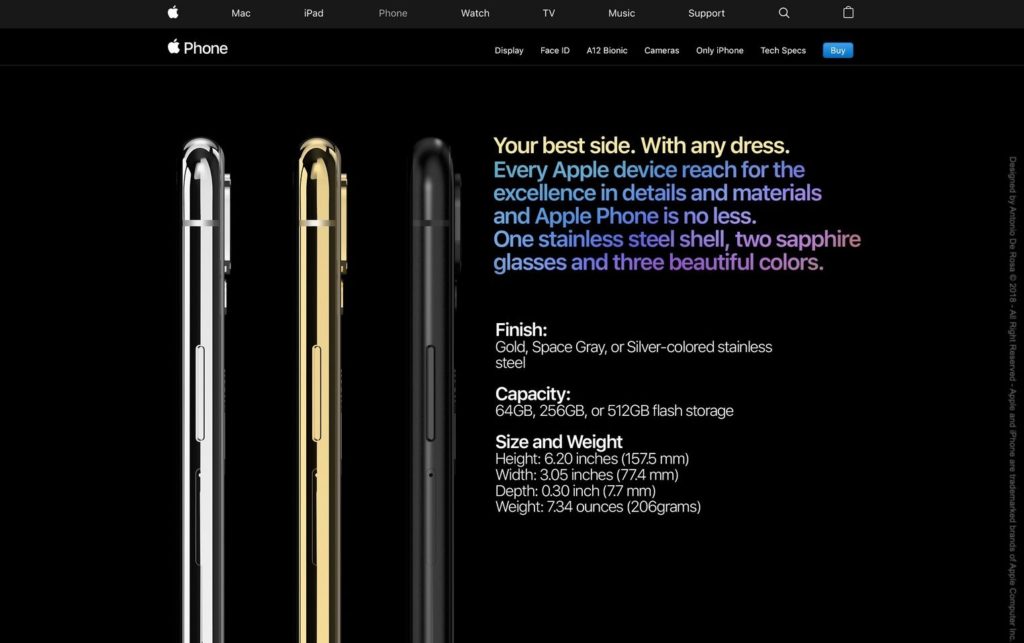 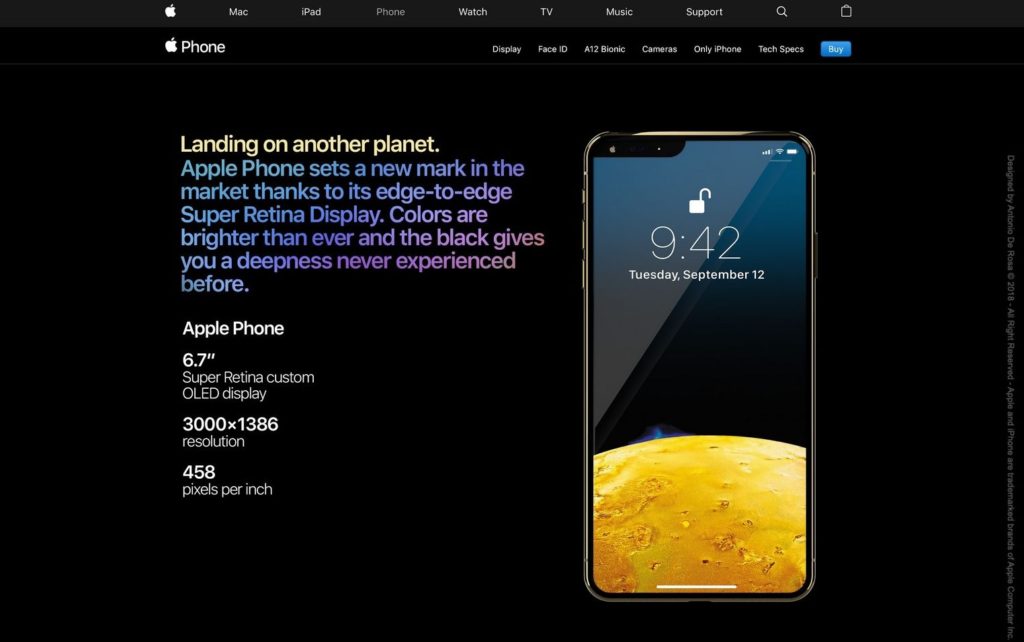 About Kelvin
Passionate about design, especially smartphones, gadgets and tablets. Blogging on this site since 2008 and discovering prototypes and trends before bigshot companies sometimes
I Actually Like This Modular Phone Concept   Samsung Galaxy S10 Concept Combines Triple Camera With Note 9 Facade