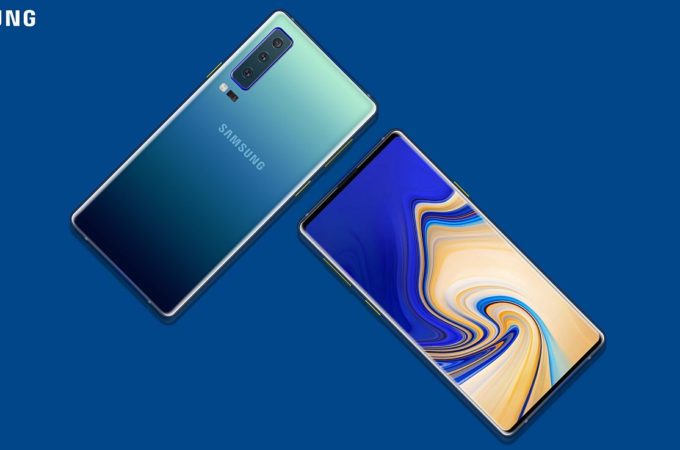 Designer Albama Fadhal is on a roll and freshly after creating the Google Pixel 4 concept, came up with the Samsung Galaxy S10. Don’t expect anything over the top, just some logical deductions following Samsung’s latest releases. Let’s check it out.

First of all, the facade is all Samsung Galaxy Note 9 for me, but it could just be the wallpaper. Actually the top and bottom bezel feel a bit cut down. Zero fingerprint scanner at the back, so it’s probably within the screen. Also the back features a triple camera, even though I was expecting a quad camera like the one from the Samsung Galaxy A9 (2018). There’s also a LED flash and the pulse sensor next to it. 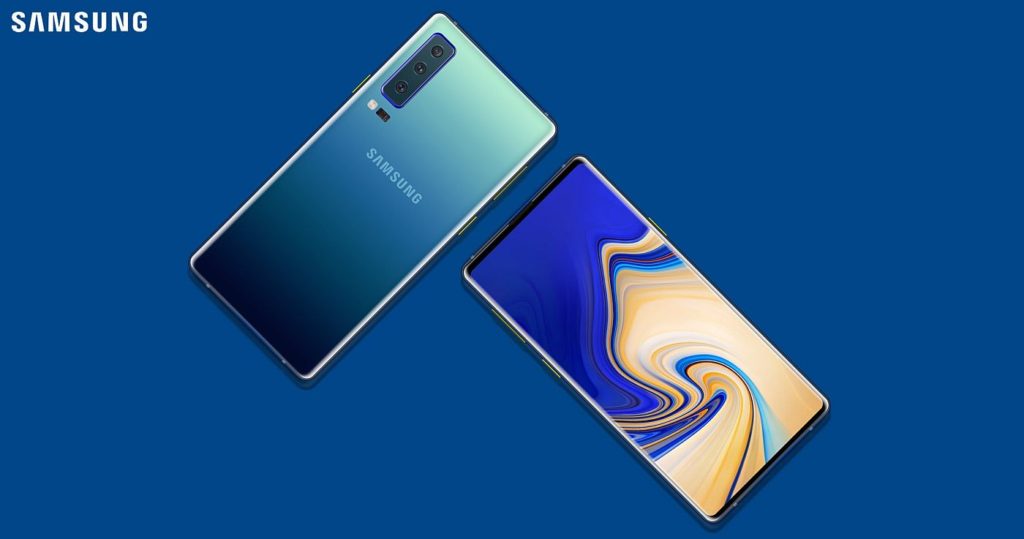 A part of me actually believed that the piece next to the LED was going to be a laser focus mechanism, but it’s not. Samsung’s Galaxy S10 camera integration feels bulky and protruding for the triple cam. The way Albama Fadhal did the back side also reminds me a bit of the Huawei phone hues, with the slightly changing twilight color that fades from the top to the bottom.

It feels much lighter than Huawei’s approach though… I can’t see any trace of front camera and to be frank there’s even not enough room for it at the top side. It may be hidden under the glass panel, as we’ve heard speculations of such a design approach before.

About Kelvin
Passionate about design, especially smartphones, gadgets and tablets. Blogging on this site since 2008 and discovering prototypes and trends before bigshot companies sometimes
Apple Phone Concept Has a Stylus, Quad Camera and Side Notch   Google Pixel 4 Rendered by Albama Fadhal, With Focus on New Colors