Marc Newson is a designer whose work seems to be in the same line with the Apple designs and below you can see a thermostat concept envisioned by the folks of Curved.de in Germany. The basic idea here is that Marc Newson likes to leave his print on his work, from the design of an aircraft to the one of a furniture. 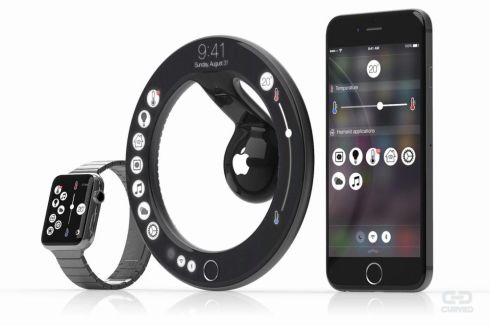 He bases his concepts on a simple idea: the fewer the edges, the better the design. The thermostat is round and looks like a combo of the new Apple campus in Cupertino and the Enterprise starship from Star Trek. This device can control more than temperature, since it also serves as a media hub for all the electronic gear inside the house. Its display shows the time and a variety of other features.

You can access the system via Touch ID and the Home Control Center can be manned via any iOS device, including Apple Watch. The same designers envisioned a smoke detector from the same Newson line of Apple products. Of course, I know this is not a phone, but it’s a design trend and trait that may be borrowed by more Apple gear. Would you buy this product? 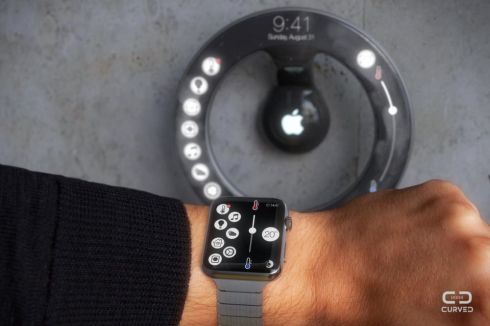 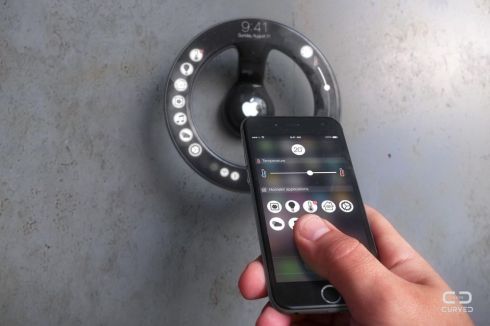 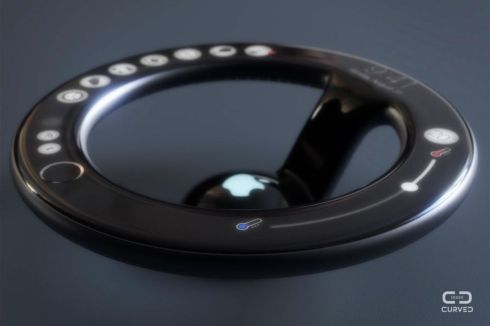 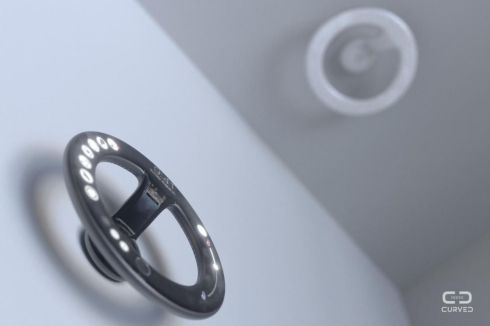 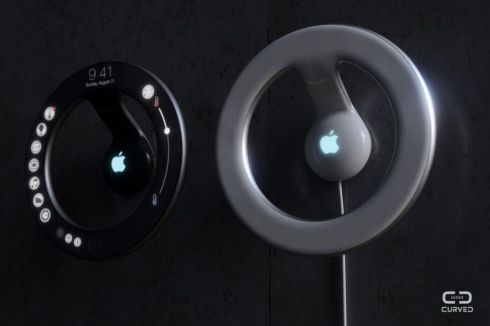 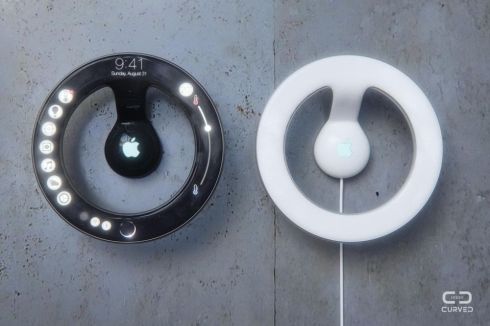 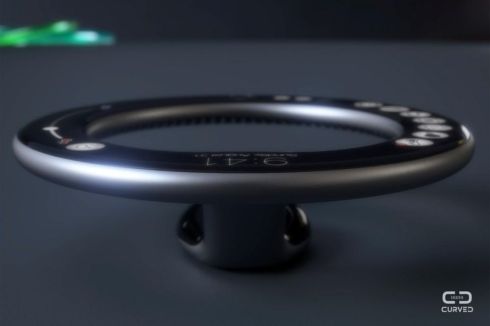