So, Apple Triple Lens iPhone Camera is a Thing Now 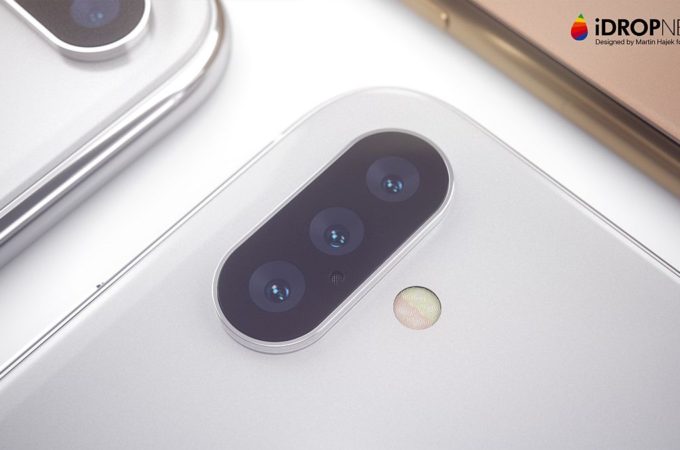 The past 24 hours have brought us an unusual rumor, regarding a triple lens iPhone. People are obviously going to point their fingers at Apple and claim that they’re copying Huawei, but they may have been prepping this for a while. Luckily we also have versions of the way a triple camera Apple iPhone will look. 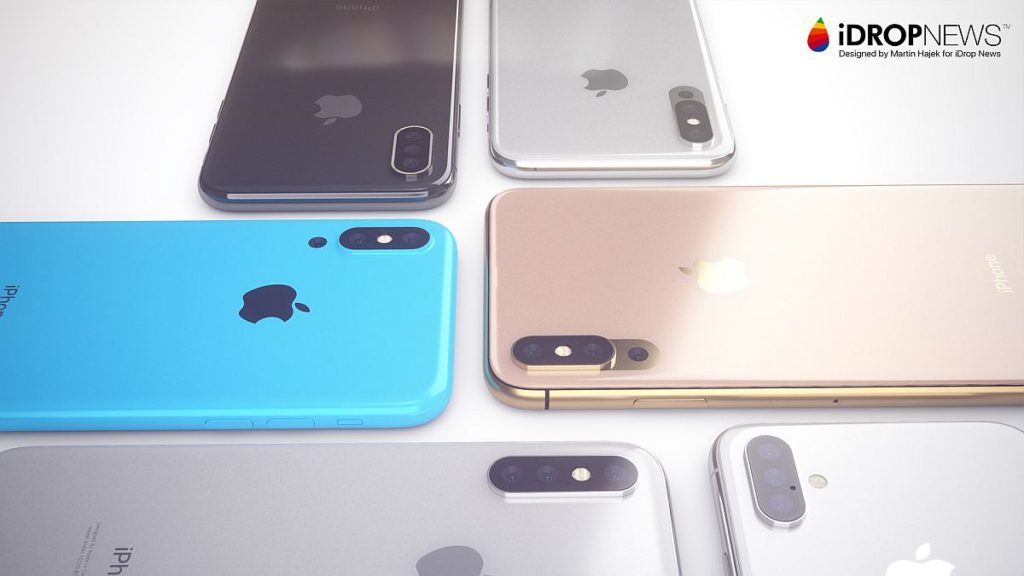 The renders are created by Martin Hajek and iDropnews and they look mighty believable. So, let’s get to the versions. There’s one three lenses in a row, one with two lenses on the same module and one below and one with one lens at the top, then the flash and then two more lenses. The three lens vertical alignment one actually makes sense, but the flash put to the side is rather odd. 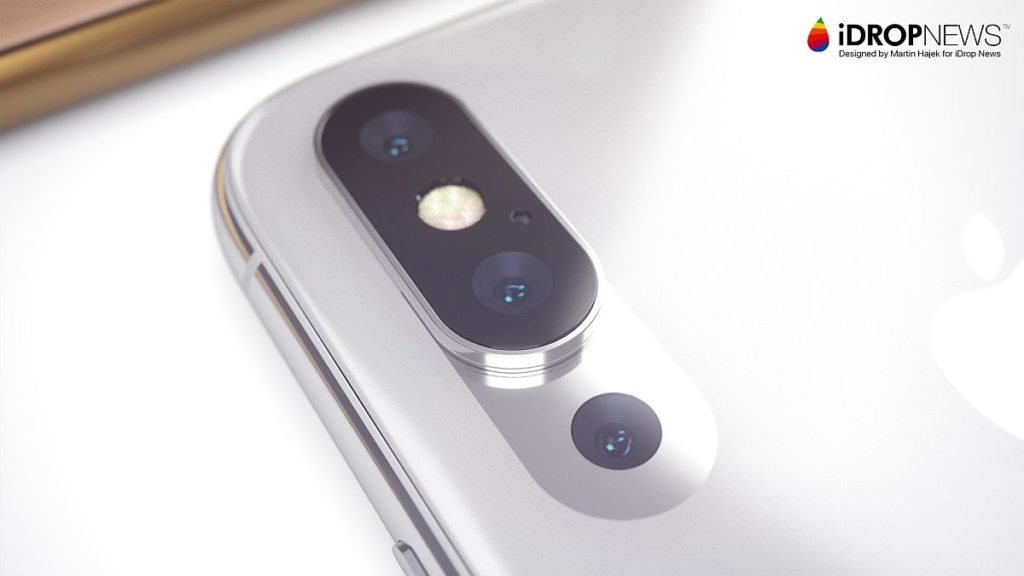 The device looks like an iPhone X, only bigger and by the way nice golden accents in the mix. Sources are talking about a major camera upgrade, with stuff like 5X optical zoom, better low light performance, extra details and wide angle and 3D depth perception. Apparently, a cheaper Huawei Mate 20 is going to really kickstart the trend and Apple will surf the wave in the fall.

So, copycat or not? By the way Martin Hajek also imagined a version of the device that has a ring flash around the cameras.

About Kelvin
Passionate about design, especially smartphones, gadgets and tablets. Blogging on this site since 2008 and discovering prototypes and trends before bigshot companies sometimes
LG V40 ThinQ Concept is Definitely Happening, Has a Triple Camera   Xiaomi Mi 7 is Back, With Introductory Concept Video