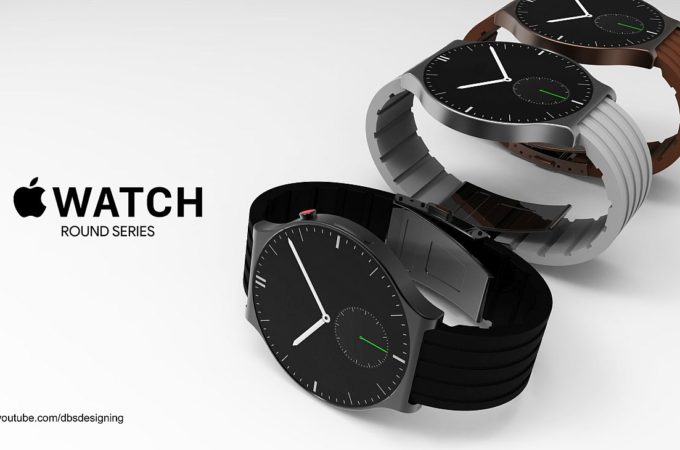 About a week from now Apple will start its big event and showcasing at the Steve Jobs Theater and unveil 3 new iPhones and the Apple Watch Series 4. Till that happens we are being treated to some concept renders, including one for the future Apple Watch. Meet the Apple Watch Round Series, envisioned by the DBS Designing Team. 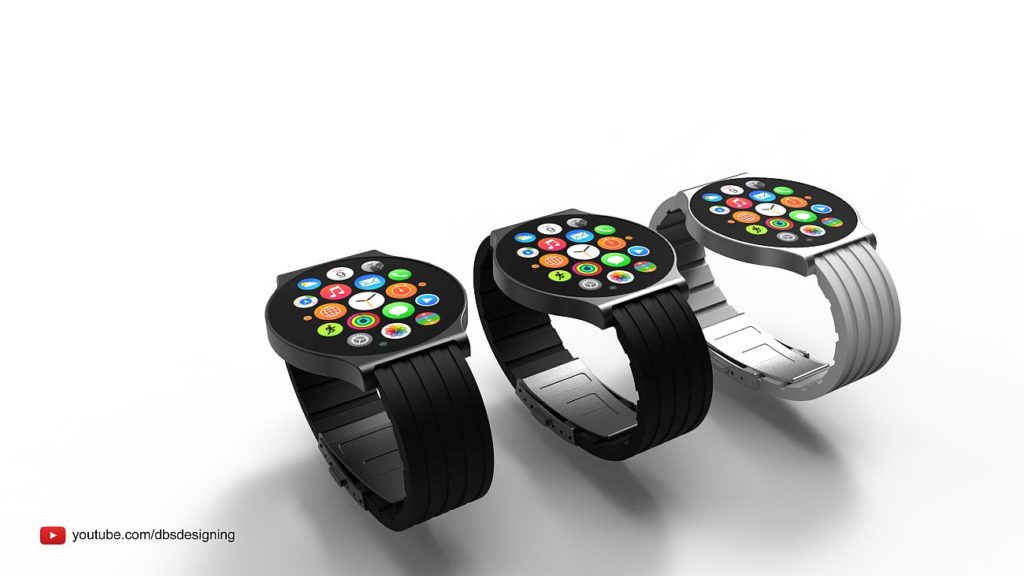 In spite of the fact that recent leaks and rumors have said the new Apple Watch will have a bigger screen and pretty much the same body, DBS went a different way. They opted for a circular body, much like a slimmed down Moto 360. The UI seems to stay the same, as a sort of cloud floating on the screen and the watch’s belt/bracelet looks bigger and beefier than usual. 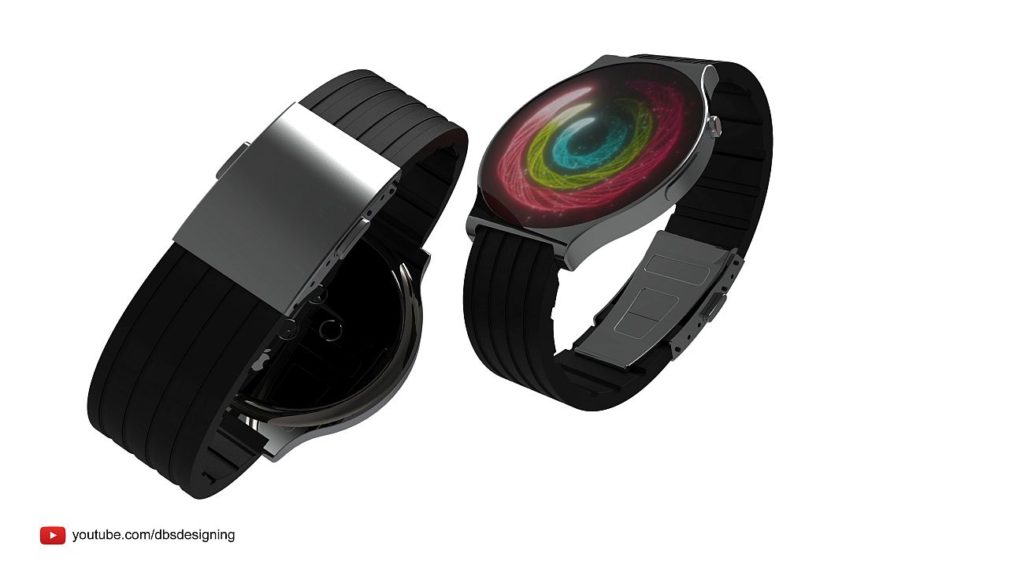 It probably compensates for the reduced thickness of the body by integrating a few sensors and mechanisms of its own. The new Apple Watch concept has narrow bezels, a Crown button and another extra button on the side, plus a batch of high end sensors on the back, that will pick up your health stats and other useful info. The copper colored clasp is a nice touch, that feels more like an old school watch than a new one.

DBS also proposes some new and simpler watch faces, more minimalistic. Would you prefer this type of watch, or the new kind that Apple has prepared?

About Kelvin
Passionate about design, especially smartphones, gadgets and tablets. Blogging on this site since 2008 and discovering prototypes and trends before bigshot companies sometimes
These Are the iPhone XS Renders That Everybody is Going Crazy About (Video)   Designer Uses HTC U12 Life As Inspiration for New Pixel 3 XL Design