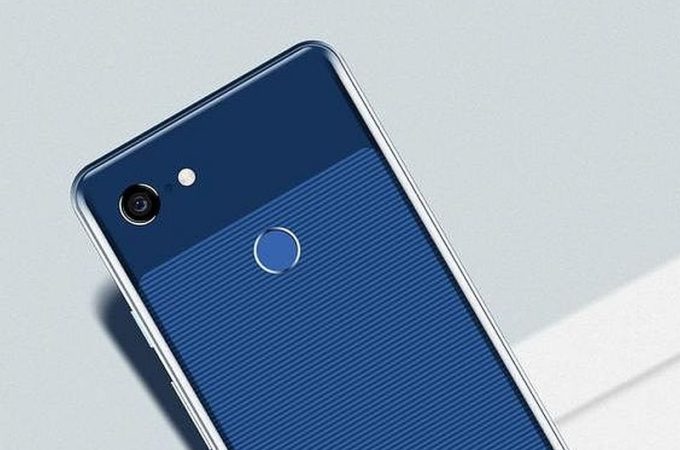 I don’t know what you’ve been doing, but I’ve been carefully monitoring the leaks of the Google Pixel 3 and Pixel 3 XL lately. The big one has already leaked in unboxings, so it’s pretty much official and the small one has also leaked in some fresh hands on shots. But designer Albama Fadhal has a different approach to the big new Pixel. 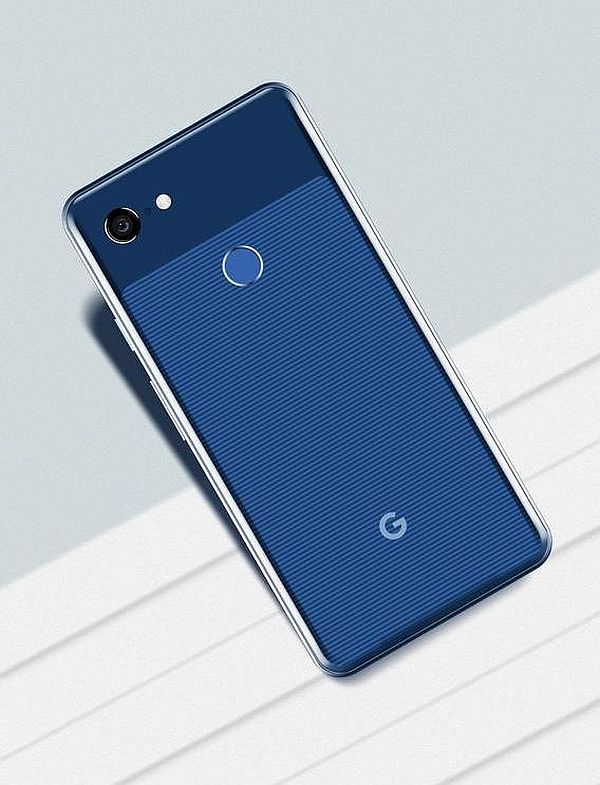 The designer took inspiration from the recently announced HTC U12 Life and shaped the look of the Google Pixel 3 XL back. HTC U11 Life looked like a bonbon, a jawbreaker, a shiny piece of blue glass. The newcomer adds some style and a dual tone approach we’ve seen on the Google Pixel phones. HTC U12 Life has a bitonal approach too, which may translate to the Pixel 3 XL.

I see the single back camera and fingerprint scanner stick to their pre scheduled spots. The lines at the back are an interesting touch, but they’re also polarizing. I know a lot of people who will not like them one bit. Well, I like them, since they remind of the fashion trend that made sailor outfits cool for a while. Remember those? That’s the vibe I’m getting here. How about you?