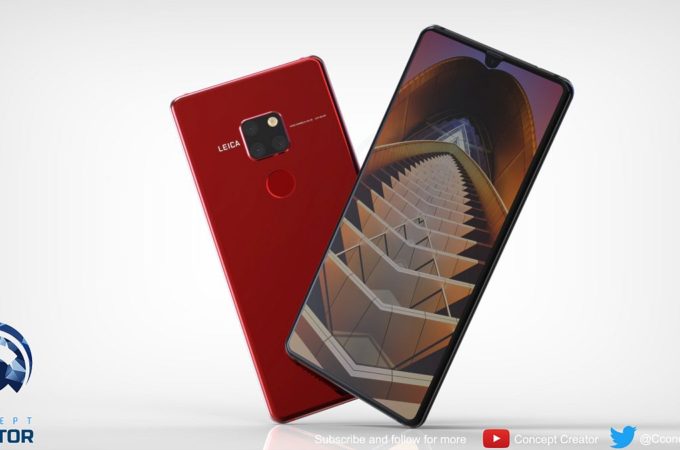 Concept Creator has finalized a new set of renders, this time for the Huawei Mate 20, following the device’s recent leaks. He even included the square camera with the “L” shaped arrangement of the sensors. Let’s check it out. 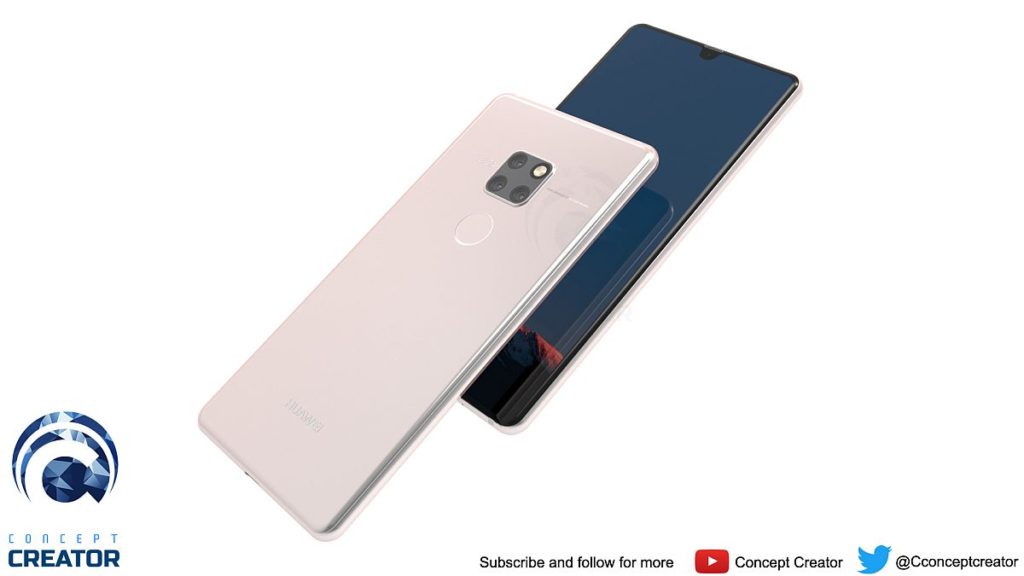 This is most likely the Huawei Mate 20 Pro, since the regular Mate 20 is said to have a vertical arrangement of the camera sensors. The designer places a pretty big fingerprint scanner at the back, but I find it more likely we’ll see it integrated under the display panel. It may be an ultrasonic fingerprint scanner, according to rumors. 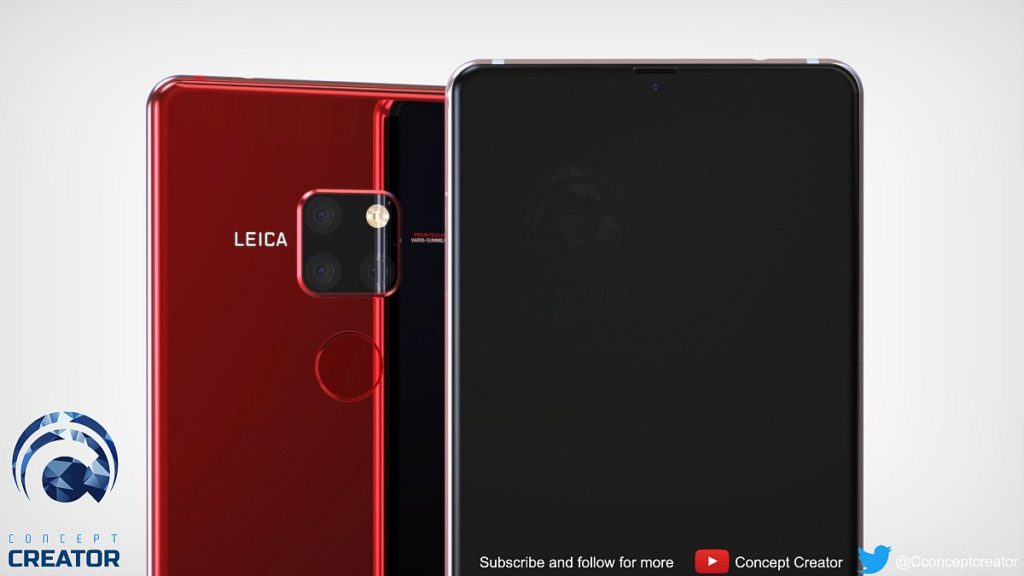 This beast was teased by Concept Creator a while ago and we knew to expect curves and the square camera. It also gets a nice red hue and a very discrete earpiece, present in the very small notched area. Huawei Mate 20 (Pro) has a Kirin 980 CPU, 8 GB of RAM and 512 GB of storage, the latter clearly a way to combat the appealing Samsung Galaxy Note 9. There’s also wireless charging in the mix and 3D face scanning, as well as AI goodies. 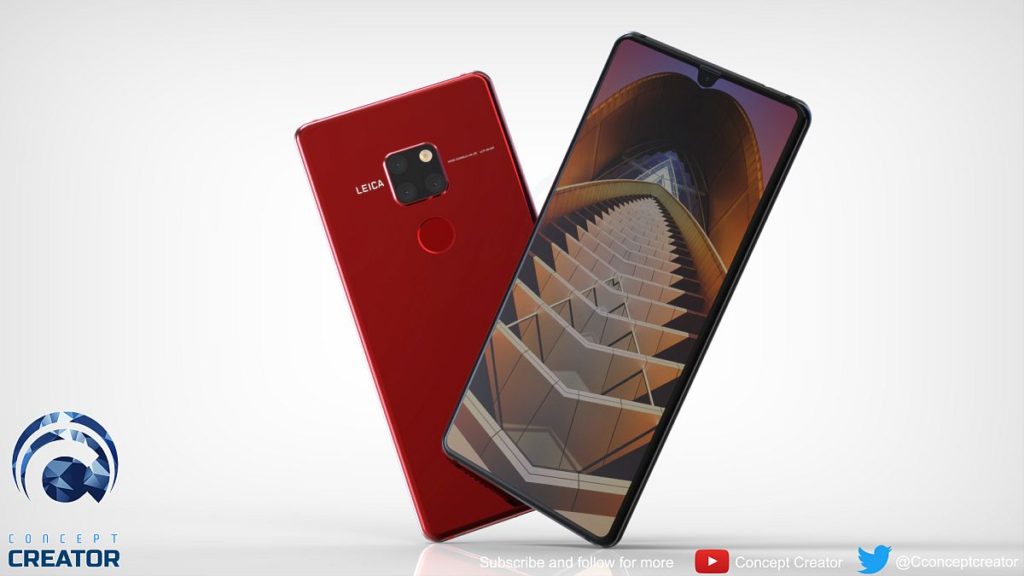 I have to say I’ve been reading a lot of criticism towards the camera area design, but this square “LEGO” format is growing on me. Let’s see how it evolves. One may also compare it to an alternative current plug in the wall. 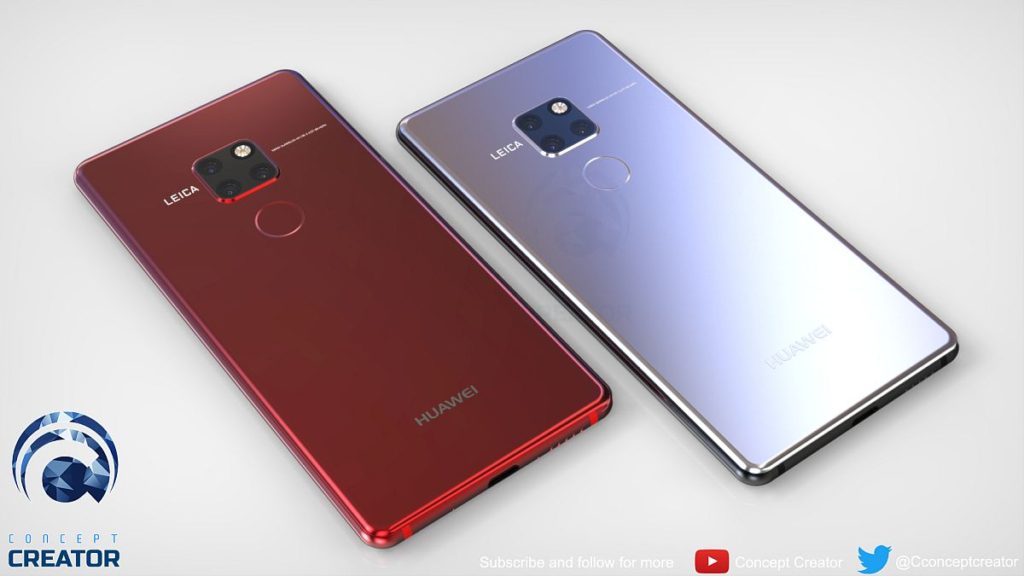 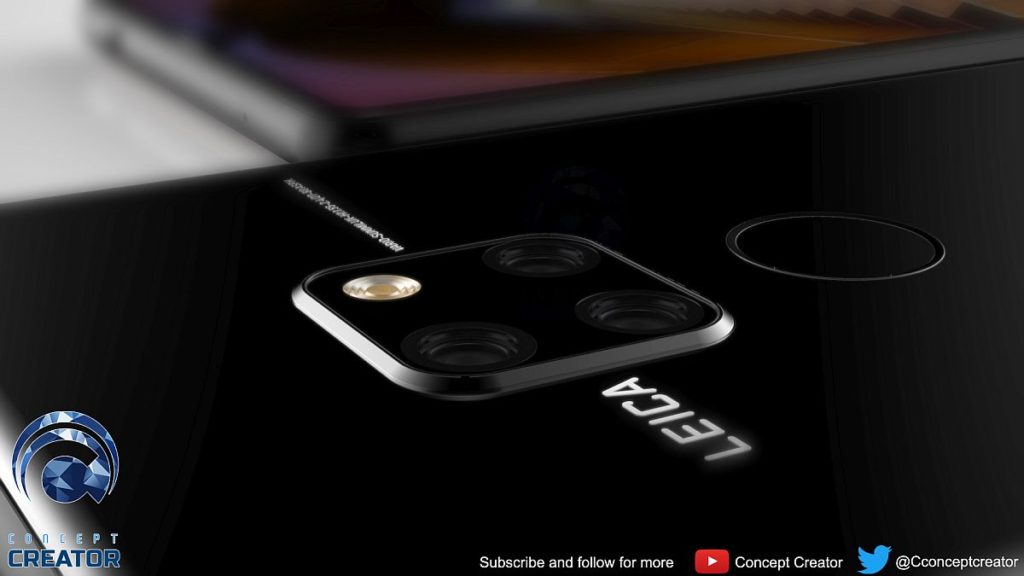 About Kelvin
Passionate about design, especially smartphones, gadgets and tablets. Blogging on this site since 2008 and discovering prototypes and trends before bigshot companies sometimes
Designer Uses HTC U12 Life As Inspiration for New Pixel 3 XL Design   Samsung Galaxy S10 Also Rendered by TargetYouTube, With 3 Back Cameras, Curved Screen