If you look up the name Martin Hajek on our website, you will find some of the most realistically rendered tablets and smartphones out there. I’m talking about the iPad Mini and BlackBerry Z10, for example that were brilliantly rendered before they were launched. Now, Martin also imagined the way the budget iPhone would look like. 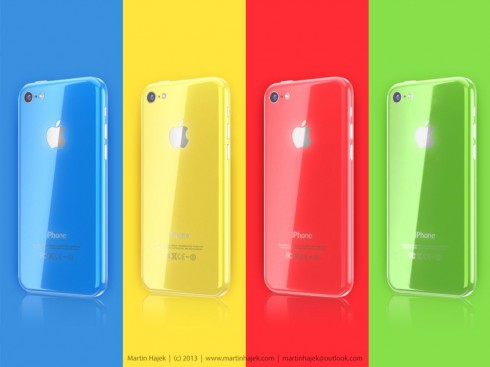 This so called iPhone Lite is expected to feature a plasticky colored case, in vivid colors such as bright red, yellow or blue, as shown below. The design based his renders the latest leaks and even included a special .STP format file, so you can 3D print the device or design your very own case. The handset’s facade is pretty much the one of the iPhone 5 and the lower area includes fewer holes than the previous iPhone models. 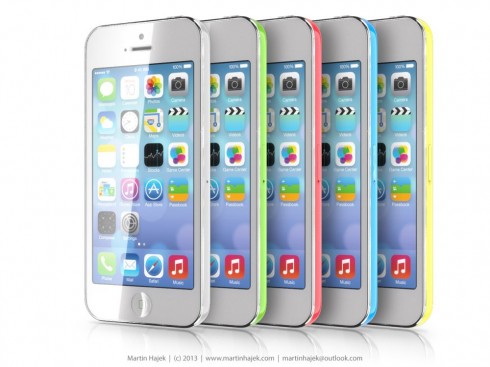 We seem to get all the speaker holes on the right side and the Lightning port in the middle. At the back it’s all plastic color and I wonder if Apple will allow us to swap cases or simply require us to buy different color versions of the budget iPhone. What do you think of this concept?