iOS 13 Concept Fixes Ease of Use With a Single Hand, Changes Homescreen

iOS 13 is expected to debut at WWDC 2019 on Monday, June 3rd and before that happens we have a few concepts to show you. Designer Maximos Angelakis is on the case, having envisioned his own flavour of iOS 13 like a response to the Samsung One UI. The core is to get anywhere on the screen with just your thumb. 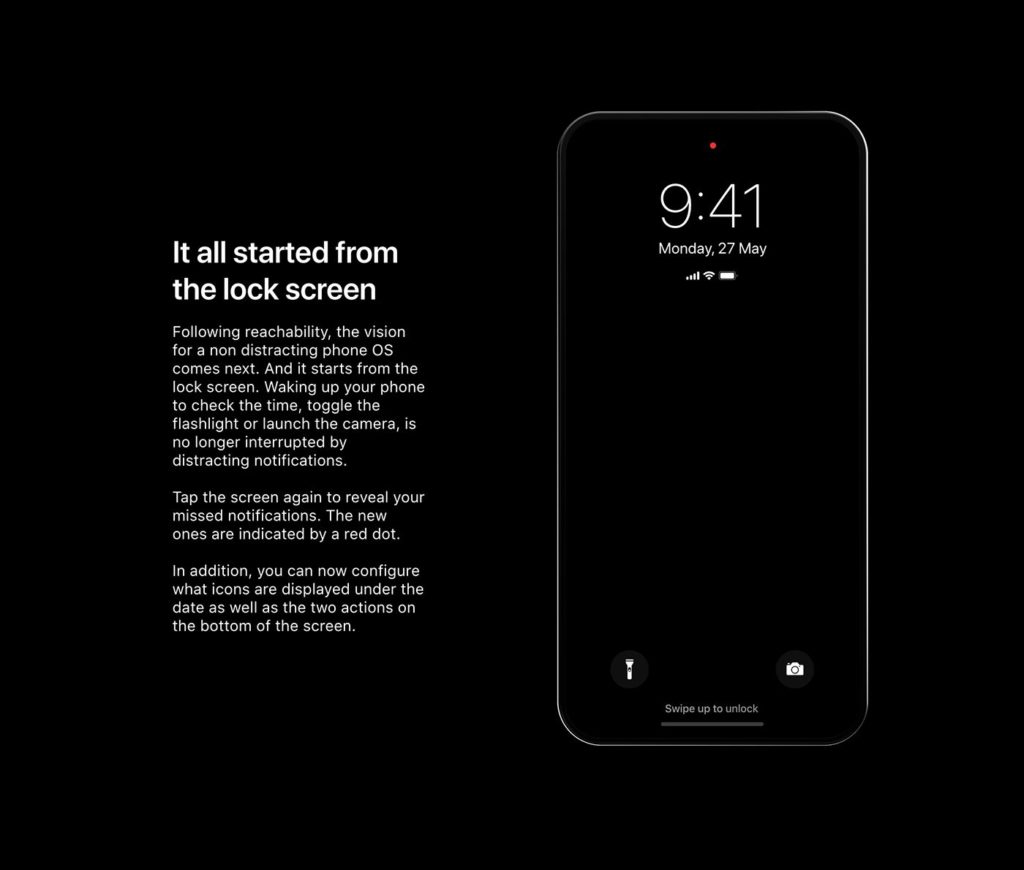 Designer Maximos Angelakis wanted to make the new iOS friendlier with one hand operation. Instead of using Reachability, he imagined a way to allow one hand control of all menus and applications. The interface has been shrunk down and everything is brought closer to the thumb, just like Samsung did with One UI. 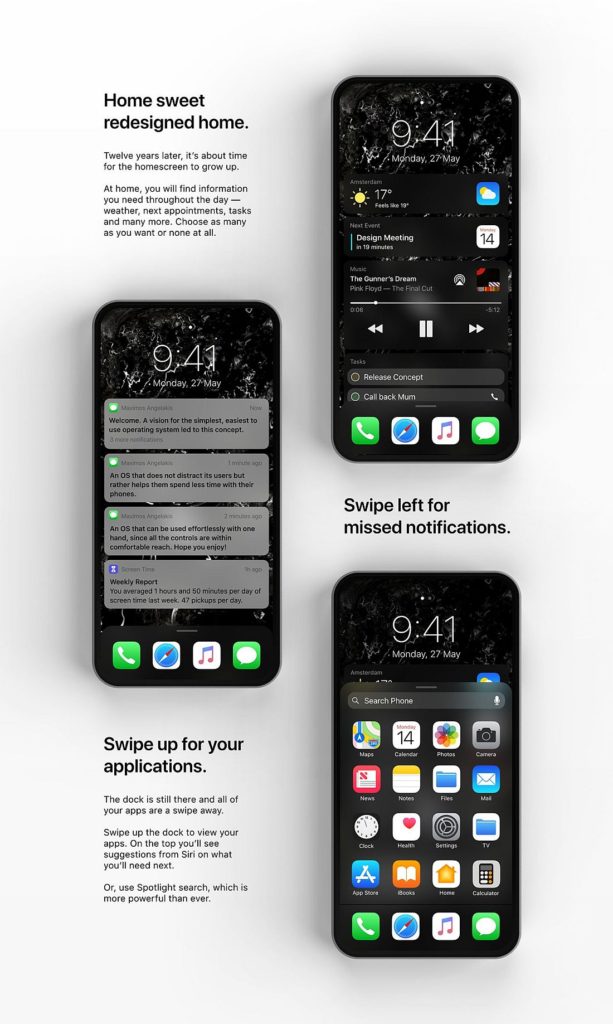 One way to do that is to use cards that take up the lower part of the screen and also bring buttons and menus closer to the bottom of the screen. Reachability is basically reimagined here. Instead of swiping down to lower the screen content, you can use cards that cover the content partially. The cards are actually called “Sheets” by the designer and the concept UI also has new gestures and virtual buttons, that would appear all over the experience. The homescreen has also be revamped, replacing the simple app list with a set of info and details you may want to see. 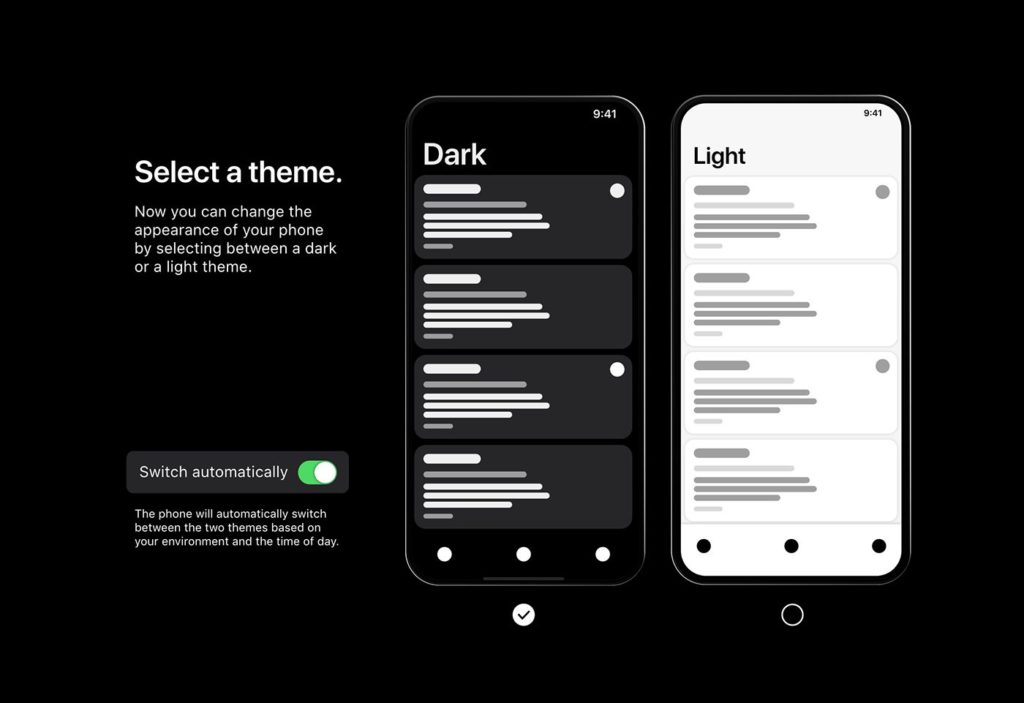 There’s weather details, time, widgets, so it all feels like Android. The ultimate blasphemy is here: a swipe up motion to reveal apps, like on Android. The Control Center gets redesigned too and it’s accessible with a swipe down on the Home bar. Other iOS features and apps also get a new twist, like the multitasking, Camera and Photos apps.

There’s a Dark Mode, new volume controls and a lot of new stuff, that honestly won’t make it to iOS 13 in real life… Be sure to check out the designer’s Behance page for more info on each of the reimagined apps, like Notes, Apple Music, Mail and more. 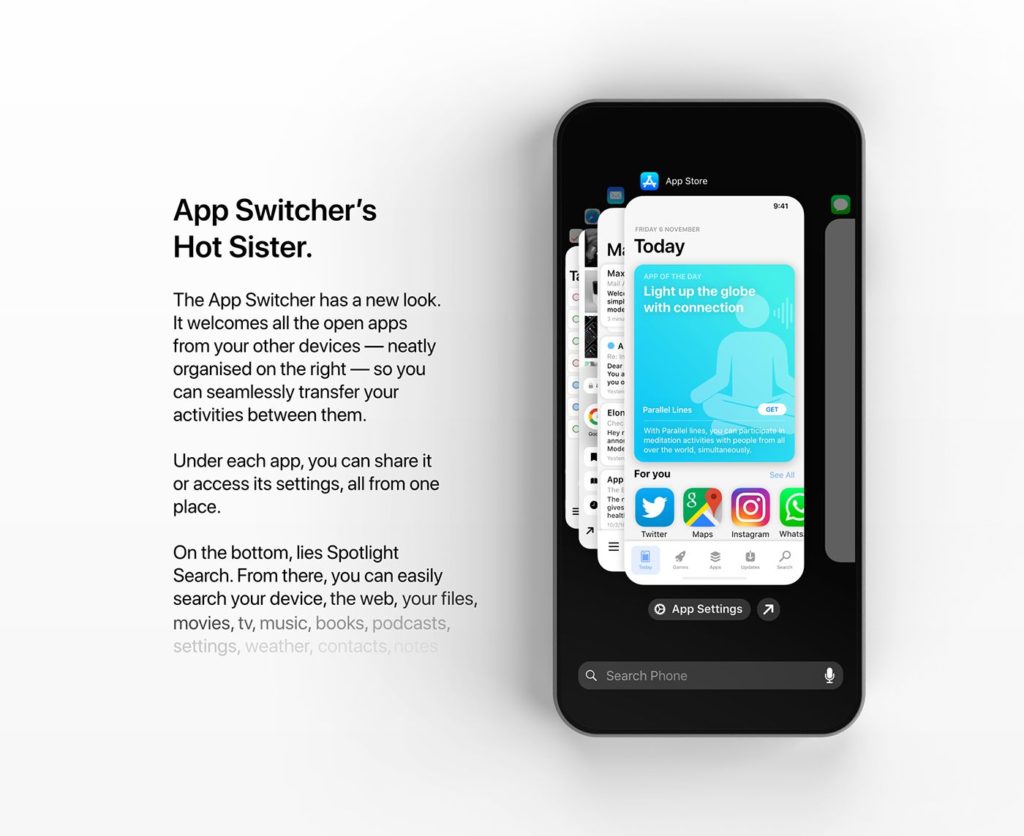 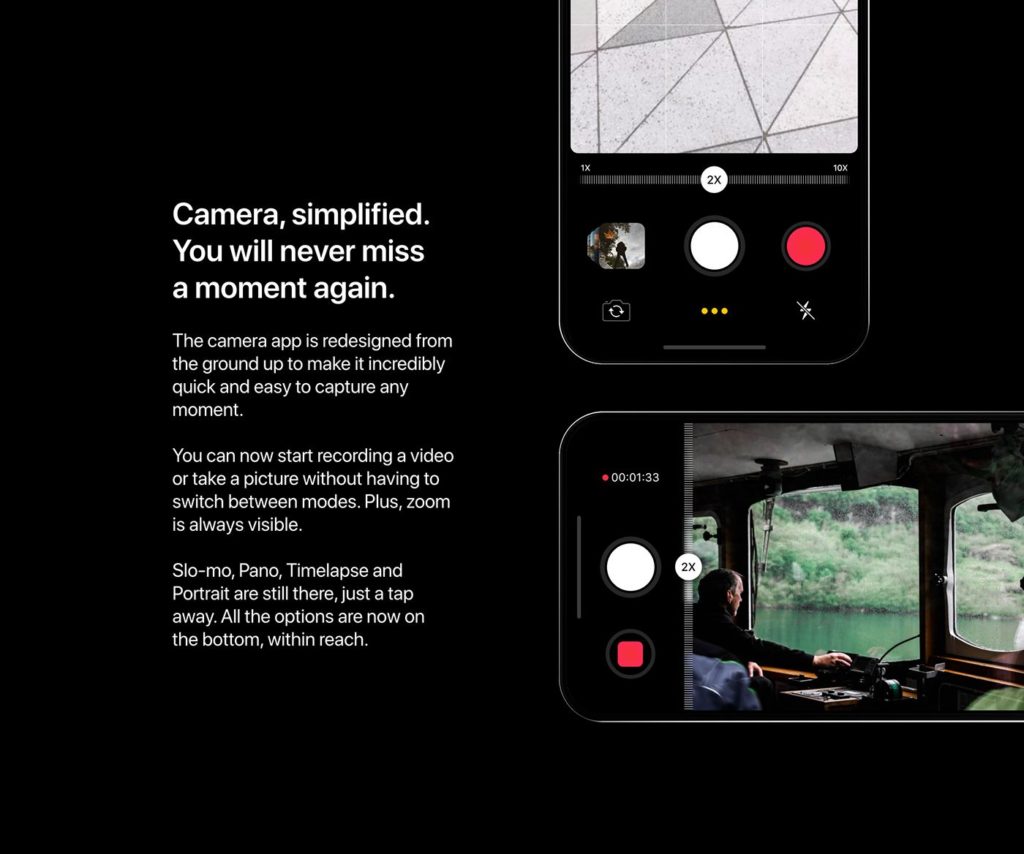 About Kelvin
Passionate about design, especially smartphones, gadgets and tablets. Blogging on this site since 2008 and discovering prototypes and trends before bigshot companies sometimes
HTC Zero Takes us Back to the Drawing Board and Origins of HTC (Teaser)   iPhone 11R Gets a Sparkling Red Render From Hasan Kaymak (Video)