This is not meant as critique, but the iPad Mini 3 has got to be the least hyped and least expected product that Apple will deliver over the following year or so. We already get the best of the best on the iPad Mini Retina, so what more could we want? Well, a few design tweaks according to designer Martin Hajek. 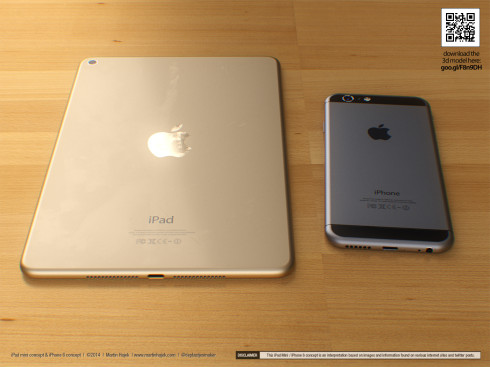 He implemented his own vision of the device in this series of renders shown here. This iPad Mini 3 features design elements borrowed from the iPhone 6, apparently. We get even more rounded edges, the bezels are slimmer and the pill shaped buttons are better highlighted. There’s no trace of lock/mute button and the On/Off button has also been moved. The speaker grilles are now facing forward, not slightly inclined and same goes for the buttons. 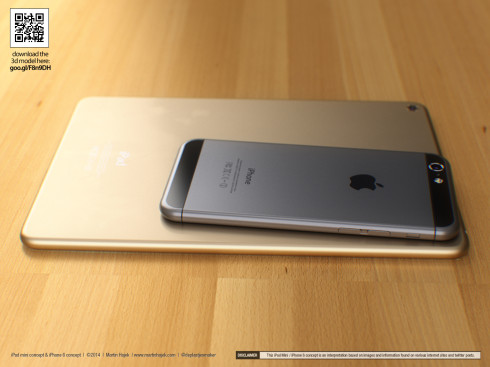 I would call this a more pragmatic design approach, if I were to look for a direction here. The iPhone 6 design language keeps adding curves, while other device makers are heading in more rectangular directions. Just look at the Xperias and the Nokia Lumia 930, in order to get an idea of what I’m talking about. It’s interesting that Apple manages to make rounded devices without also making them slippery, which is kind of hard…

By the way, the iPad Mini 3 also brings a Touch ID fingerprint reader and the Apple A8 CPU. 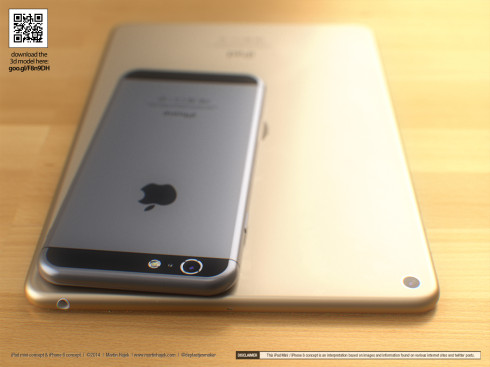 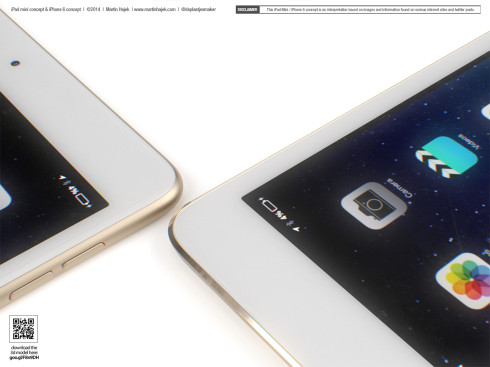 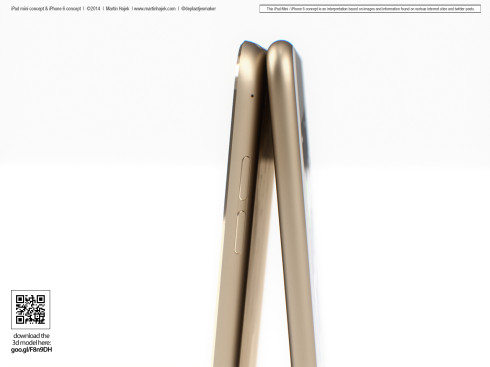 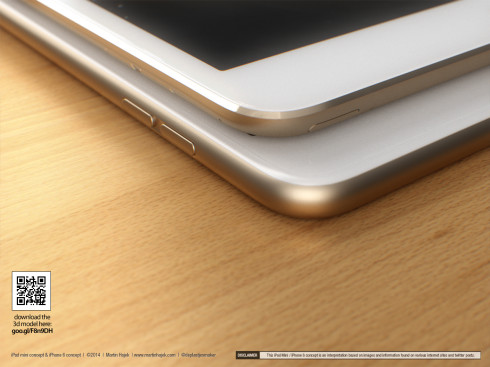 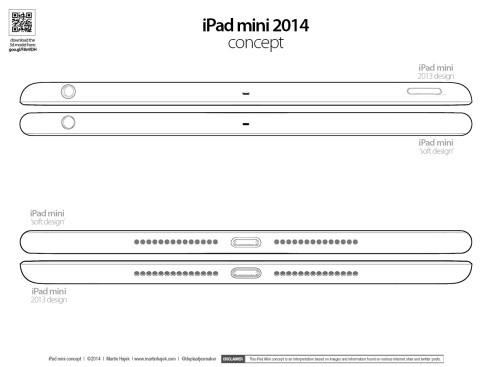 About Kelvin
Passionate about design, especially smartphones, gadgets and tablets. Blogging on this site since 2008 and discovering prototypes and trends before bigshot companies sometimes
Nokia N Arc Handset Is the Nokia N9 Successor Everyone Wants   HTC Droid DNA 2 and HTC One Wear S Smartwatch Rendered by Hasan Kaymak