iPad Pro (2019) Gets Convincing Set of Renders, Inspired by iPhone 11 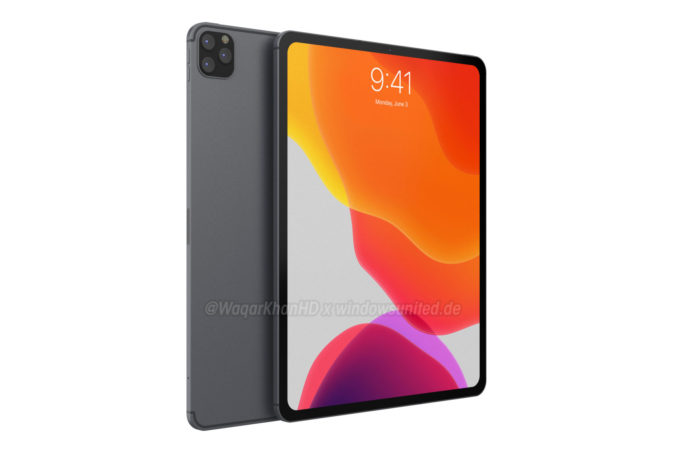 Apple just confirmed its event for September 10th, where they’re expected to unveil the iPhone 11 and more. We may also see some iPad Pro 2019 models, inspired by the iPhone 11 design. Taking on this idea, designer Waqar Khan, in cooperation with German site WindowsUnited came up with the renders below. 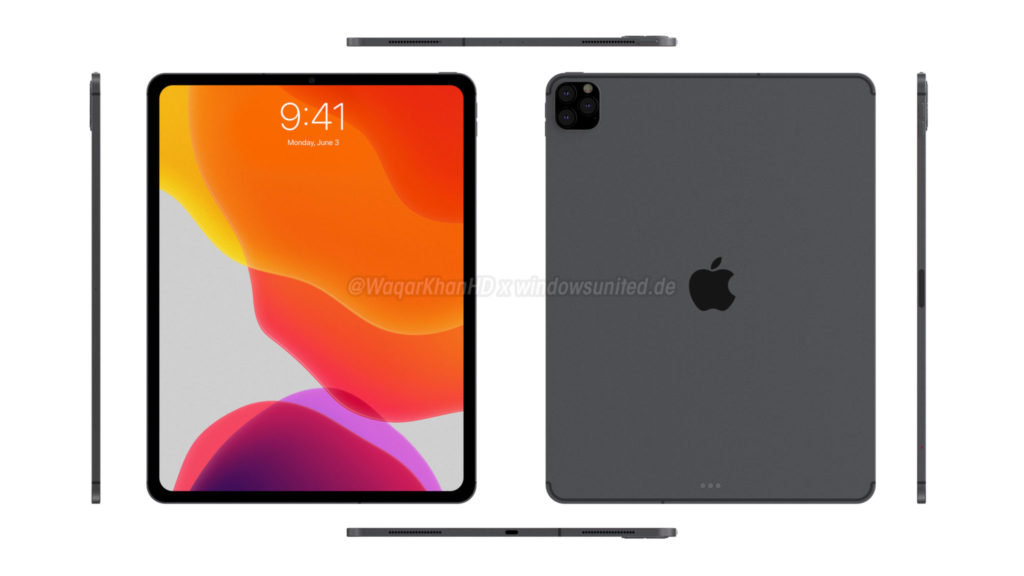 We also have a video of the new device, which is supposed to be a beast, since it integrates the powerful Apple A13X processor inside. This truly feels like a premium iPad, that keeps the core design of the predecessors and only messes with the camera design. There’s a square camera module at the top left corner and it integrates 3 cameras. 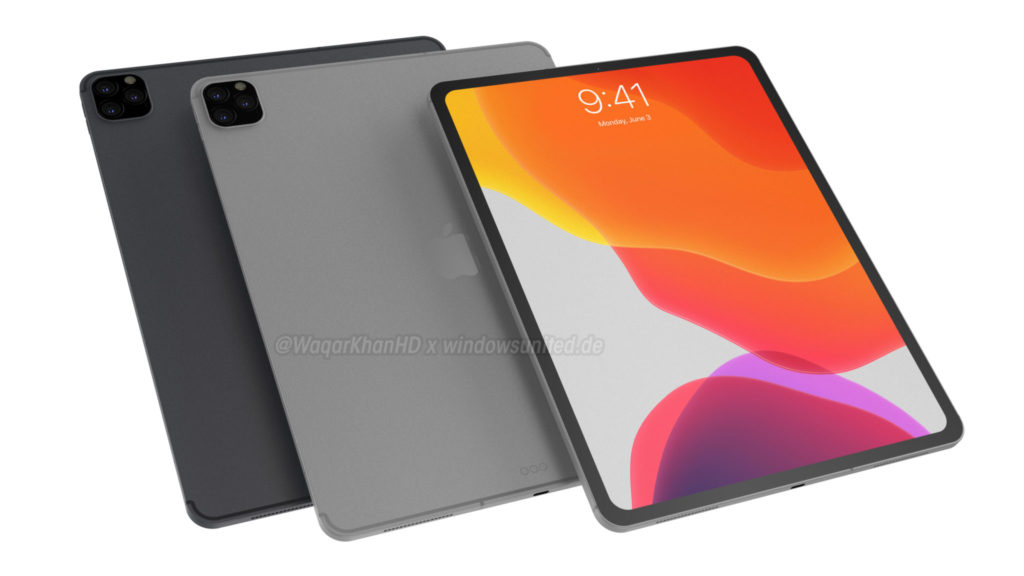 The screen has the same width on all sides and there’s a Face ID mechanism for authentication. The iPad Pro (2019) is seen more and more like “the final PC replacement” as the source calls it. The tablet is lucky enough to arrive with a brand new iPadOS, that forks from iOS 13 and gives us an experience tailored for tablets. There’s mouse support, widgets and improved multitasking, with split screen for third party apps.

My guess is that we’re dealing with a tablet made of metal, since there’s no gloss at the back for glass. It’s not very clear if this is the new 12.9 inch iPad Pro, or a brand new 10.2 inch iPad. We’ll learn more on September 10th. 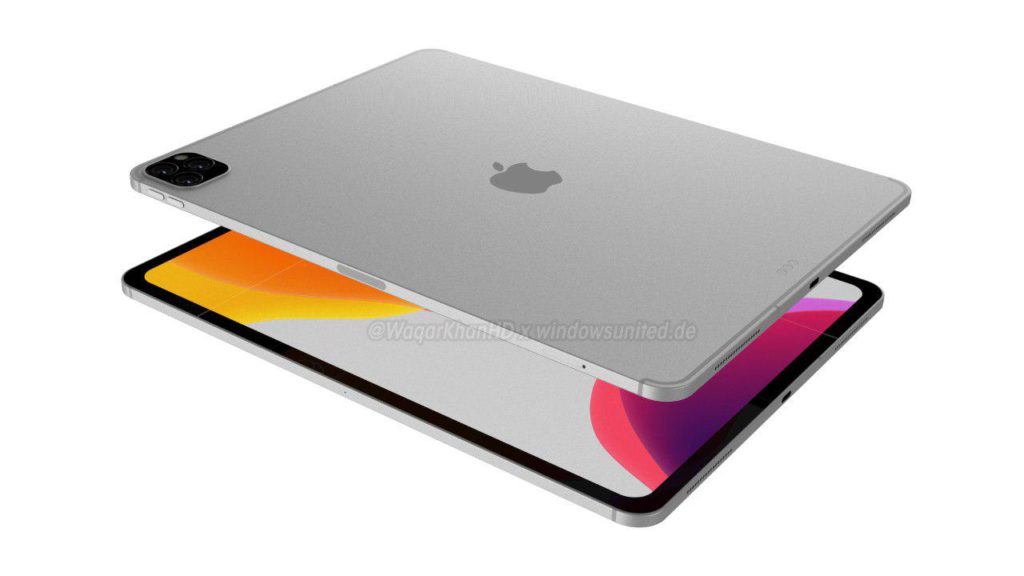