iPhone 11 Pro Gets a Samsung Graphene Battery and Many Cameras 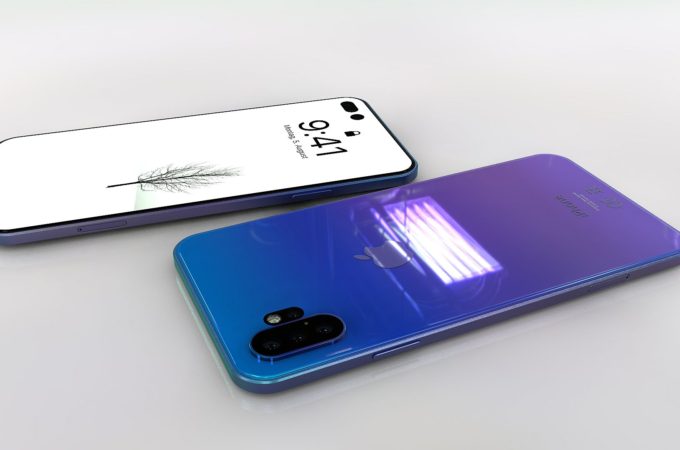 There’s basically one week left till we see Apple unveiling the iPhone 11 series and we may get an iPhone 11 Pro after all. That model will play nicely with an Apple Pencil and have top notch specs. One designer sees more potential in, having just created a version of it that comes with a graphene battery. 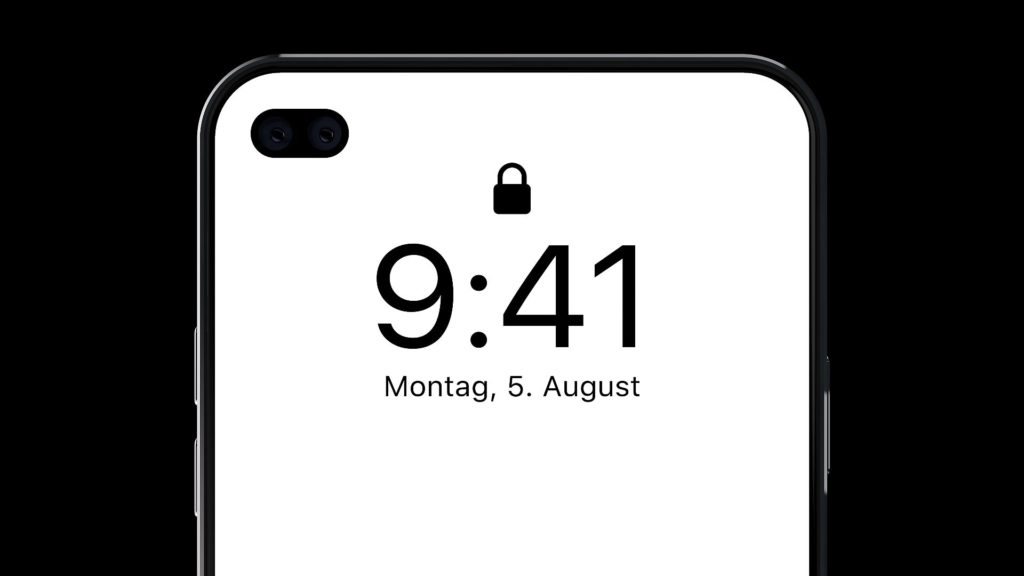 Hasan Kaymak is one of the most prolific and often featured designers on this site. This time he came up with an iPhone 11 Pro, which is… modular. Modular in the way that you can swap the Samsung graphene battery with another one when it’s used up. The capacity of the battery is also crazy, at 6000 mAh, since Apple is barely cracking 3000 mAh these days. 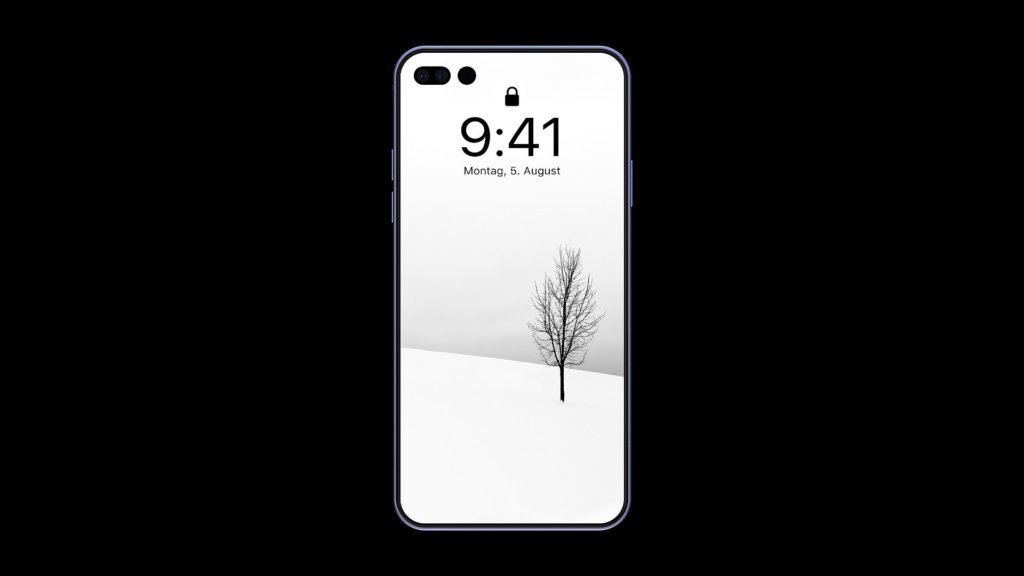 Hasan brings back a ton of metal into this design, as shown on the sides and I had a slight feeling that this device channels the older iPhone 4 a bit, or maybe the Huawei P9 somewhat. It’s got a new Apple logo, even more minimalistic, even though I think Apple will go with more color. The battery slides from the side and can be easily replaced. 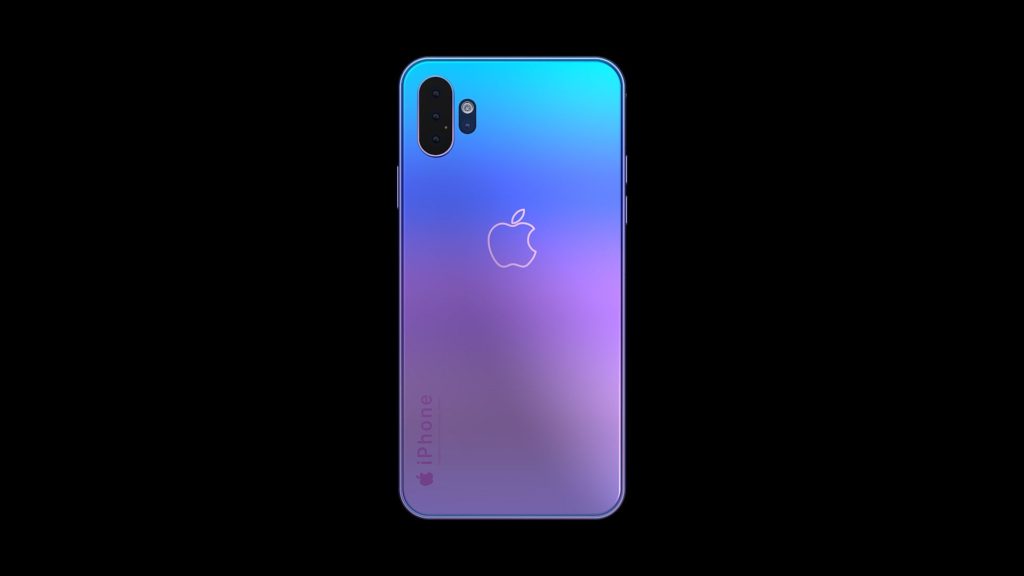 The whole visual identity, logo and back side remind me of the Revolut brand identity somehow. The triple back camera with a vertical and unified approach is here, but this time we have the earpiece, Face ID and cameras integrated into the screen. The cameras are a bit overkill upfront, all 2 or 3 of them. I’m guessing the third is the Face ID mechanism. 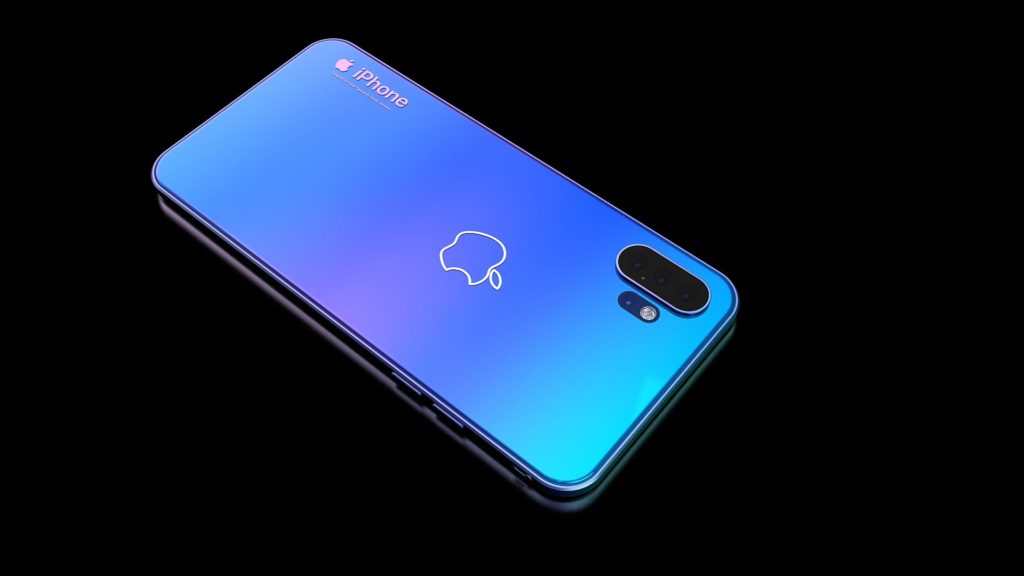 This is not a bad looker, definitely got the nostalgia factor and the hot swap battery is a nice feat. However, I think a graphene battery is supposed to last longer, so a replacement feature doesn’t necessarily make sense. Also, Apple would lose money on this and they definitely want to over charge us. 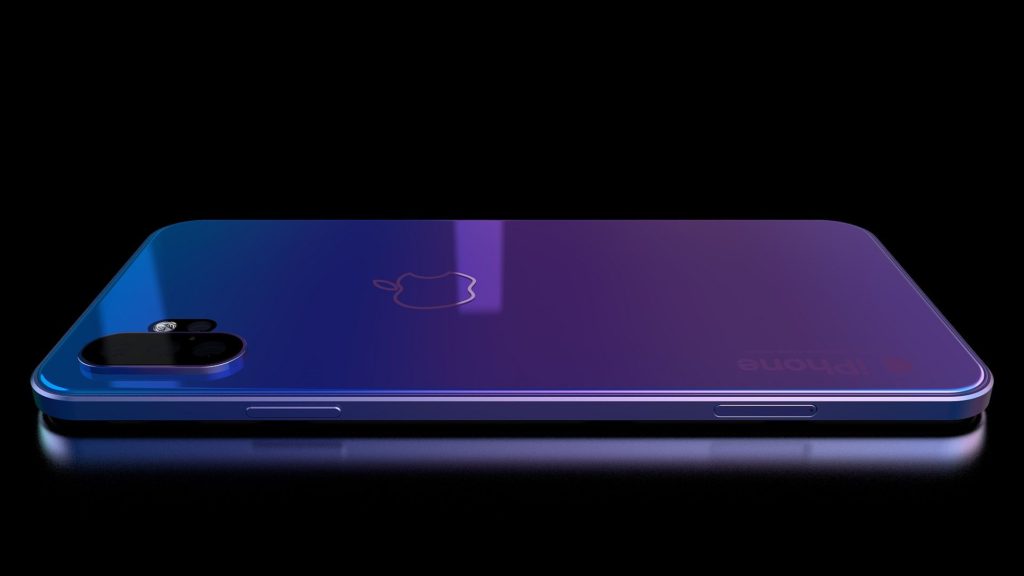