iPhone 11 Will Apparently Get a Stylus; Here’s a Render! 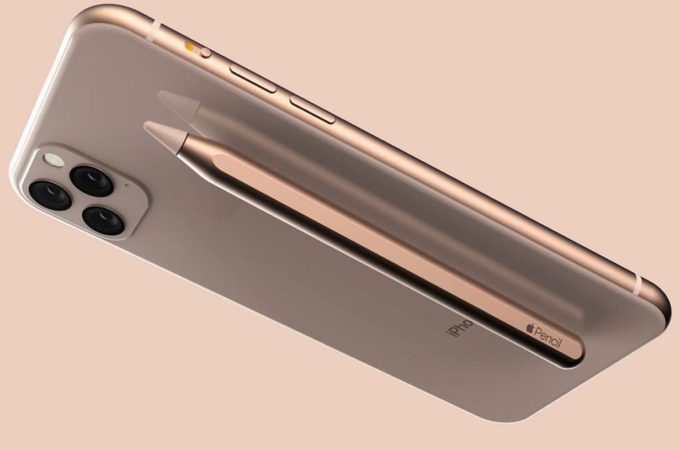 The ultimate blasphemy for the iPhone is using a stylus on it… at least according to Steve Jobs. He was very much against such an accessory for a smartphone, but here we are, since according to rumors the iPhone 11 is about to get Apple Pencil support. 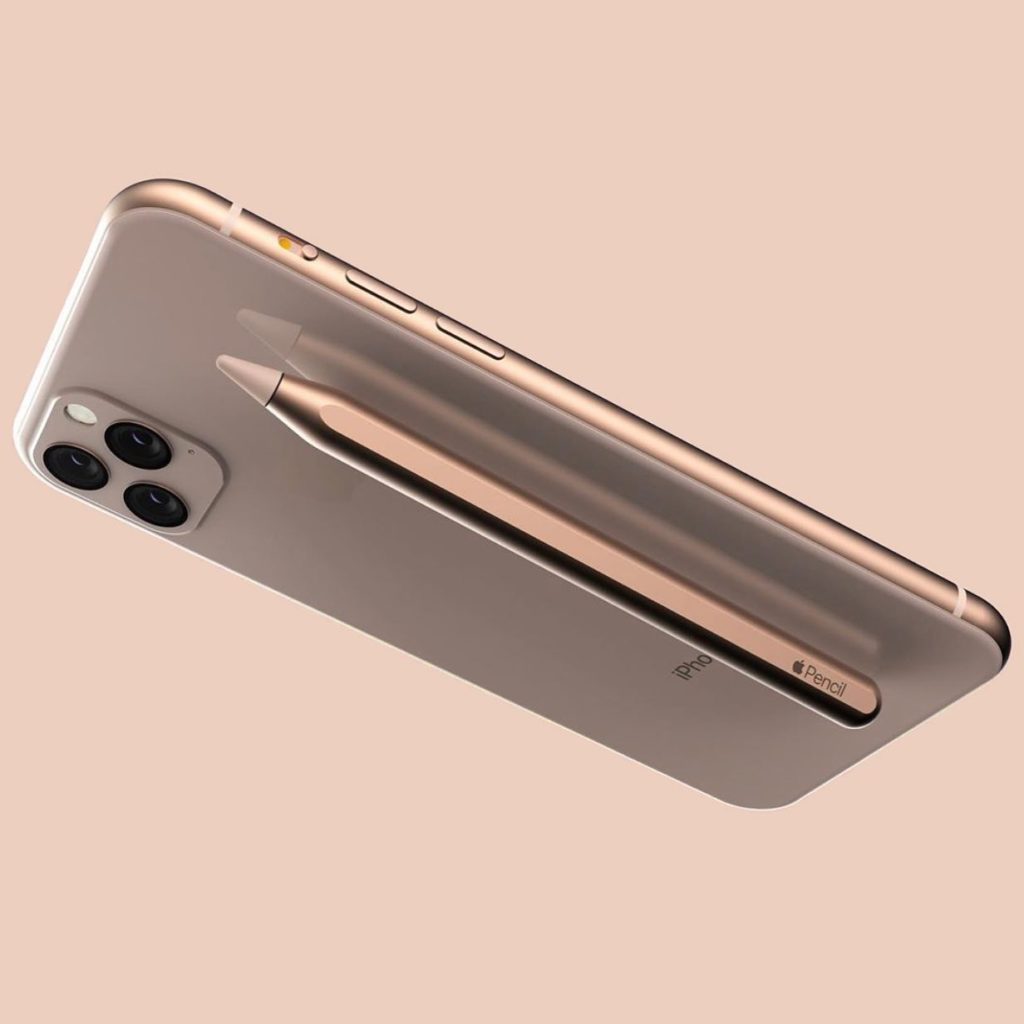 The images you see here are renders done by Ben Geskin and I have to say that this Apple Pencil is not your momma’s typical stylus. It’s more angular, but somehow keeps the tip of the standard Pencil. I see that it somehow attaches to the back of the phone, in a way that may or may not be inspired by the iPad Pro or the Galaxy Tab S6’s magnetic slot.

Ben Geskin already did a few very competent renders for the iPhone 11, so he knows what he’s getting into. Also, I have a feeling that the Apple Pencil would only be supported on the larger iPhone 11, since the small one would be a bit too small for it. I also feel that Apple should offer us either a special app for drawing and note taking, or maybe do a major upgrade for Notes, to actually warrant the Apple Pencil use.