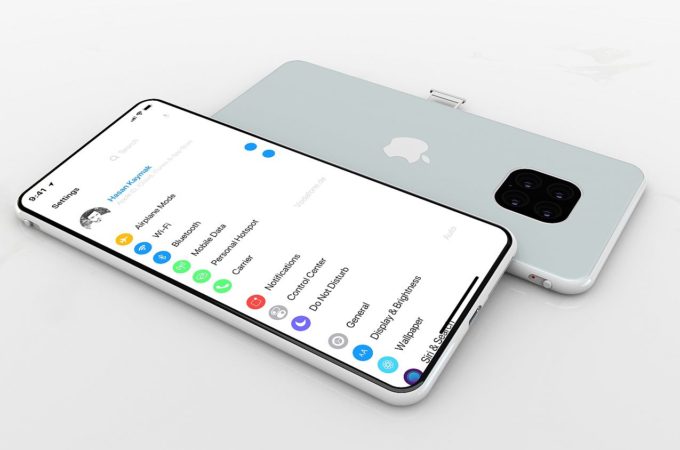 Apple seems to be lacking a monster device, going the predictable route of just launching an iPhone flagship, a bigger version and a cheaper version. They sure need the equivalent of a Galaxy Note or of a Pro model. This is where Hasan Kaymak comes in, with the iPhone 11X concept phone, pictured below. 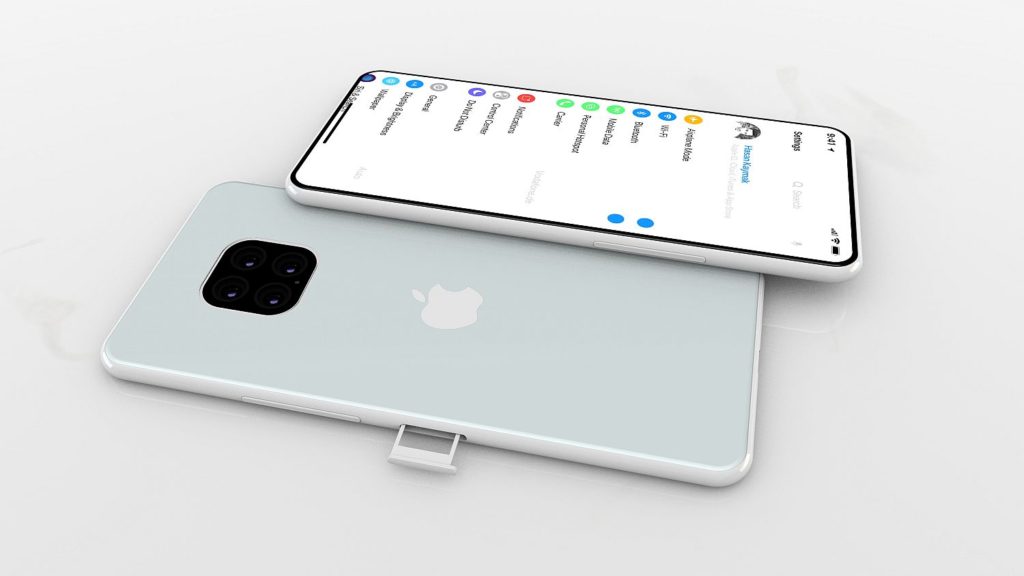 This is a 6.4 inch 200 Hz display, that’s tailored for gaming. My guess is that it’s 200 Hz sampling rate, not actual refresh rate. There’s a huge 5000 mAh battery on board, but Apple isn’t quite as apt as ASUS in disguising a huge battery into a slim device, so it’ll be hard to not make this device a giant. This huge battery can be juiced up in just an hour, thanks to dual wireless chargers with 5A charging speed. 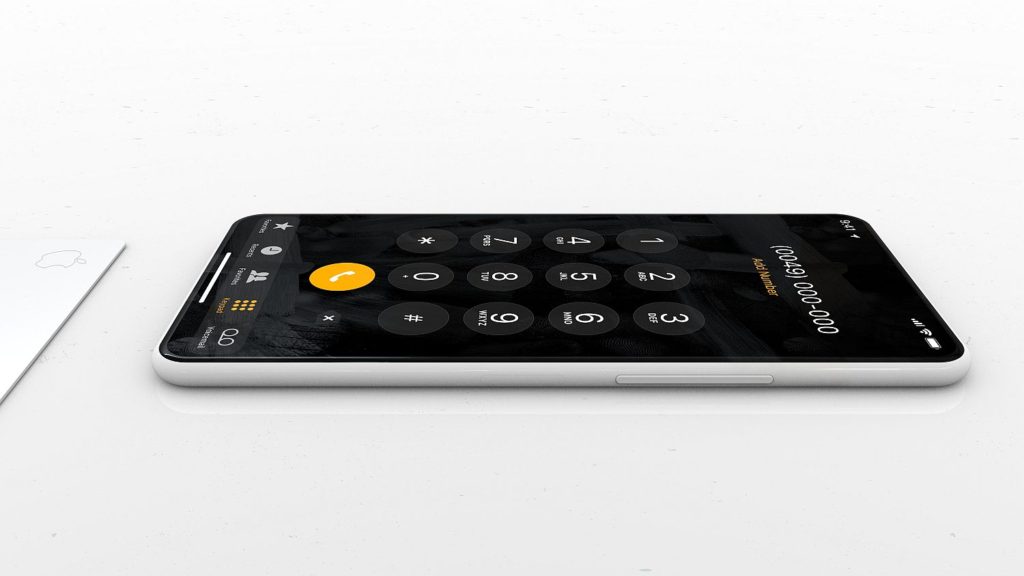 We have an universal button here, a large one, for volume, Siri and Power. The square back camera is now expanded to 4 sensors, but I can’t quite see the LED flash. I love the build of the phone and especially the new and discrete Mute button. I love the combination of the old school logo and new school camera design and facade. Be sure to watch the Hasan Kaymak 4K video of the device below. 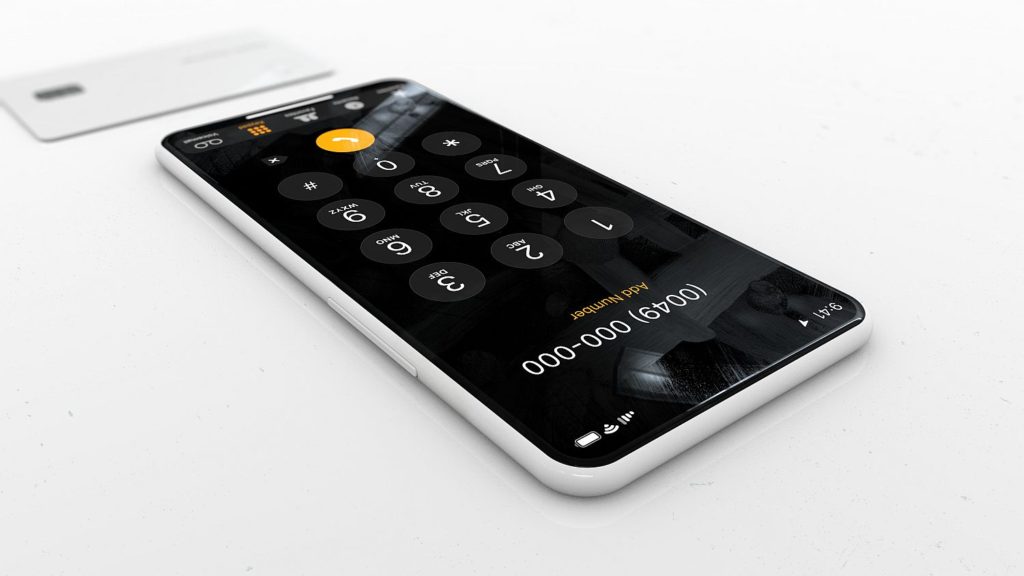 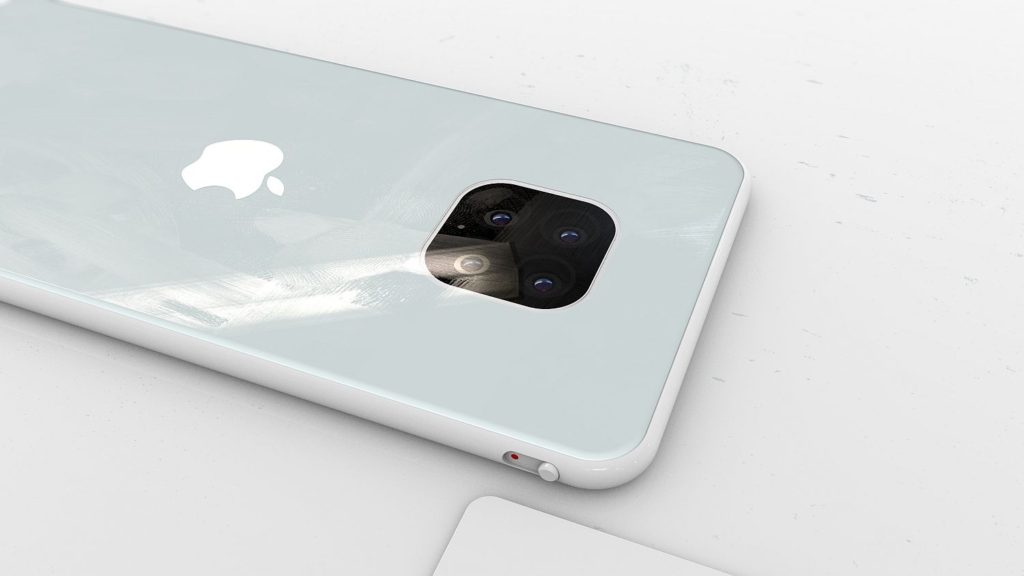 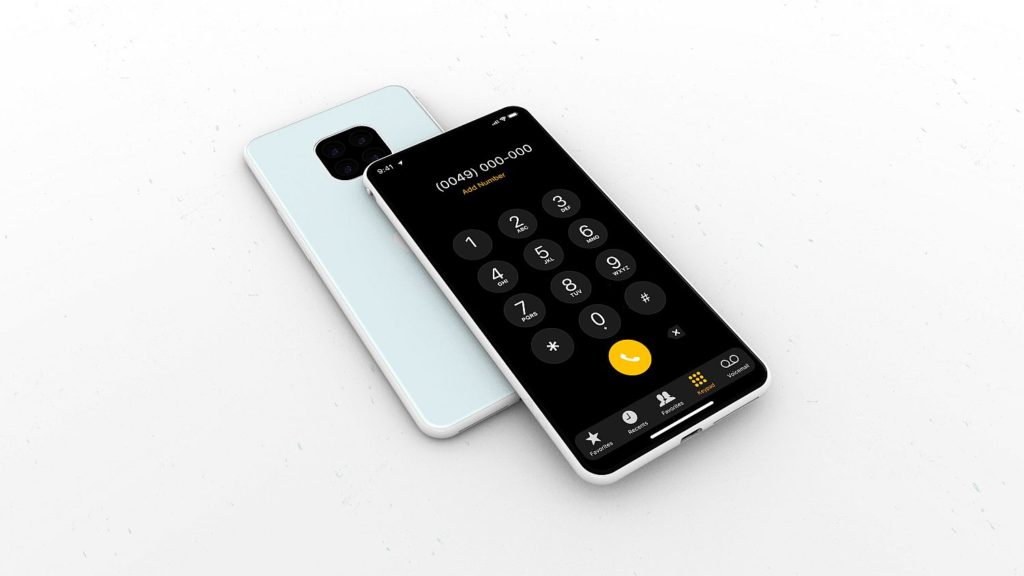 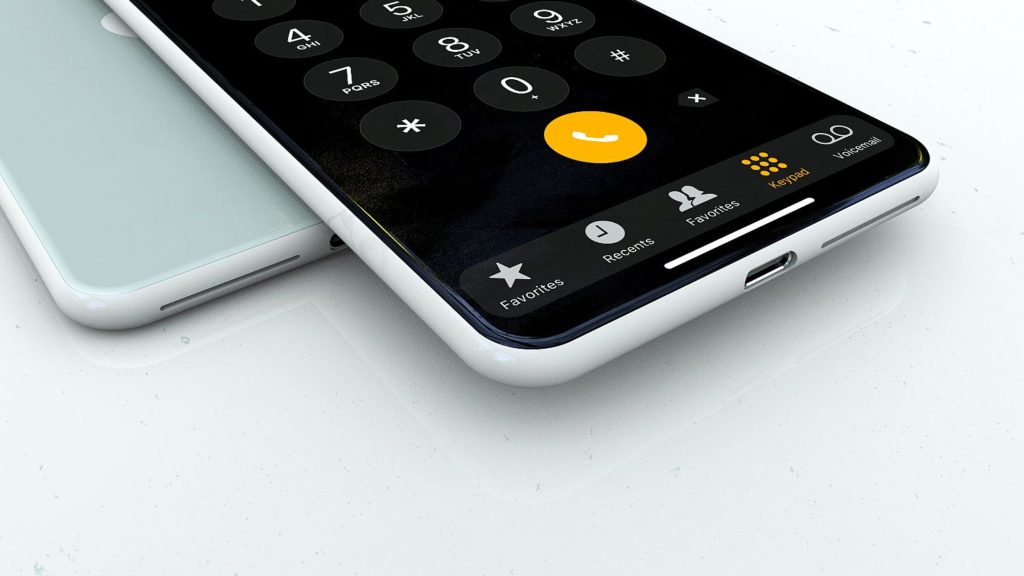 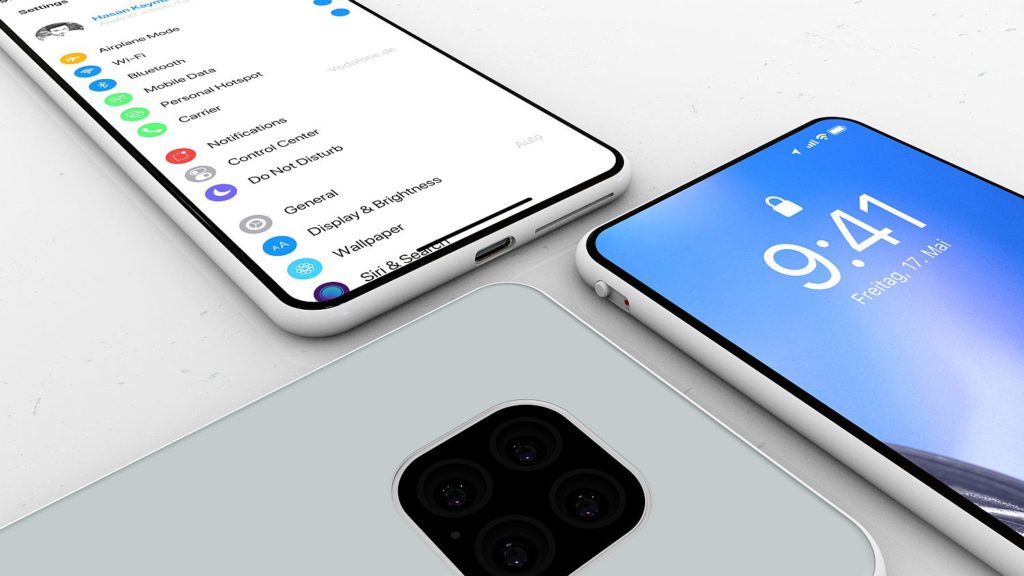