iPhone 13 Gets a New Trailer, Side Screens, Under Display Camera 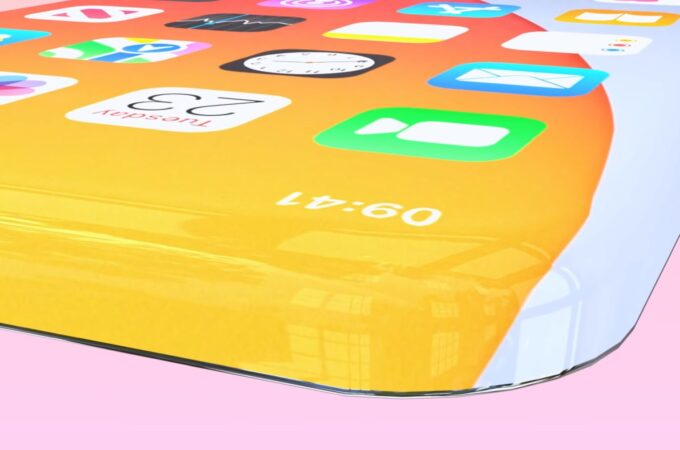 I’m not sure if you’ve seen the latest iPhone 13 concept published by ConceptsiPhone, featuring an iPhone with side screens and an under display camera. The device was designed by Pranav Nathe and seems to fit the Jony Ive and Steve Jobs era of innovation.

Apple’s next big challenge is to get rid of the notch and still keep the quality face unlock and selfie camera. The iPhone 13 shown here has rounded edges, that continue the display source on the sides, top and bottom, while also displaying stuff, like notifications, the time and weather. We’re also lacking any sort of buttons and ports and the buttons at least have been replaced by virtual ones, as seen on the Huawei Mate 30 Pro.

This iPhone 13 has 120 Hz refresh rate, which is something we may see during the Apple Fall launch. The same concept features an in display fingerprint scanner, which is something that has been speculated for a long while, since people have been wishing Touch ID to be back for a while now. We also get Air Charge technology here, which is another name for fast wireless charging.

The Apple A15 CPU also makes an appearance in the video, sans too many details. There’s not much intel on the back camera, sadly, but we do see a setup that’s similar to the iPhone 12 one. I think that Apple isn’t ready to take the jump to higher resolutions just yet and it’ll stick with 12 MP shooters. My only question regarding this phone is: how do you power it on or off? It seems to lack a Power button.