iPhone 5M Rendered by Hasan Kaymak, is an $100 Apple Phone

Hasan Kaymak is back, this time with an affordable iPhone concept. The device is called the iPhone 5M and it’s a cheaper version of the iPhone 5, that should be priced at around 100 dollars, apparently. 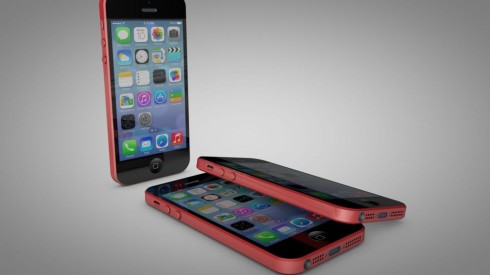 This model features a plastic case and it has a dual core processor, a 5 megapixel camera and iOS 8 as the platform. Somehow, this iPhone 5M unit feels more to me like the Nokia X or other affordable model, which is a comparison that has been often made when the iPhone 5c showed up. It was all because it reminded people of the cheaper Lumias. Hasan Kaymak did a fine job and in spite of all the corners that were cut, this doesn’t feel like an ultra cheap handset.

It still has a bit of a premium vibe and if Apple would release such a product and price it at $100, it would certainly be a hit. Hasan Kaymak promised even more concepts, including a more detailed view of his HTC T12 tablet model. 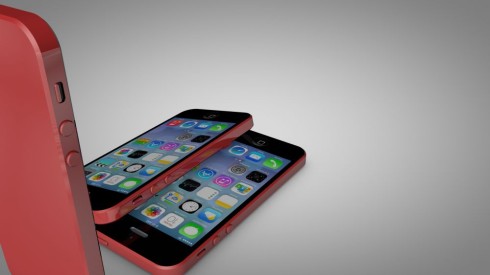 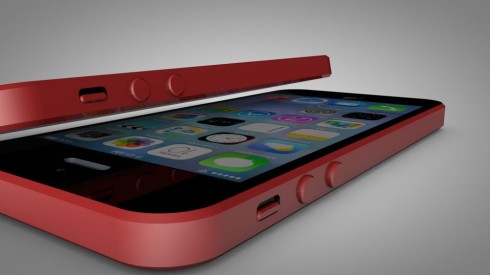 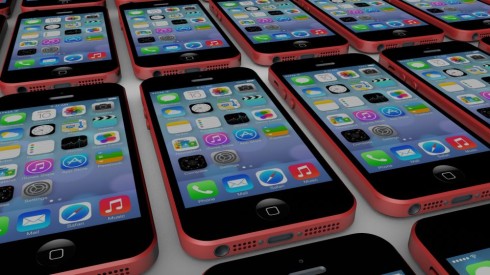 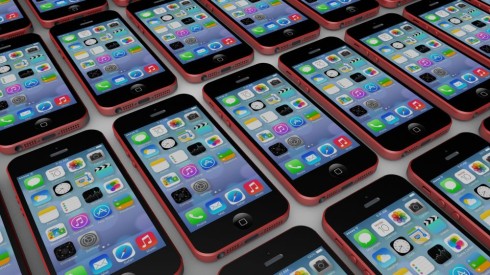 About Kelvin
Passionate about design, especially smartphones, gadgets and tablets. Blogging on this site since 2008 and discovering prototypes and trends before bigshot companies sometimes
HTC One T12 Tablet Gets New Renders and a Video   LG G4 Windows Phone 9 Version Includes a Hot Cortana to Go With It