The New iPhone 5S Gets Rendered in Detailed Video, Based on Leaks (Video)

The following iPhone 5S concept is inspired by rumors and leaks and it was created by iTeck-Concept and ConceptsiPhone. It’s a 4.7 inch smartphone with a true Retina Display and all the technological goodies one can imagine… or need. 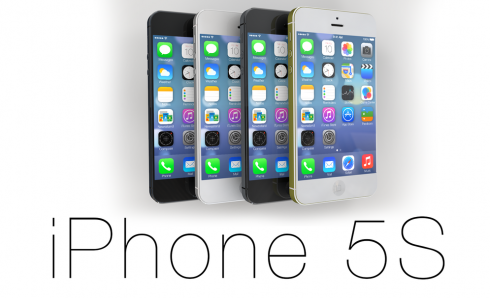 A fingerprint sensor is also included and the screen here is actually called the Retina 2. From what I know the human eye can only see 530 ppi or so, so the screen is right on the money with that, or maybe a bit too much. The home button has a biometric sensor and a layer of crystal sapphire, so that takes care of fingerprint scanning. By the way the storage here is up to 128 GB, just like the rumors say.