I’ve just received a few iPhone 6 renders, the 5.5 inch version, rendered by HS Design. This model is expected to come this fall, as the very first Apple phablet with a very big display and an Apple A8 CPU inside. 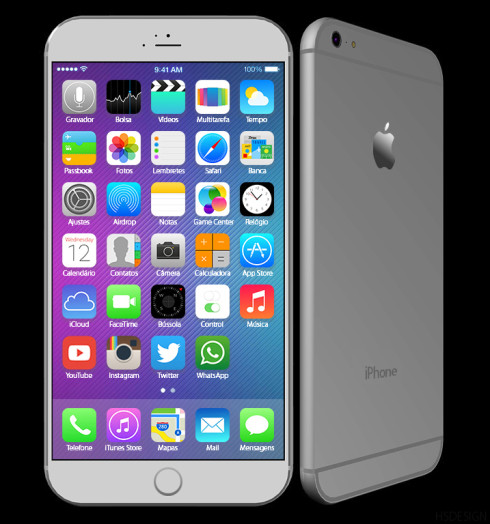 The design doesn’t exactly feel premium, since there’s a plasticky vibe coming from the back side, although the device should be made from metal. The OS here is obviously iOS 8, with that flat UI weve already known for a while, but as you can see we get extra rows and lines of icons, thanks to the bigger diagonal. I’ve heard a rumor this week saying that we shouldn’t count on the leaked dummy iPhone 6 units, because the final models will look different.

The same source said that the white/grey lines at the back of the leaked iPhone 6 models were only a guideline for the final models and won’t appear on them. The key to making a hit iPhone 6 phablet is to give it good grip, easy handling and easy one hand use, if possible. I imagine it will be quite hard to take pics with this beast, but if you can do it with a Note 3, why not with this model, too? 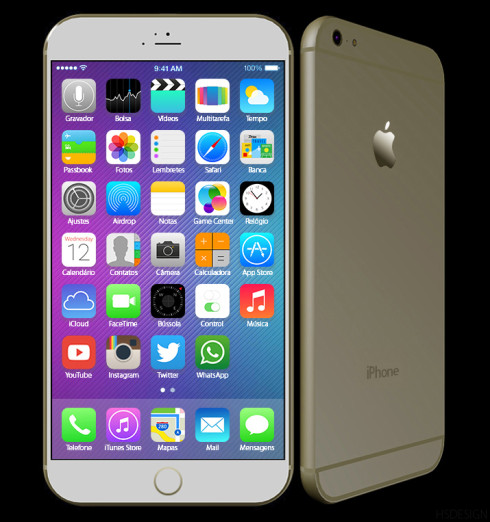 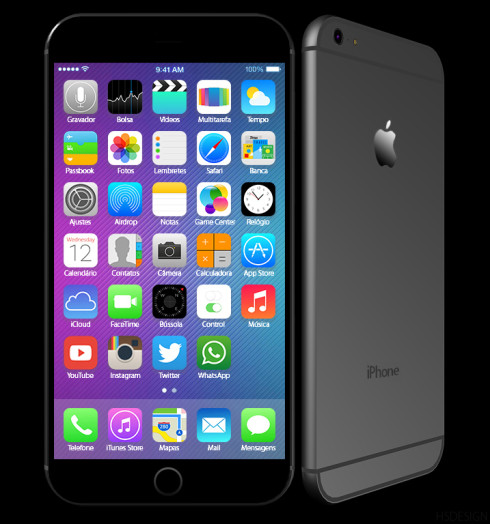