It was just yesterday that Martin Hajek created a golden iPhone 6 and already we find a new concept of his to check out. It’s the same handset, but this time he included components in the mix, inspired by the latest leaks. 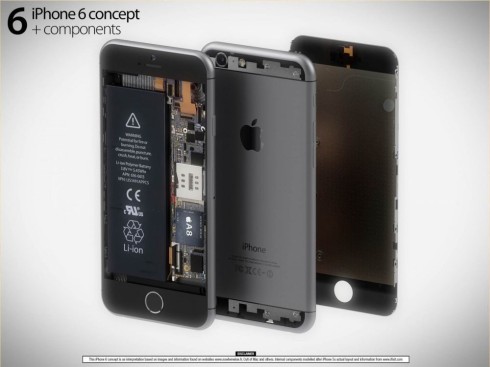 He took all those leaked parts, that sapphire glass facade, the bending panel from that video that appeared on the web and various cases and made this iPhone 6 concept. The mockups all point to a bigger and more rounded smartphone, one that will get a moved On/Off button, two plastic areas at the back and a slightly curved display. The iPhone 6 is supposed to come on September 9th, if the rumors are real and if looks like this, it will be pretty nice.

Interestingly Martin Hajek also included the Apple A8 CPU in the mix, a pretty big battery and all the required logic boards. I’m very curious regarding the way the top and bottom back side plastic parts will be removed. 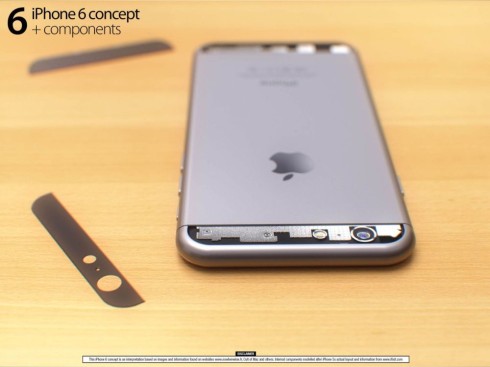 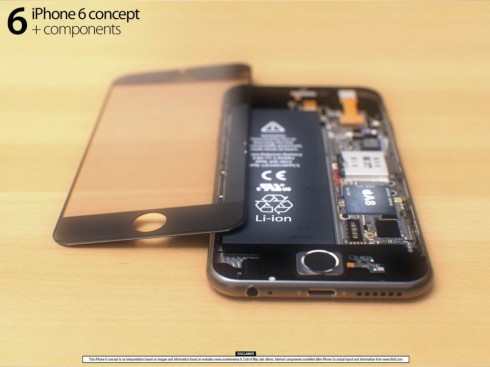 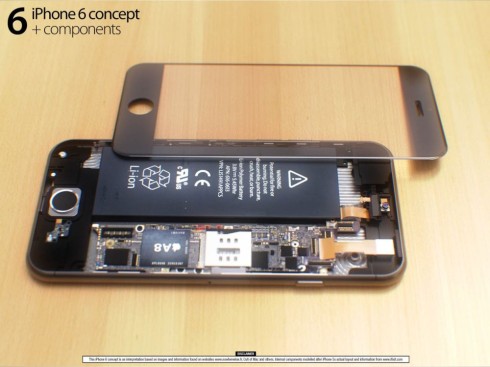 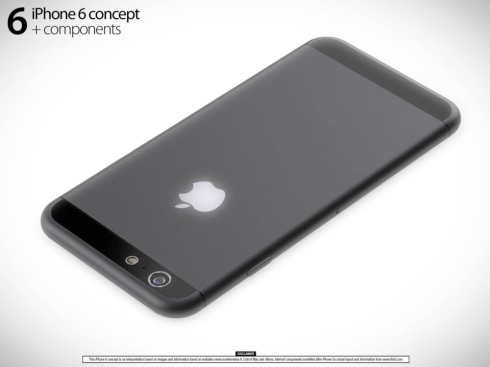 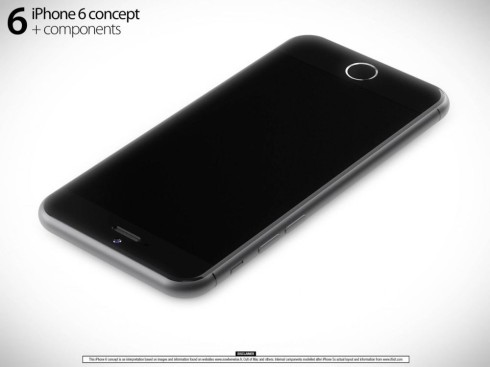