iPhone 6 Concept Tailor Made for iOS 7 by ADR Studio

This is the very first iPhone concept that involves the real iOS 7, after a bunch of speculations and renders. We’re dealing here with an iPhone 6 created by ADR Studio, who are responsible for a few other fantastic concepts of Apple devices. 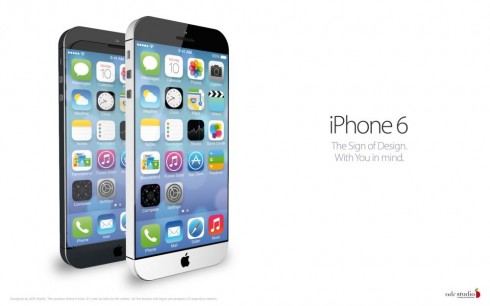 As you can see instead of the Home button we now have the Apple logo and the screen of the handset is an edge to edge display. Volume buttons are also more minimalistic and frankly I don’t quite like them. This iPhone 6 involves an edge to edge aluminum shell, a brand new 4.3 inch Retina 2 display and obviously iOS 7 with all its perks and… lacks. 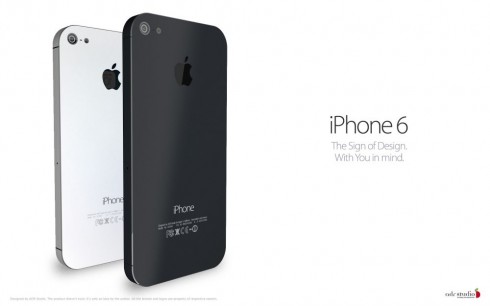 It appears that at the bottom of the phone, in the Apple logo area you will get a sort of touchpad, with gestures and “total control”, according to ADR Studio. The camera is now an 18 megapixel unit with a double power LED flash and noise reduction, plus stabilizer. The cute Apple logo at the bottom actually integrates a very discrete camera for fingerprint authentication.

And finally, we get the Apple A7 processor, a quad core CPU that will make the iPhone 6 powerful and revolutionary. Big thumbs up!