If you watch the work of Arthur Reis on Flickr, you probably know that he’s a pretty good designer, so that’s why his brand new iPhone concept deserves our full attention. It appears to borrow design elements from the iPod Touch 5, which is something that the real iPhone 6 is said to do. 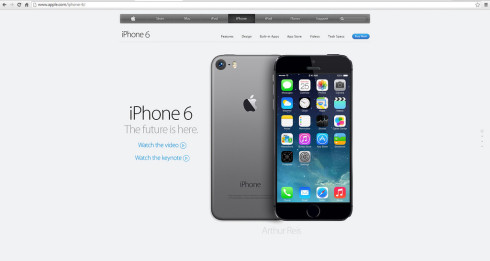 We still have a dual tone flash, unlike the leaked pics and the edges are now more rounded. The device is longer than its predecessors and the On/Off button stays at the top, once again unlike the rumors, that place it on the side. iPhone 6’s volume buttons are now larger, more elongated and the whole design approach also has an iPad Mini vibe to it.

There’s no dual color area at the top and bottom of the phone, like we were used to, by the way. The new model is also thinner, actually much thinner and the dual series of speaker holes at the bottom are present, although the mockup I’ve seen has only one set on the right. In the end, this is a logical evolution of the iPhone 6 design, but is Apple logical in its decisions? 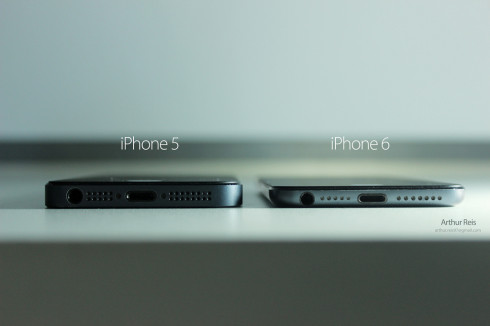 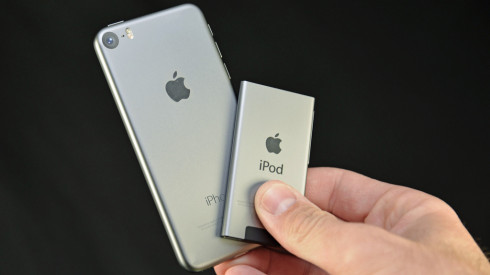