The folks of galaxys6o.com have imagined a very basic design version of the Samsung Galaxy S6, a rectangular slab with no edges, pretty much the template for 80% of the modern smartphones to come. They also added some specs in the mix, that are a bit too good even for 2015. 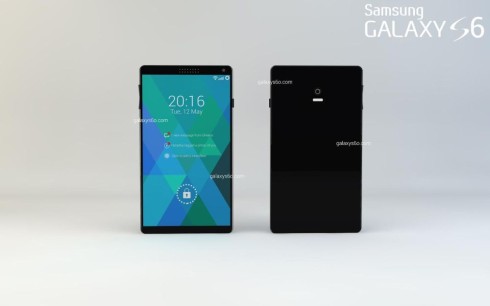 Anyway, you should know that this model weighs 115 grams, it packs a 4K display and a 20 megapixel camera, with the latter actually having a chance to happen. There’s also a 7 or 8 MP front camera, which also makes sense, since selfies are a big deal now. The Galaxy S5 is waterproof up to 100 meters, at a 2 bar pressure. The smartphone concept has a flexible/bendable screen for more immersive viewing.

Inside the phone there’s a 4000 mAh battery and a Samsung Exynos 800 hexa core processor. The latest Android will be on board, meaning the 5.0 Lolly pop or 6.0 Milkshake version. As far as the design goes I see some speaker holes at the top and also a kickass flash at the back. Two areas where Samsung must improve are the speaker size and placement and camera flash… 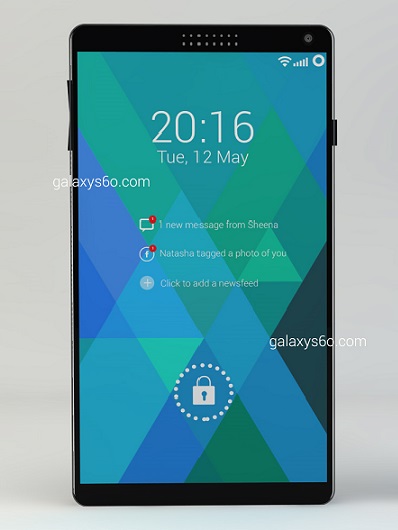 About Kelvin
Passionate about design, especially smartphones, gadgets and tablets. Blogging on this site since 2008 and discovering prototypes and trends before bigshot companies sometimes
HTC One M9 Gets Rendered Already   iPhone 6 Render by Arthur Reis Borrows the iPod Touch 5 Design (Video)