HTC One M9 Gets Rendered Already

Checking out a comment posted on the HTC M8 render I found a brand new render of a supposed HTC One M9 device. It was posted by Ross White and it’s quite interesting, still keeping the general lines of the previous two models. 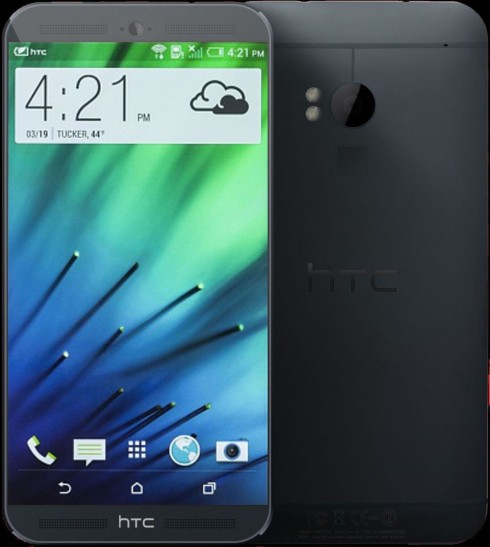 The HTC One M9 is a totally edge to edge device, that seems to move the BoomSound action to 4 speakers. The black band below the display is gone and the HTC logo has been relegated between the inferior side BoomSound speakers. The back side looks the same and other than the elongated format and speaker changes, the handset is all HTC One and a bit M8. The Duo Camera is gone, but the dual flash was kept.

This looks like the next logical upgrade to the HTC One series, but maybe removing the Duo cam is not a good idea, although it is kind of gimmicky. Somehow I imagine this being a 5.5 inch or 6 inch phablet, the HTC One M9… What do you think?