iPhone 6i Render Glows in the Dark

This iPhone 6 concept manages to be both realistic and sexy at the same time and its back side has got to be one of the sexiest rears I’ve seen in a long while. This model was rendered by Samy Ben Salem and it looks hot! 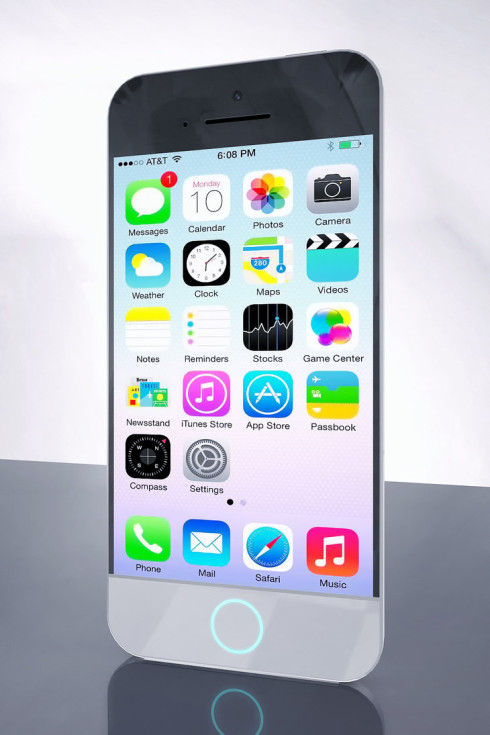 The iPhone 6i as he calls it in one of the slides has a Touch ID fingerprint scanner with LED and a 4.3 inch widescreen display. At the back there’s a 12 megapixel iSight camera with six element lens and dual LED flash with BSI. The iPhone 6 features a brushed aluminum plate and a metal cover that changes color using paramagnetic paint. 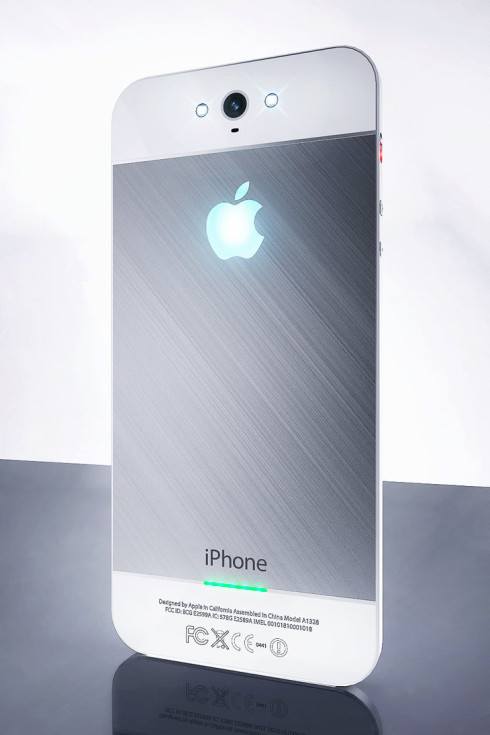 The Apple logo, On/Off button and volume buttons are all coated in electroluminescent paint. This means that the phone glows in the dark literally and in a few areas, not only one. The design is pretty basic, with the usual format, but also an edge to edge screen and what seems to be a pretty big upper and lower bezel… 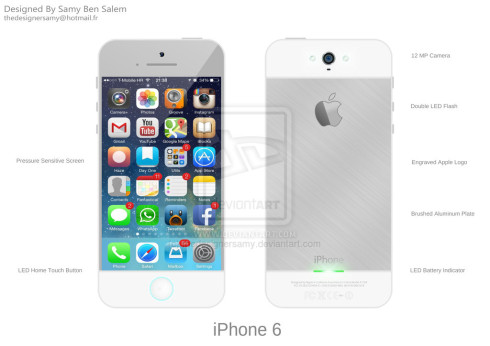 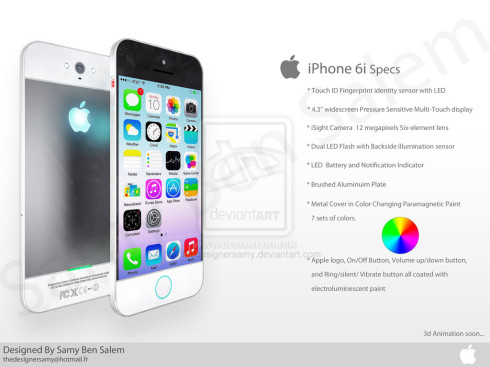 About Kelvin
Passionate about design, especially smartphones, gadgets and tablets. Blogging on this site since 2008 and discovering prototypes and trends before bigshot companies sometimes
Steampunk Mobile Phone Would Make a Great Prop in Bioshock   Autodesk 9 Smartphone Rendered by Deepak Ahuja