The folks of 9to5Mac managed to get their hands on images of the iPhone 6S chassis somehow, ahead of this fall’s unveiling. As expected, we’re not getting many cosmetic changes here, but as the poets say “it’s what’s inside that counts”. 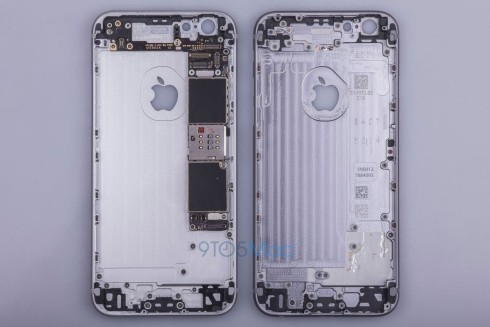 As usual an “S” upgrade means an improved camera, both at the front and back. A Foxconn leak showed we will get a 12 megapixel main camera with 4K video capture, while the front shooter will be upgraded to 5 megapixels. We’ve heard rumors that Apple may be giving up on the antenna lines at the back, but the images shown here seem to show that they’re going to keep those.

Various sources keep saying that the iPhone 6s is a bit thicker, but this leak doesn’t seem to reveal that. Inside is where the changes happen, with changes in the placement of the mounting point for the new logic board and components. The pictures shown here also dismiss the rumor about a dual back camera, that appeared on the web days ago.

The connector port, speaker and audio jack remain unchanged, so it’s not yet time to replace Lightning with USB Type C. Obviously, the buttons stay the same and my hope is that the camera won’t protrude again. Honestly speaking, I can’t see this design beating the fantastic Galaxy S6 Edge… 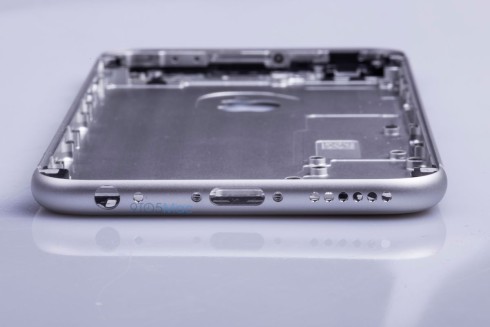 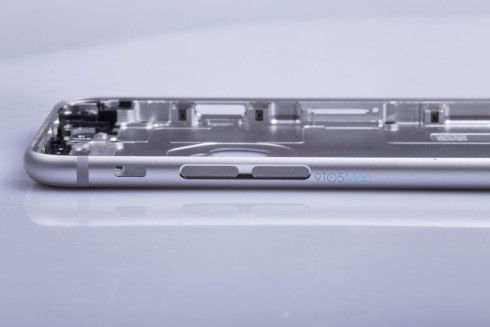 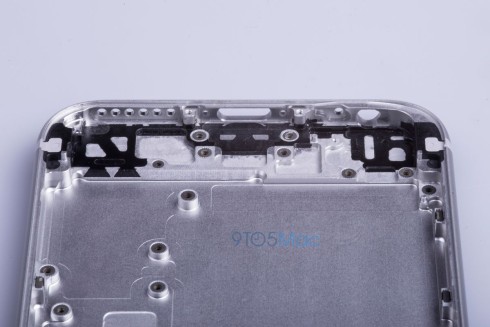 About Kelvin
Passionate about design, especially smartphones, gadgets and tablets. Blogging on this site since 2008 and discovering prototypes and trends before bigshot companies sometimes
Pouria Riyahi Presents the Microsoft Lumia 940 New Vision   It’s Official! This is the First Windows 11 Concept: Project Microsoft Mico