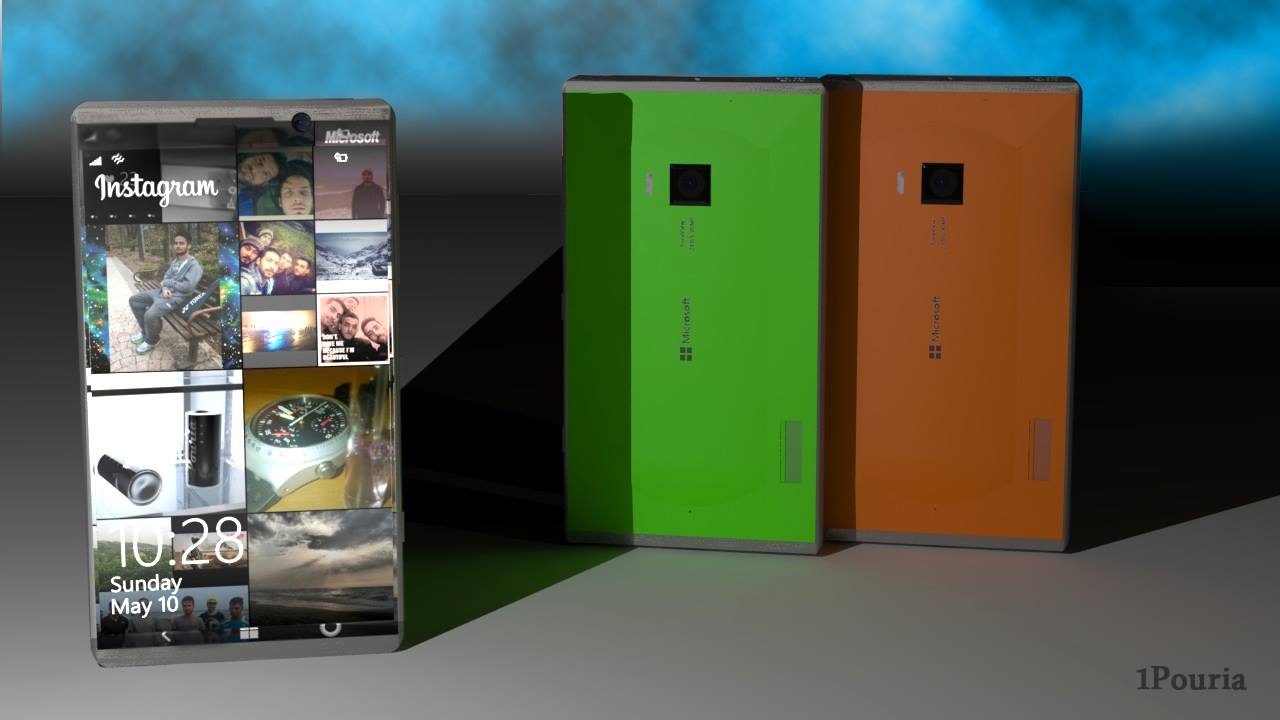 I’m fascinated by the amount of love Windows Phone is getting from designers. I mean, they must love the platform or the Lumia hardware, since they keep imagining new models, like the one below. The Microsoft Lumia 940 has been rendered again, this time by Pouria Riyahi, who did a fine job at it. Let’s see what’s new! 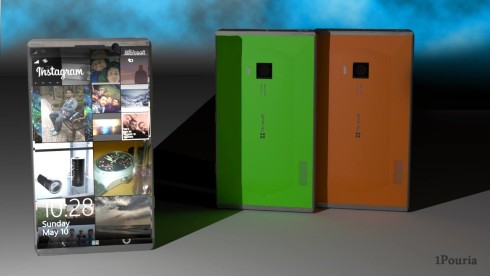 First of all, the designer is not afraid of a beefier approach, with a massive handse, filled with metal and plastic. We’re dealing with a 5.2 incher here, that’s supposed to feature an iris scanner, as well as a 20 megapixel main camera and a secondary 5 MP selfie shooter. Windows 10 for Mobile is obviously the OS. This phone has Dolby acoustics, 3D Touch, a triple LED flash as rumored and Zeiss optics.

The phone lens is square, in a way that resembles the Windows logo. As you can see, the Microsoft Lumia 940 concept is slightly curved, for a better grip in the user’s hand. The back design features “soft lines” and the overall format was “inspired by diamonds”, according to Pouria Riyahi. The outer frame is made of aluminum and the upper and lower portions are angled, thus including a larger speaker and bigger screen.

There are two notification LEDs embedded within the Start button  and overall, this beefy model feels like a handset that would belong in a Transformers movie, turning into that little annoying robot. 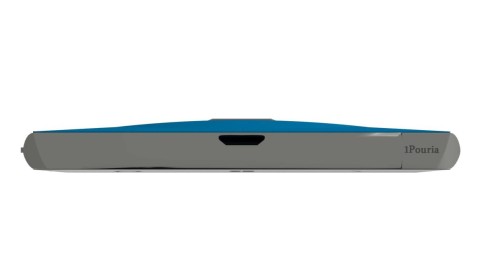 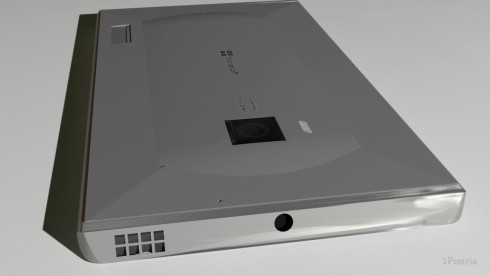 About Kelvin
Passionate about design, especially smartphones, gadgets and tablets. Blogging on this site since 2008 and discovering prototypes and trends before bigshot companies sometimes
Mysterious Xiaomi Phone Gets Leaked, With Dual Back Camera   iPhone 6S Leaked Case Shows Similar Design Compared to the Predecessor