iPhone 6X Render Explores the Mathematics of a 4.8 inch Screen

Sent to us by Caelan Cooper, the following iPhone 6X concept is a 4.8 inch Apple handset that is rather focused on proportions than design tweaks. The idea here is to mathematically calculate design traits so that you can fit one more row and one more column of iOS apps on the display. 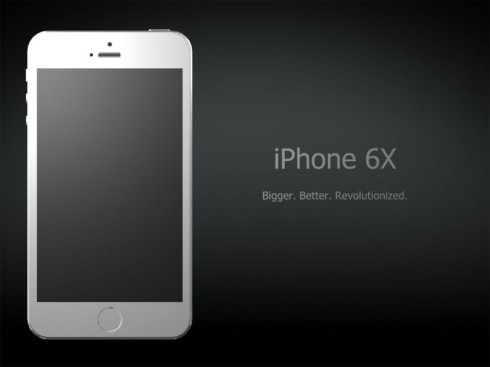 The render was done using Inventor rendering and this project is in its infancy, so expect an evolution. As you can see, the Touch ID is still here, but frankly speaking, I don’t quite dig the big screen bezels and I expect an evolution in this area in the following years. Some are even dreaming of wraparound screens or edge to edge ones, so big bezels are not an option. 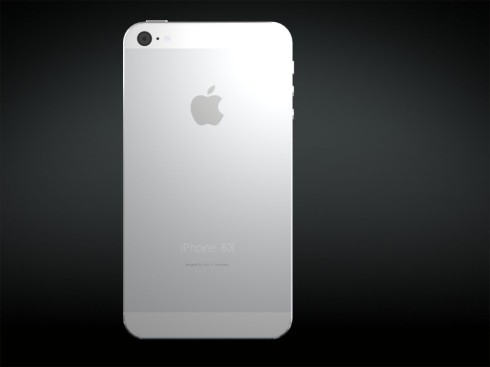 The body is still unibody aluminum and the from the pics here I would say that this model is quite a bit wider than the iPhone 5s. This can be seen as a mere template for Apple to start working on a 4.8 inch iPhone and then cut off the big metal edges and trim down the phone. Right?

About Kelvin
Passionate about design, especially smartphones, gadgets and tablets. Blogging on this site since 2008 and discovering prototypes and trends before bigshot companies sometimes
New Samsung Galaxy S5 render Feels Like a Mixture of HTC One and Note 3   HTC Two Concept by Arthur Reis; Maybe This is the Way M8 Will Look?