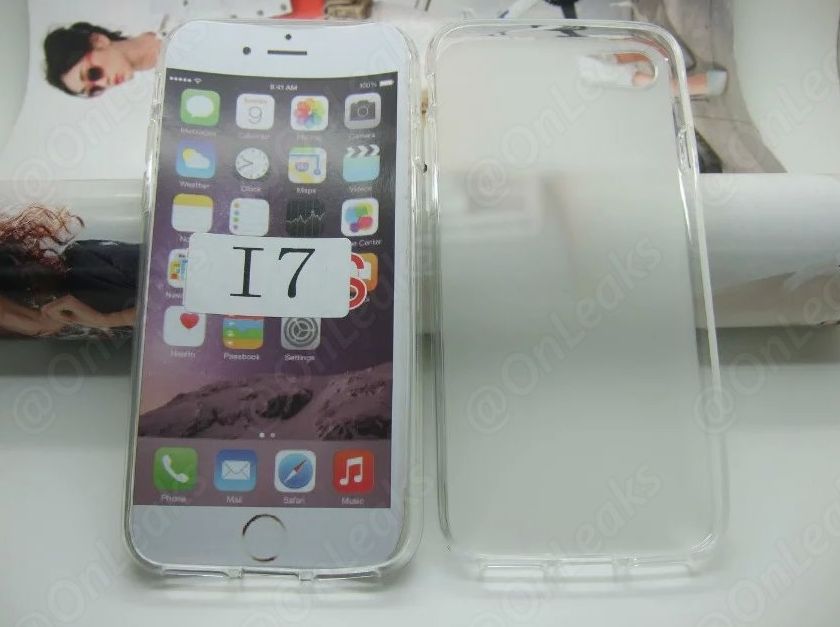 A new set of leaks related to an iDevice has popped on the web today, but it doesn’t involve the iPhone 5SE this time, but rather the iPhone 7. The leak comes from @OnLeaks and it seems to confirm some rumors about the device. 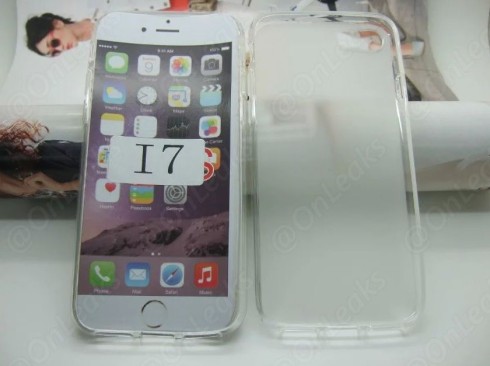 For one thing we seem to be getting dual speakers at the bottom, as well as a Lightning port, but no audio jack. The camera cutout at the back also seems rather generous, so we’re either getting a big sensor, or two cameras, as rumored for the iPhone 7 Plus. Judging by the plastic placeholder of the handset, the bezel of the screen will also be very narrow. 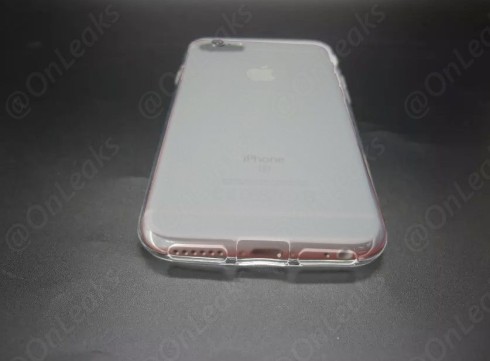 We’re a long way from this launch, that should take place in September, so I expect the really BIG leaks to happen this summer. Till then it’s pretty clear that the audio jack is a goner and we’re going to get some very nice acoustics here. 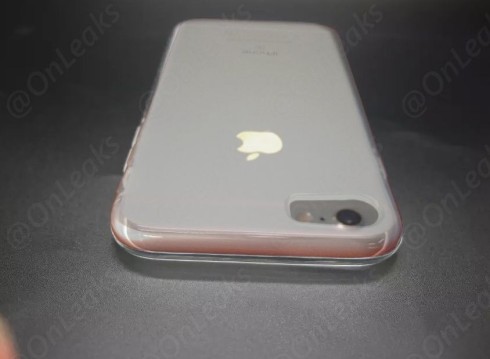 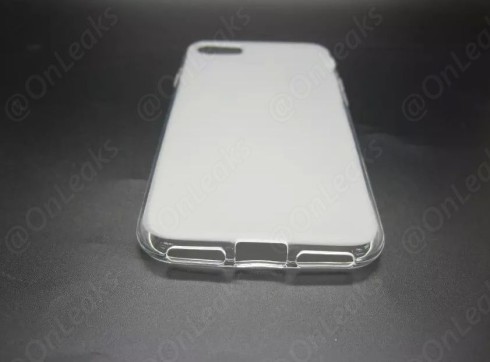 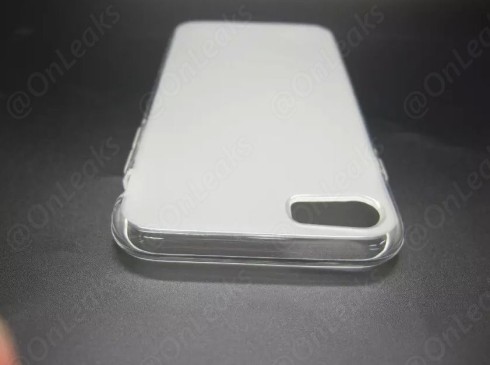 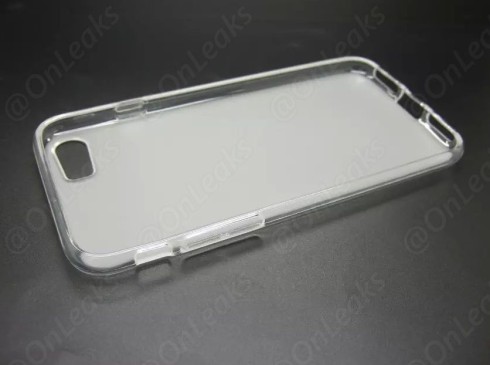 [via @OnLeaks and nowhereelse.fr]