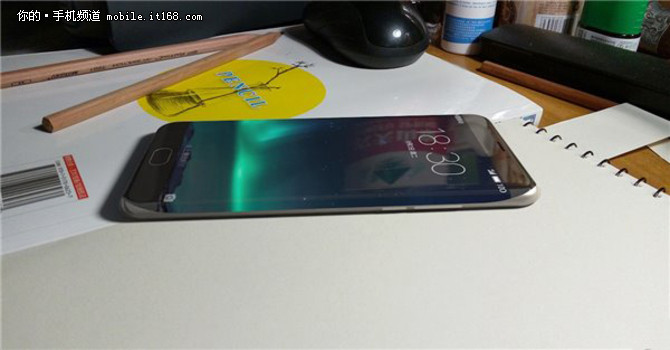 Meizu is among the top smartphone players from China who didn’t launch a new flagship phone this year, or a model that matters in any big way. That’s why the Meizu Pro 6 concept below is all the more impressive, although it borrows one or two cues from existing phones. 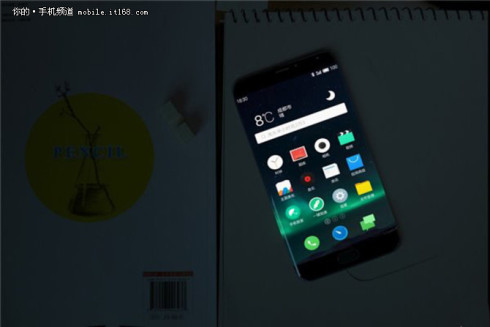 Seen from the bottom and sides this model is a dead ringer for the Galaxy S7 Edge and even for the Vivo Xplay 5 Elite. We’ve got curved corners, a discrete metal frame and a display that curves onto the sides. This model is supposed to follow the Meizu Pro 5, that debuted in September last year with an Exynos 7420 processor, a pretty potent CPU to be fair. 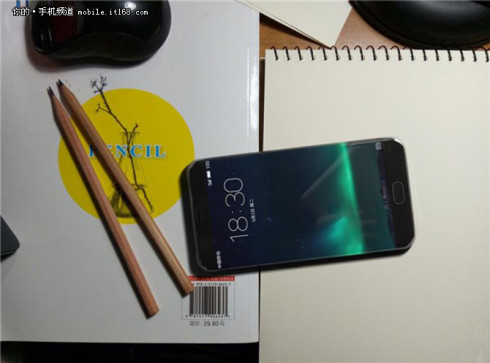 Now if Meizu is still on good terms with Samsung they may borrow their Exynos 8890, or maybe they’ll use a new MediaTek chipset, like the Helio X25. The display on board is said to have Force Touch support and I have to say that Flyme OS looks interesting here, albeit the icons are a bit too big for a Quad HD Screen.

One thing I must mention is that the Meizu Pro 6 concept feels a tad wider than the Galaxy S7 Edge. 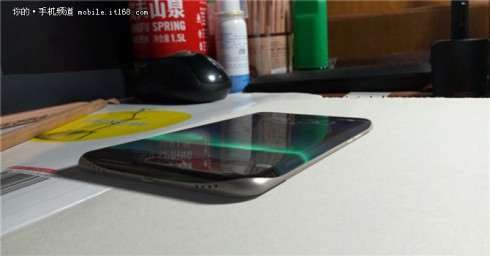 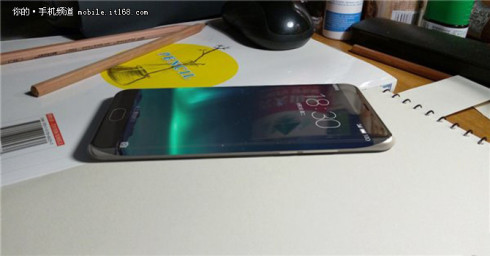 About Kelvin
Passionate about design, especially smartphones, gadgets and tablets. Blogging on this site since 2008 and discovering prototypes and trends before bigshot companies sometimes
iPhone 7 Cases Leaked, They Confirm Dual Speakers, Lack of Audio Jack   iPhone 8 Rendered in Curvy Fashion