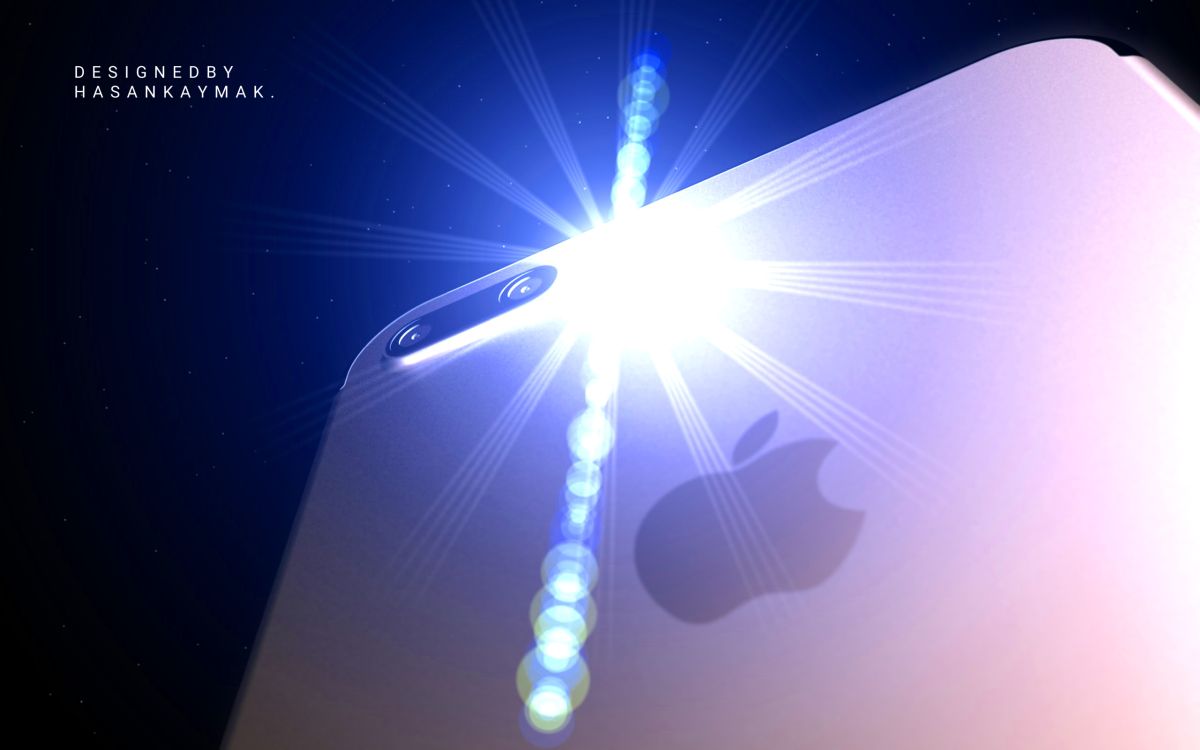 It’s been a while since we’ve heard from designer Hasan Kaymak, but now he’s back with a great looking iPhone 7 Concept. I’m tempted to call it the iPhone 7 Plus, judging by the rumors I’ve heard about the dual camera setup. 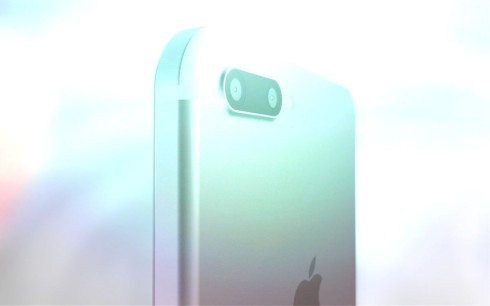 I have seen my share of iPhone 7 concept designs and renders, but usually they’re generic or totally reflect what the leaks have shown us so far. Well, this new one shows a huge level of detail for the bits and pieces, including the dual camera piece. That portion protrudes quite a bit, with an oval metal ring around the dual cameras. 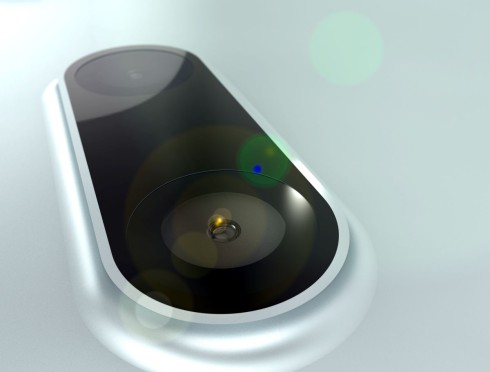 The Home button with fingerprint scanner gets a new texture and possibly gestures as well. If I’m not mistaking the camera module includes a smaller sensor and a bigger one, but it could just be an optical illusion. The flash could also be bigger. The general format isn’t very different from the one of the iPhone 6s Plus. I expect new color choices.

I also can’t wait to see the finalized render of the device made by Hasan Kaymak. In the meantime you can donate to him on Paypal here. 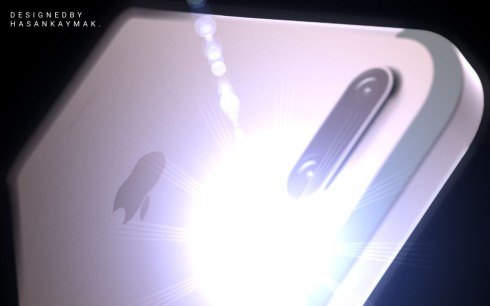 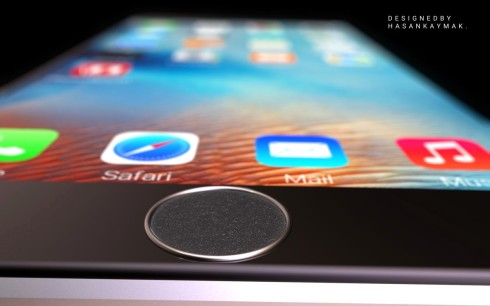 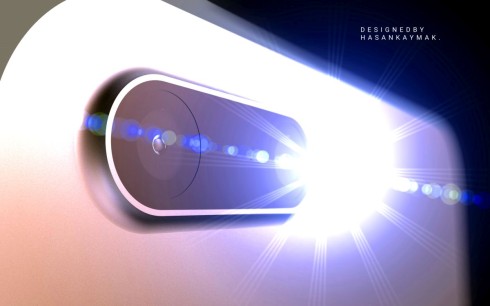 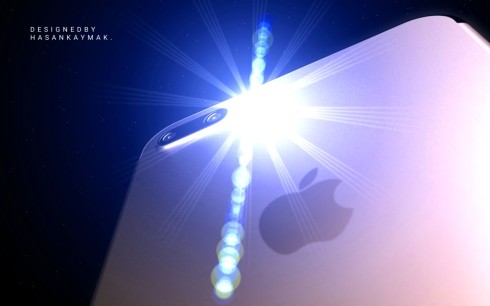 About Kelvin
Passionate about design, especially smartphones, gadgets and tablets. Blogging on this site since 2008 and discovering prototypes and trends before bigshot companies sometimes
Motorola Moto G4 Plus Leaks Again, in Clearest Render Yet   Microsoft Developed a Flexible Dual Touchscreen Case That Supports Bending for Input (Video)