iPhone 7 Pro, iPhone 7 Get Rendered by Martin Hajek, This Time in A Fresh Dark Blue Hue 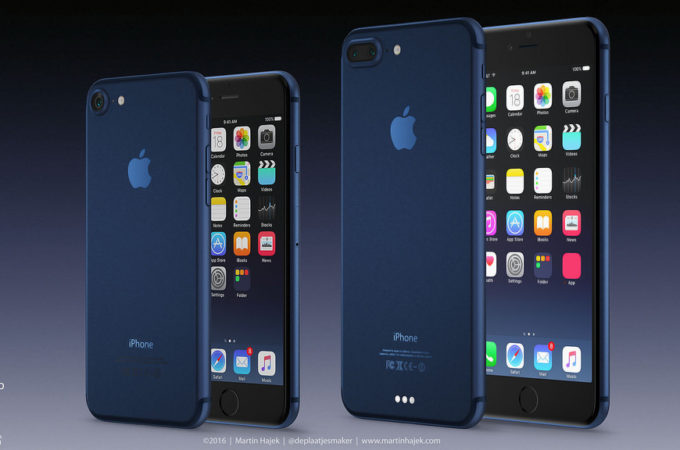 So we’re here to talk hues this time, since that’s the core and novelty of this concept. Prominent designer Martin Hajek has created a dark blue version of the iPhone 7 and iPhone 7 Pro, as shown below. You’ll find my opinions about it after the break. 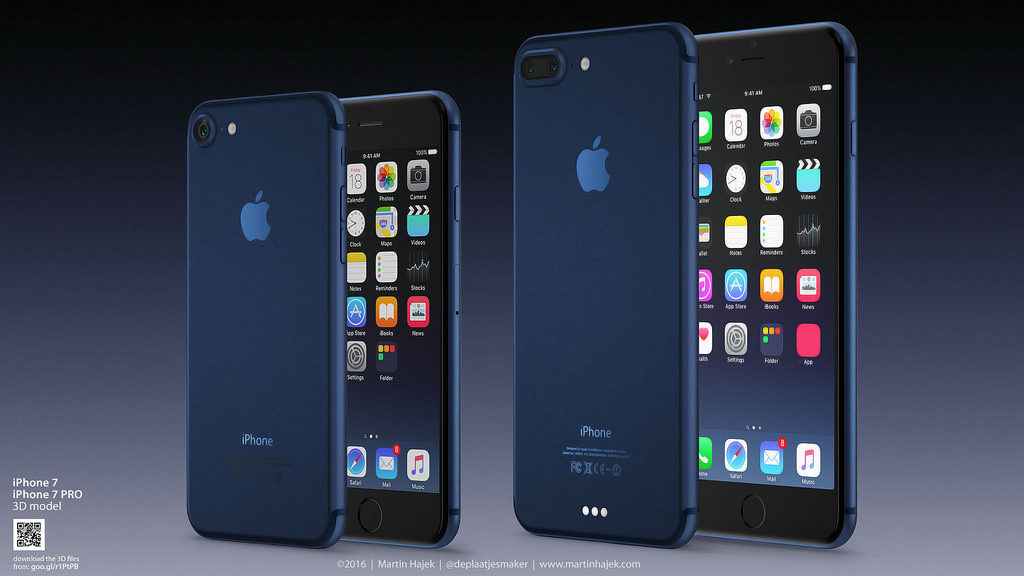 Sure, one can say that colors don’t matter, why get bothered by hues and all that, but they’re a huge deal. I had that revelation during Apple’s WWDC presentation, that revealed dark blue highlights for Control Center toggles. That made me think: “what if Martin is right and Apple will indeed launch the iPhone 7 and iPhone 7 Pro in dark blue?”. 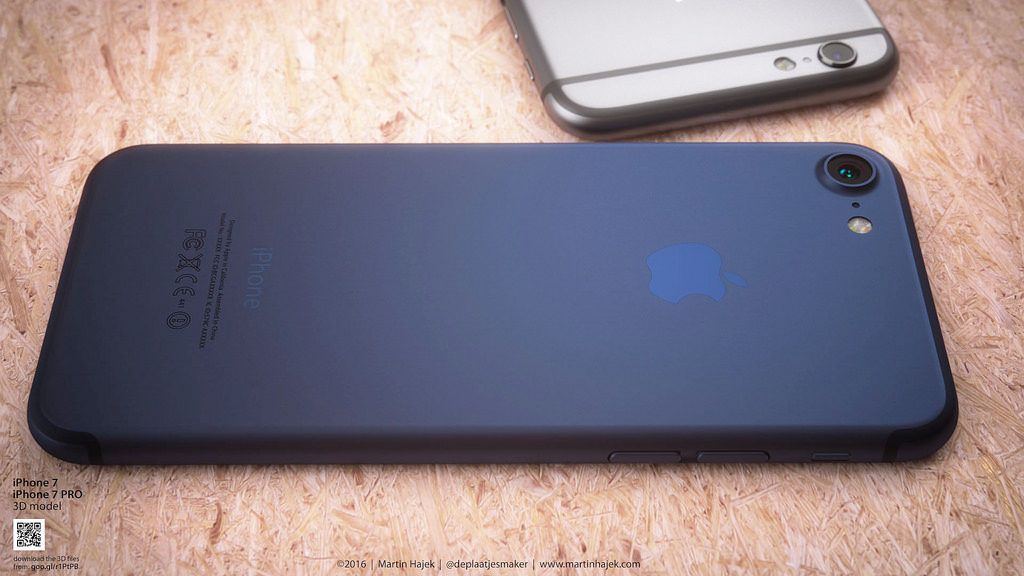 This actually makes sense on a lot of levels, as dark blue would work fine with a ton of uniforms in both school and many work fields. Police officers, aviation members and the list goes on an on. It’s a statement of seriousness, business/enterprise and meaning serious business basically. I’d see this used by an officer in the navy or something like that. After all this color also defines Word from Microsoft Office and many of their products.

So, in the end this makes a lot of sense, both aesthetically and for a purpose. I won’t begin to discuss the Smart connector, moved antenna and things like that. So what do you think of this color? Where do you see its “catch”. 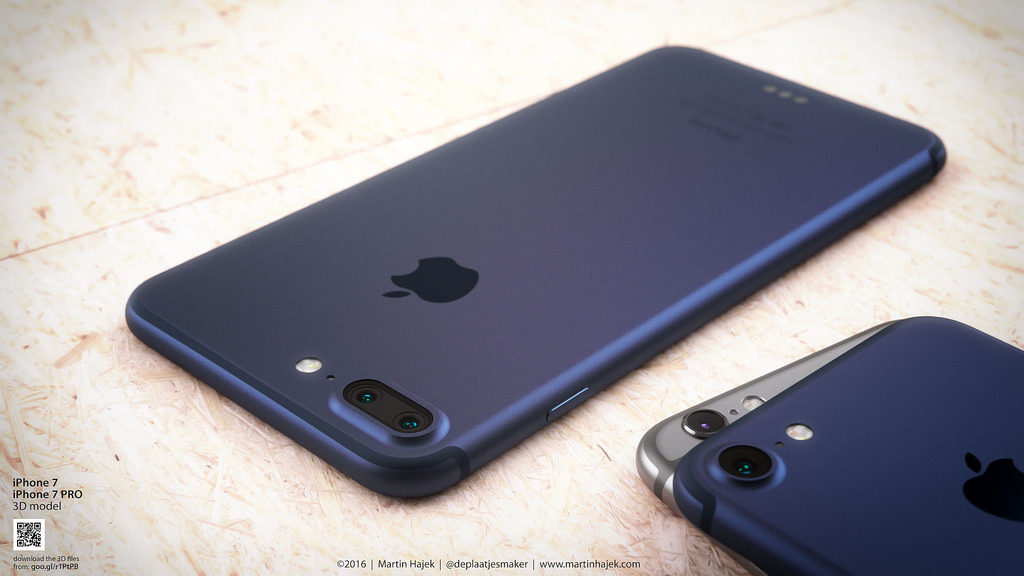 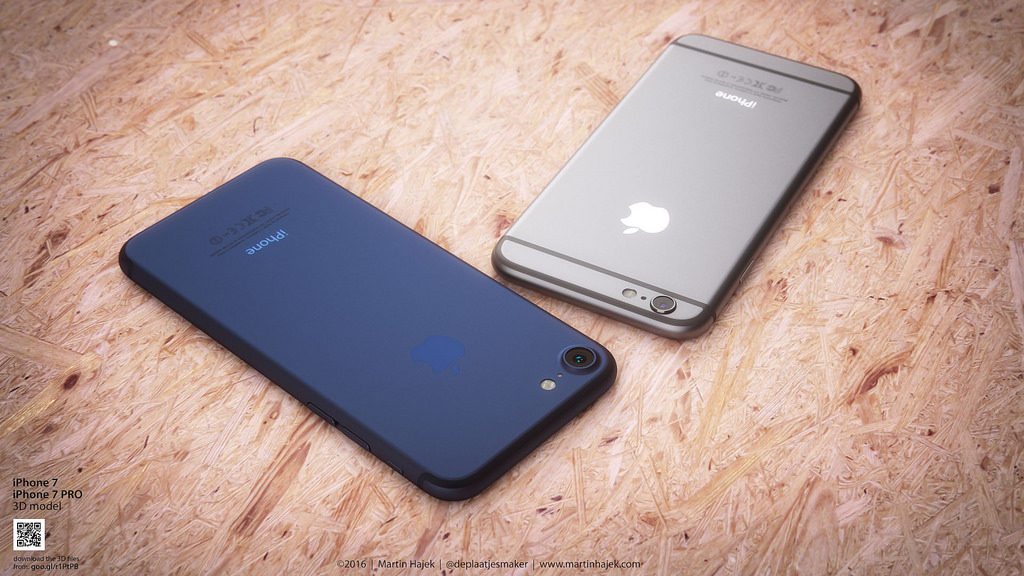 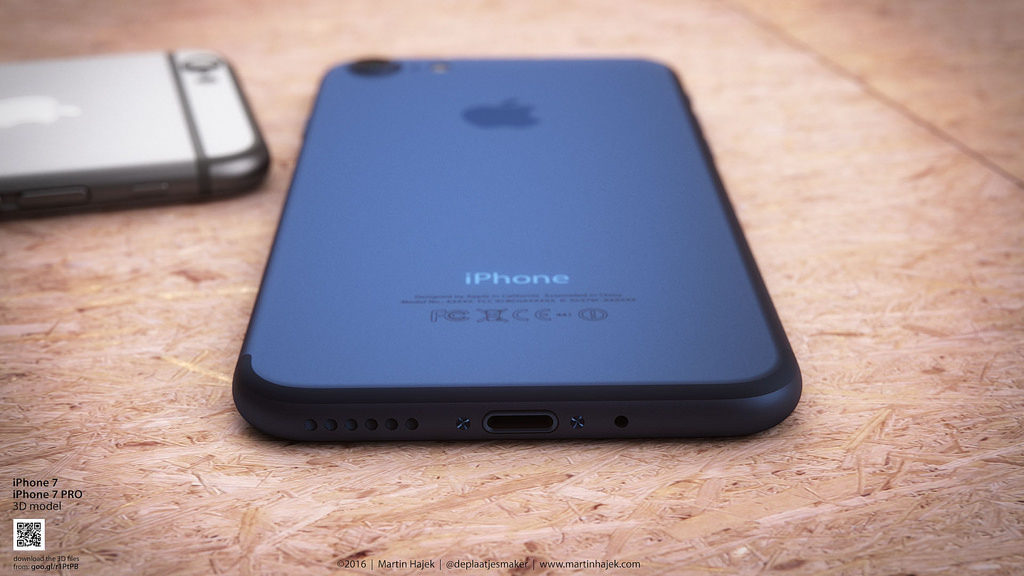 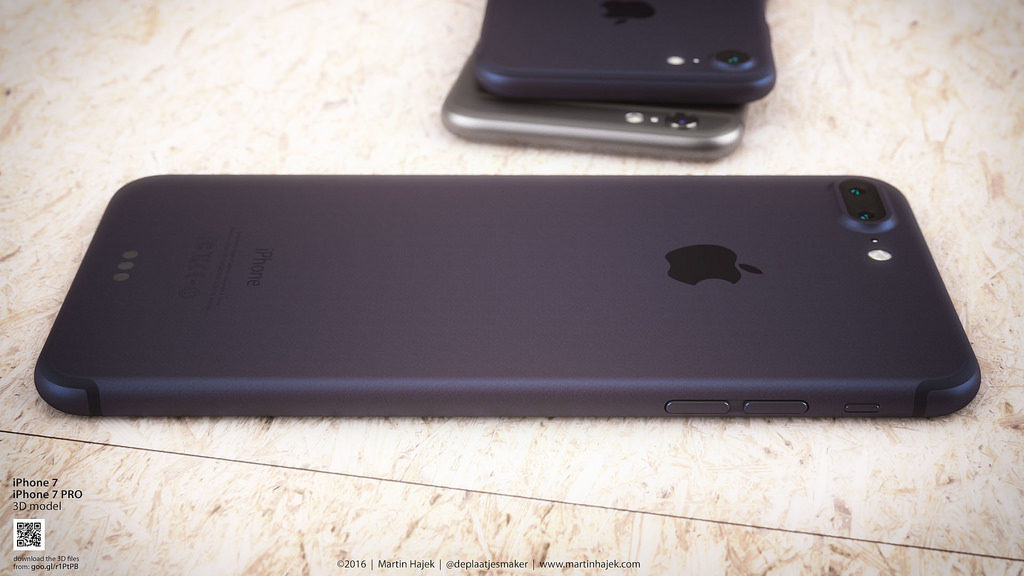 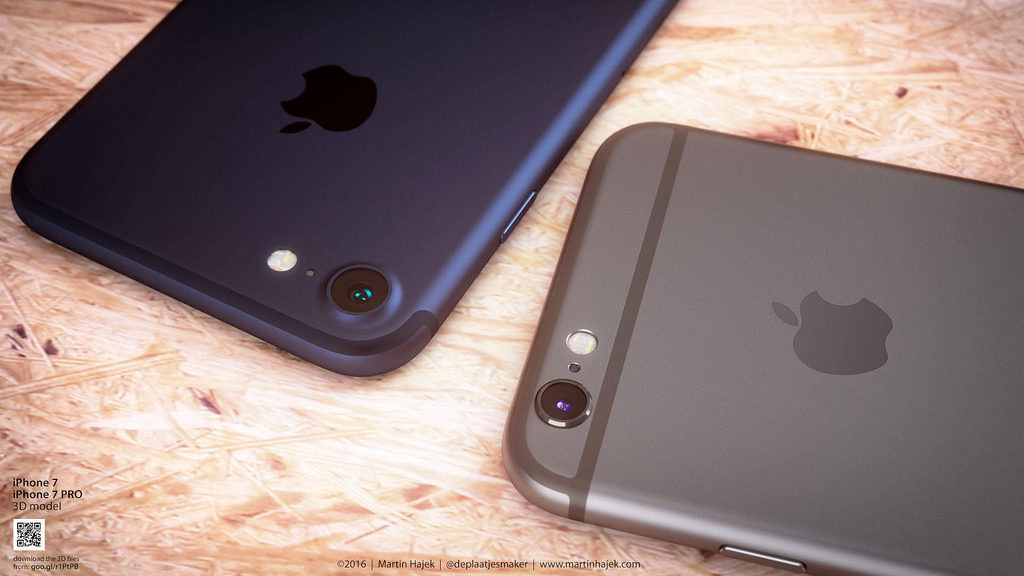 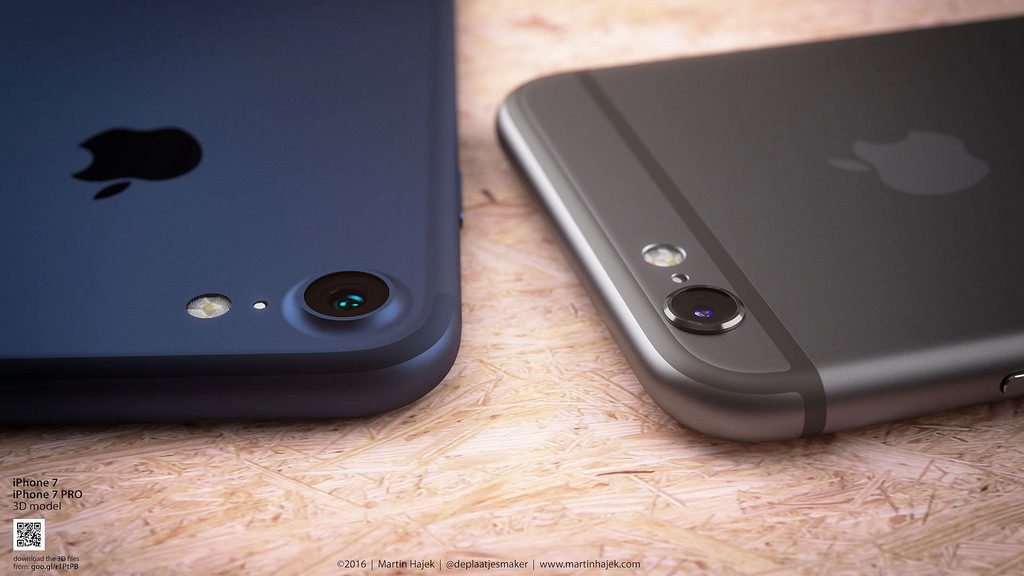 About Kelvin
Passionate about design, especially smartphones, gadgets and tablets. Blogging on this site since 2008 and discovering prototypes and trends before bigshot companies sometimes
Steampunk 1920s iPhone Concept is Just… Weird   Microsoft Lumia Edge is More Than a Surface Phone (Video)