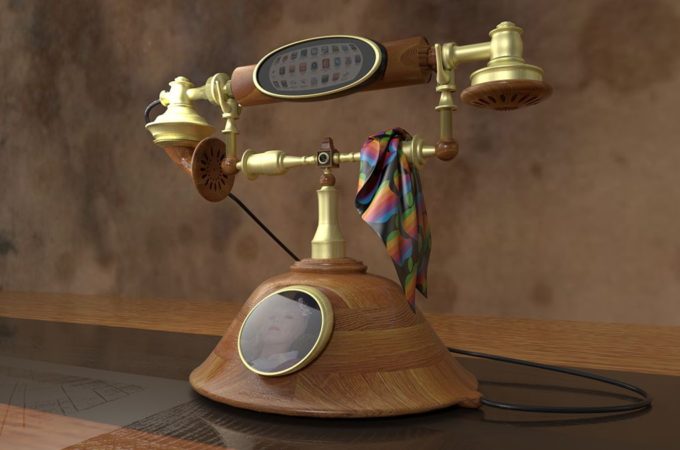 Well, there are futuristic concepts and then there’s the model below. It’s a steampunk piece of work, a throwback to the 1920s era of telephones, that were still a prized possession, since they were not widespread yet. We’re dealing with a sort of iPhone integration within this old school piece. 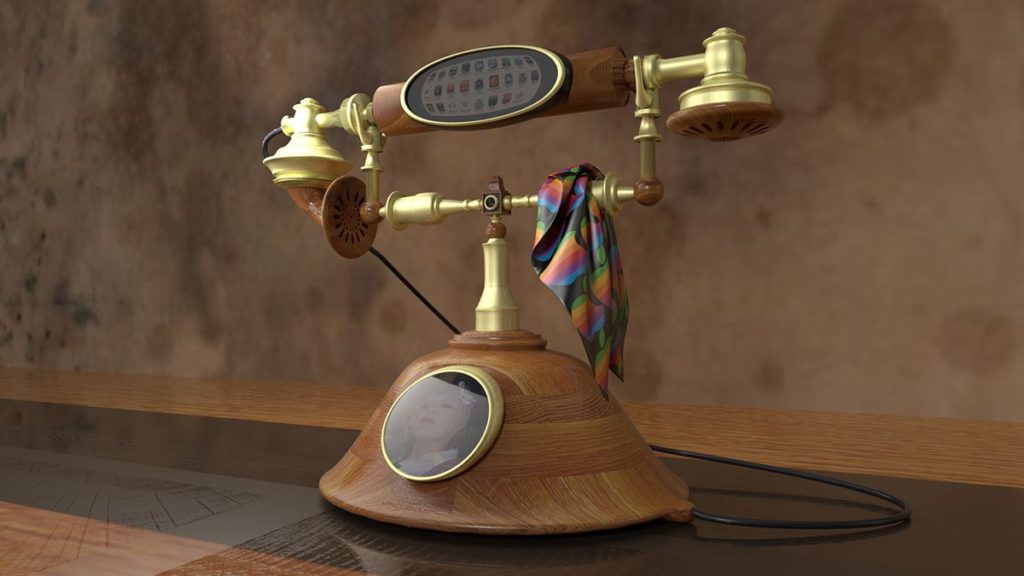 Created by Paul Myers, the render features a metal and wood design, plus what appears to be a a camera at the center of that support holding the earpiece into place. I must admit I’ve missed the second screen on the huge wood base, which is useful to see people during retro FaceTime calls. The UI is displayed on an oval screen bit on the receiver portion, which frankly doesn’t feel like an inspired choice. 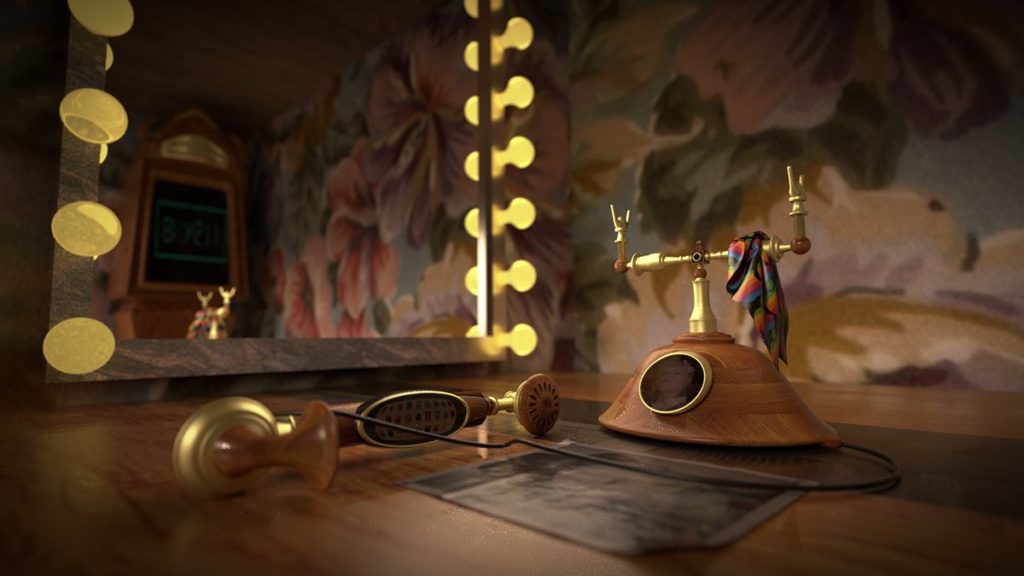 However, before we go out and criticize stuff, steampunk was never a way to make predictable art. It’s supposed to be original, unusual, a throwback to the past, with elements from the future. Thus, a weird screen format or two is permitted… This would make a fine piece of furniture in an Apple museum of concepts.

About Kelvin
Passionate about design, especially smartphones, gadgets and tablets. Blogging on this site since 2008 and discovering prototypes and trends before bigshot companies sometimes
Gaming Mobile Phone Concept Looks Solid, Should be an Xbox Phone   iPhone 7 Pro, iPhone 7 Get Rendered by Martin Hajek, This Time in A Fresh Dark Blue Hue