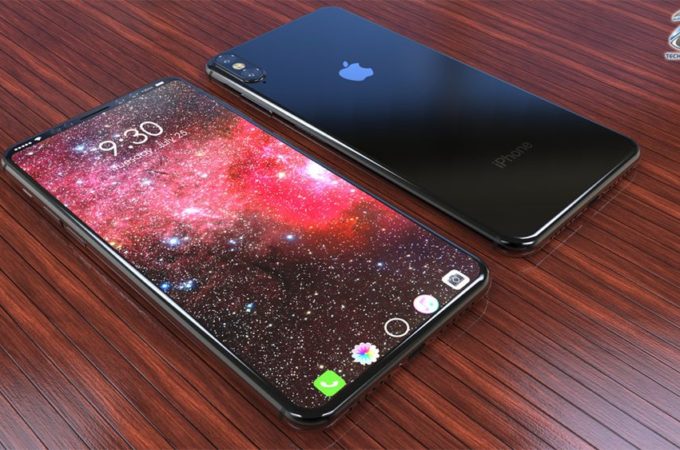 Leave it to Techconfigurations to compile all the info we know about a smartphone and deliver its finalized version. That’s exactly what happened over the past week, as they came up with a final version of the iPhone 8. The device is pictured below and also rendered on video. Let’s see what’s new! 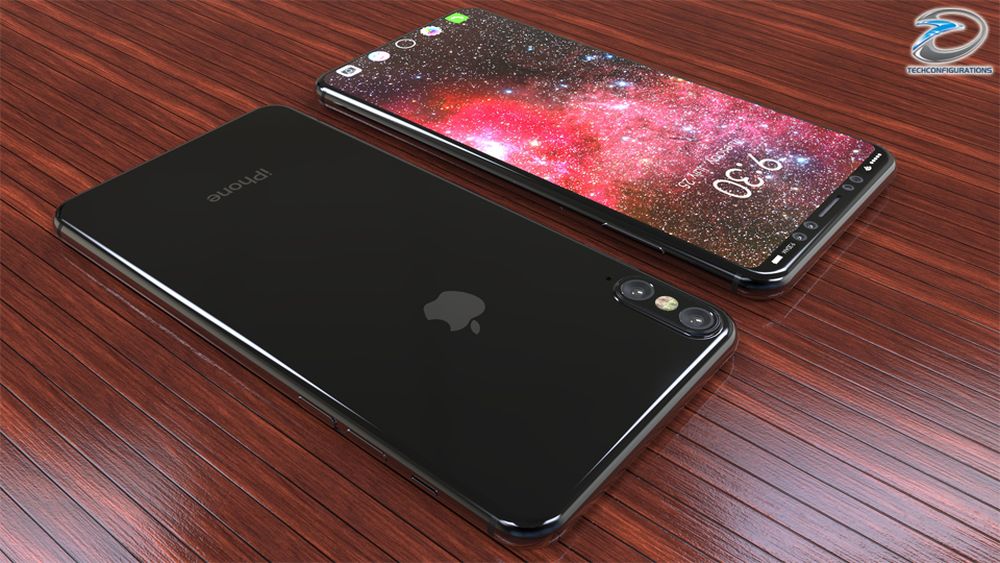 After a long while of absence from the renders, we finally see the bottom part of the screen populated with icons and shortcuts, a feat we’ve been hearing about earlier this summer. As you know, the iPhone 8 will have a 5.8 inch screen, of which 5.1 inches is actually the usable space. The rest is occupied by those shortcuts and an area for the status bar and icons. 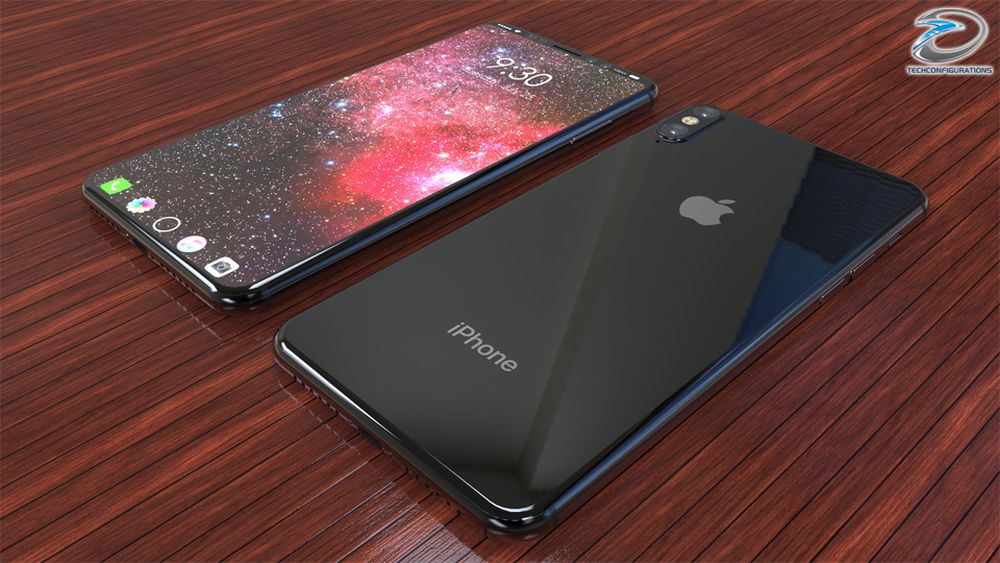 As you can see the top front side includes sensors, the earpiece and front camera, that basically split the screen in two and the two areas show the battery and signal level. The back of the phone is covered with glass and judging by the latest leaks, the dual camera now protrudes more and there’s a larger distance between the two sensors. The handset has an OLED screen with an edge to edge approach upfront and gets rid of the Touch ID sensor, replaced with facial recognition of the highest order.

Expect a $1100 price tag and 128 GB of storage as the basic version. By the way, nice red hue, but I doubt it will really happen. 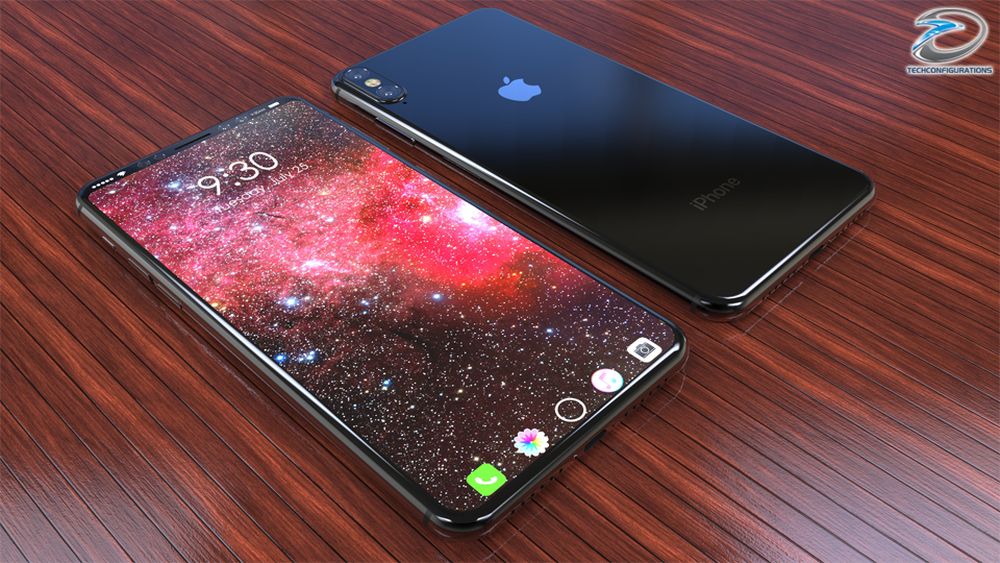 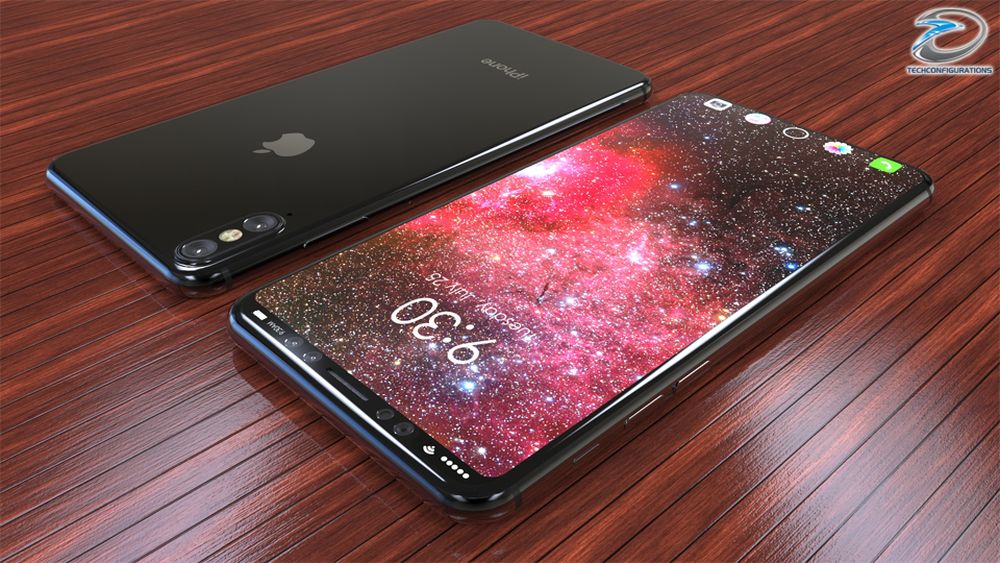 About Kelvin
Passionate about design, especially smartphones, gadgets and tablets. Blogging on this site since 2008 and discovering prototypes and trends before bigshot companies sometimes
I’m in Love! Nokia N Series is Back in This Hot Set of Renders   Alienware Atlantis is a Badass Flexible Gaming Phone